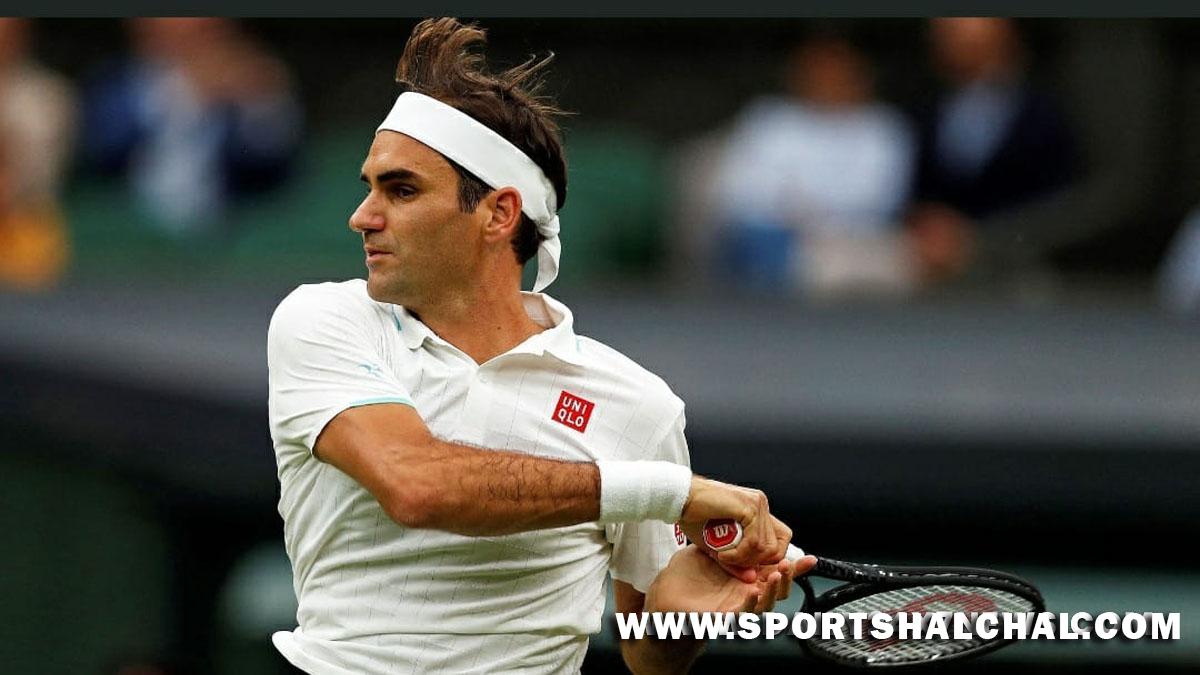 Melbourne : The 20-time Grand Slam champion Roger Federer has hit a 21-year low in the latest ATP rankings released on Monday while Serbia’s Novak Djokovic remains world No. 1 despite not playing in the Australian Open.After missing the first Grand Slam of the year, the 40-year-old Federer slipped 13 places and now sits at 30th position with 1,665 points in the latest rankings.Spain’s Rafael Nadal remains in fifth despite winning his 21st Grand Slam on Sunday. Italy’s Matteo Berrettini is the only men’s player to move inside the top 10, leapfrogging Russia’s Andrey Rublev into sixth after the former made the semifinals at the Australian Open for the first time in his career.American Taylor Fritz has moved from No. 22 to No. 20 to get into the top 20 for the first time, despite a third-round defeat in the Australian Open by Spain’s Roberto Autista Agut.

In the women’s section, Australia’s Ashleigh Barty remains world No. 1 after winning the Australian Open for the first time in her career on Saturday.Barty’s straight-set win over American Danielle Collins means she has extended her ranking points lead over No. 2 Belarusian Aryna Sabalenka. French Open champion Barbora Krejcikova of the Czech Republic, who reached the quarterfinals of the singles, has risen one spot into third.Poland’s Iga Swiatek, who reached her first semifinal at Melbourne, has moved up from ninth into fourth while Collins has surged up 20 places from No. 30 to No. 10.Former world No.1 Garbine Muguruza of Spain, who was knocked out in the second round in the Australian Open, has dropped four places to seventh.