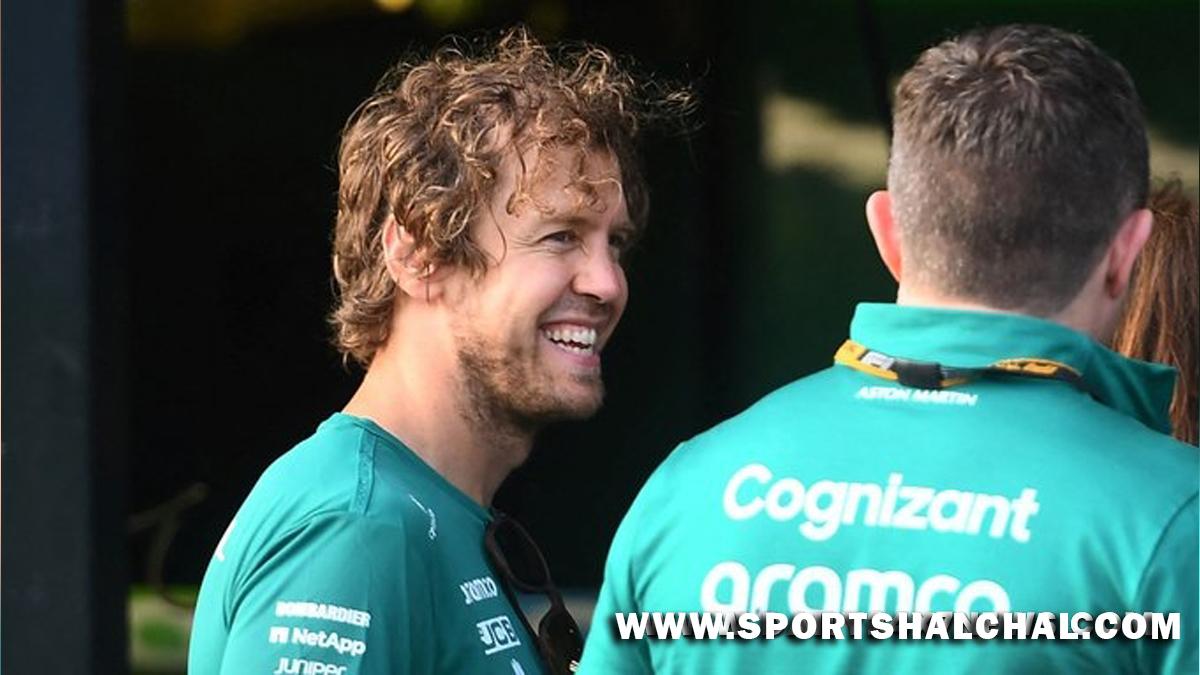 Melbourne : Sebastian Vettel will make his 2022 race debut this weekend at the Australian Grand Prix, having missed the first two races of the season. And the four-time champion admitted that he was preparing for a steep learning curve, after nearly a month out of the cockpit of the Aston Martin.Following the official pre-season test in Bahrain in early March, Vettel returned home to Europe only to test positive for Covid-19 – with Aston Martin reserve driver Nico Hulkenberg called up to replace his compatriot for the Bahrain and Saudi Arabian Grands Prix.But with Vettel having been confirmed as fit enough to race last week, the German admitted that he felt like he was turning up “late to school” in Melbourne.

“After testing positive and missing the first two races, it feels a bit like arriving late to school, so I’m really keen to get going again,” said Vettel.”Starting my season in Australia is something I’ve done before, of course, and it’s also great that Formula 1 is returning after a difficult couple of years. For me, after nearly a month out of the car, it will be important to learn throughout the practice sessions, and I hope we can take some steps forward in what is usually an exciting and unpredictable race,” he told Formula1.com.Vettel is something of an Australian Grand Prix specialist, having won the race three times during his career. And Aston Martin will be counting on Vettel deploying some of that Melbourne nous this weekend, given that they’re one of only two teams – along with Williams – who have failed to score so far this season.