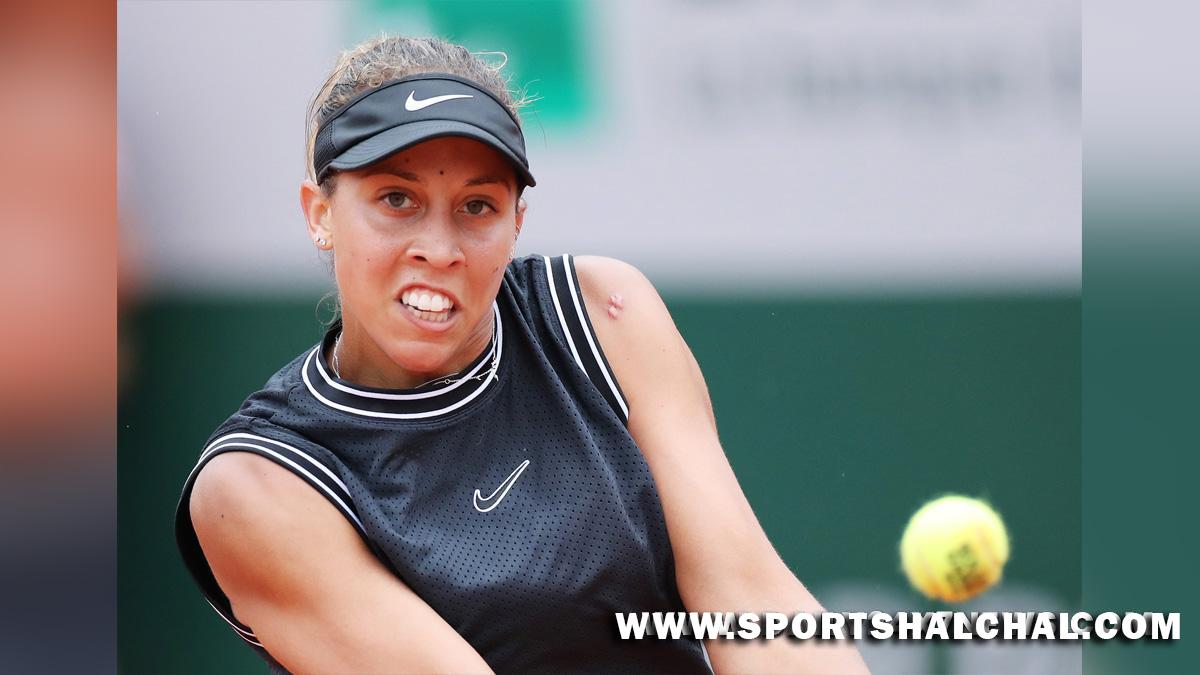 Melbourne : American Madison Keys made it to her fifth career Grand Slam semifinal, and her second at the Australian Open, shocking defending French Open champion and No.4 seed Barbora Krejcikova of the Czech Republic 6-3, 6-2 at Melbourne Park here on Tuesday.The 26-year-old Keys kept her cool in sweltering heat, cruising to victory over an opponent ranked almost 50 places higher in just an hour and 25 minutes.”I think I played a pretty solid match today,” Keys was quoted as saying by wtatennis.com post win. “Just so happy to be back in the semifinals here for the first time in a long time.”I think the biggest key is just being able to reel it back in and then refocus very quickly and catching yourself. I think that’s the thing that I’ve been just really focusing on the most, is acknowledging when I’m either not playing the right way, getting ahead of myself, anything, just stopping it once it’s a point or two or a game, versus all of a sudden you look up and it’s been three or four games.

“(I’m) really just trying to be a lot more measured and just playing within myself a little bit more, not necessarily trying to hit a winner on that ball, just constantly trying to set the point up to get to the net to try to finish it off on even the next ball. If it happens to be a winner, then it happens to be a winner,” added Keys.Keys is now into her fifth Grand Slam semifinal of her career, and her first since the 2018 US Open. She matched her final-four result from the 2015 Australian Open, where she made her maiden major semifinal.Keys’ best Grand Slam result to date is a runner-up showing to her good friend Sloane Stephens at the 2017 US Open.Keys is now one win away from her second career Grand Slam final. She will have to beat the winner of the quarterfinal between world No. 1 Ashleigh Barty and fellow American Jessica Pegula, the No.21 seed.”No matter who I play, it’s obviously going to be two very different game plans, but that’s all I’m going to focus on and worry about that, not worry about the end of the match,” said Keys. “I’ll just stay very focused on point by point.”