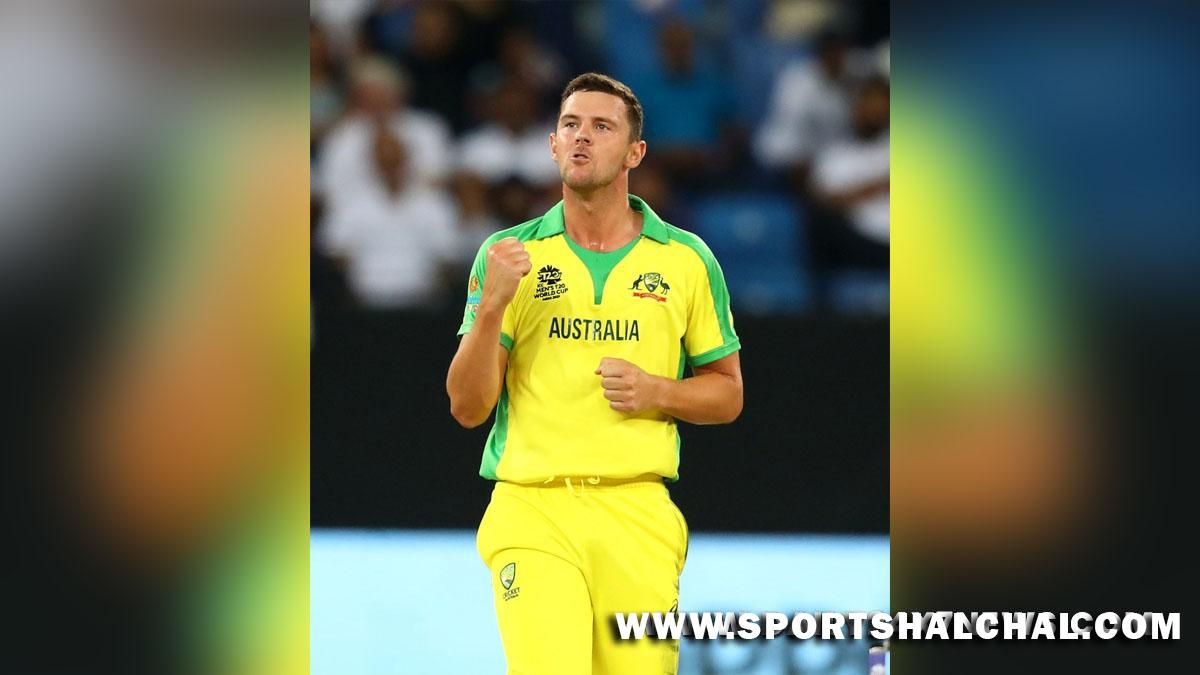 Won’t be surprised if some Aussie players opt out of Pakistan tour: Josh Hazlewood

Melbourne : Australian fast bowler Josh Hazlewood on Wednesday said he would not be surprised if some of his national teammates pull out of the forthcoming tour of Pakistan on security grounds.Australia are scheduled to play three Tests, three ODIs and one T20I in March on their first trip to Pakistan, their first since 1998.However, the murmurs of worries over security concerns have surfaced in a media report last week, which said that many in the Australian camp were apprehensive about whether Pakistan would be safe.While the experienced pacer is confident that strong security measures will be taken to ensure the tour can go ahead safely, he said the decision to travel will be left up to individuals and flagged that some may opt out.”There’s a lot of things in place and there’s been a lot of work in the background by CA and the ACA,” cricket.com.au quoted Hazlewood as saying.

“So the trust is quite high there from the players, but there would certainly be some concerns from the players and I wouldn’t be surprised if some of them don’t make the tour. And that’s very fair. People will discuss it with their families … and come up with an answer and everyone respects that,” he added.Notably, New Zealand and England cancelled tours to Pakistan late last year, citing fears over security. However, England subsequently agreed to tour in 2022 for seven T20Is and three Tests, either side of the T20 World Cup.Meanwhile, Hazlewood, who has been named in the squad for the home T20Is versus Sri Lanka, admitted to have been frustrated by the lack of game time.

The 31-year-old suffered an injury in the Ashes opener at Gabba and didn’t feature thereafter in Australia’s 4-0 victory.”That carrot was dangling there throughout the whole summer. If I’d had a normal (side strain), a big injury and you know you’re going to be out, then you can deal with it all at once,” the pacer said.”It just kept teasing, kept teasing, I might be able to play this one, I might be able to play that one. I’ve certainly had a typical side strain, where you tear your oblique (muscle), you can’t bowl another ball and are out for at least six or seven weeks.”This one was different… the strength came back really quickly, and I could do a lot of things in the gym. It was just bowling, that dynamic movement, that caused a bit of grief. It was an unusual one,” he added.