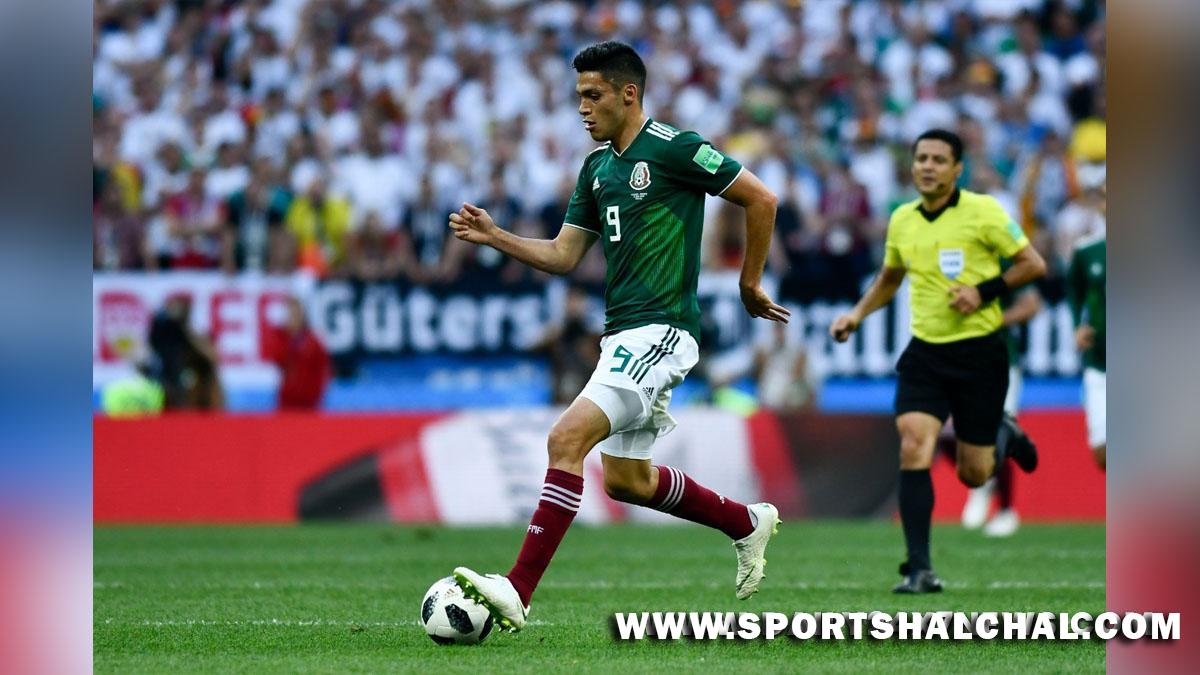 Mexico City : Raul Jimenez converted a late penalty as Mexico kept their World Cup qualification hopes on track with a 1-0 home win over Panama while the United States romped to a 3-0 win against Honduras to inch closer to a berth in Qatar.In Mexico City, having failed to find a way past the visitors’ defense for most of the match, Jimenez broke the deadlock in the 80th minute, holding his nerve from the spot after Diego Lainez was pulled down inside the area.The result at the Azteca stadium leaves Mexico third in the eight-team North, Central American and Caribbean (CONCACAF) qualifying group with 21 points from 11 games. Panama are fourth, four points further back.

Meanwhile, at Saint Paul, Minnesota, Juventus midfielder Weston McKennie and Chelsea forward Christian Pulisic were among the scorers as the United States cruised to a 3-0 home win over Honduras in their World Cup qualifier on Wednesday.McKennie put the hosts ahead at Allianz field with a glancing header following Kellyn Acosta’s floating 35-yard free-kick.Walker Zimmerman doubled the lead just before halftime by poking home from close range after the Honduras defense failed to deal with another Acosta set-piece delivery.The U.S. put the result beyond doubt when Pulisic struck a low first-time effort following Ricardo Pepe’s flicked header from Acosta’s corner.The result leaves the U.S. with 21 points from 11 qualifiers while Honduras remain at the foot of the eight-team North, Central American and Caribbean (CONCACAF) group with just three points.The top three teams in the group will automatically earn a place at football’s showpiece tournament in Qatar later this year while the fourth-ranked side will advance to an intercontinental playoff.In other CONCACAF zone qualifiers on Wednesday, Canada defeated El Salvador 2-0 while Costa Rica prevailed 1-0 over Jamaica.