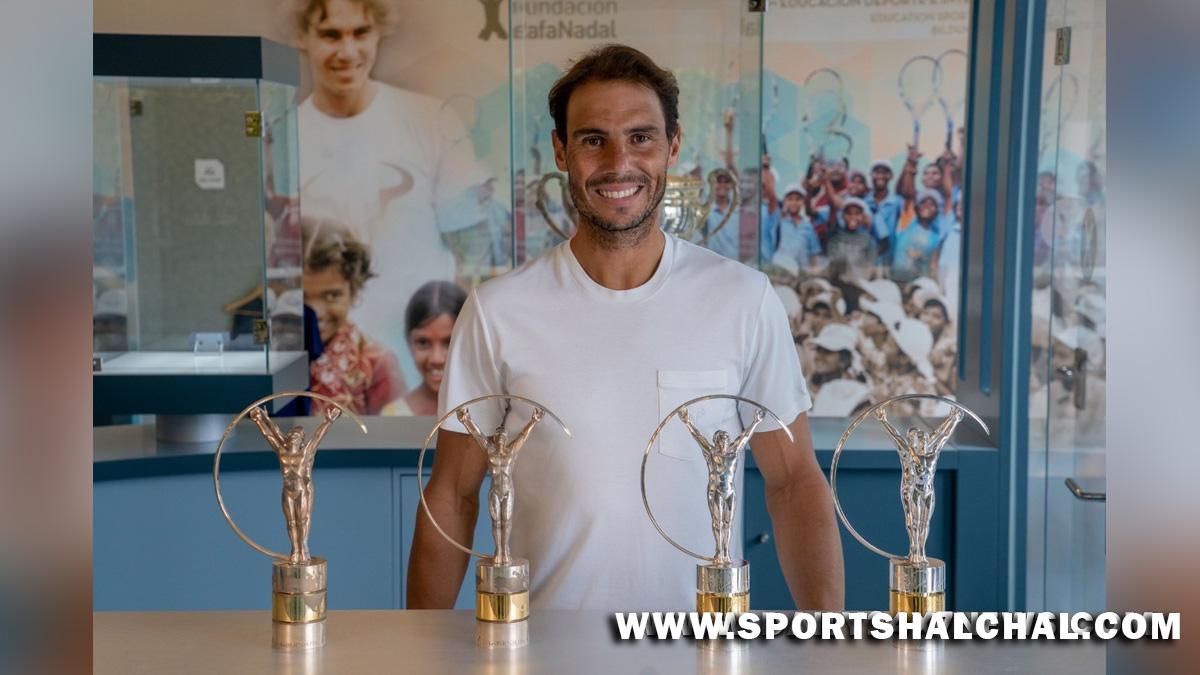 Acapulco (Mexico) : Spanish tennis stalwart Rafael Nadal matched his best start to an ATP Tour season at 11-0, defeating Denis Kudla of the US 6-3, 6-2 in the opening round of the Mexican Open here on Wednesday (IST).Nadal, who won his 21st Grand Slam title at the Australian Open last month to break the tie with Serbian Novak Djokovic and Swiss ace Roger Federer (20 Grand Slams each), had also won 11 straight matches to start the 2014 season, before losing to Stan Wawrinka of Switzerland in the Australian Open final.Nadal, who was playing his first competitive game following his Australian Open triumph, was in command throughout against Kudla on the Mexican hard court and showed few signs of rust after three weeks out of competition.”It has been a positive match. I think I started playing well, a good victory in straight sets. That’s always very positive for the confidence,” Nadal was quoted as saying by atptour.com. “I think I played a very solid match for the first day. Of course there are a couple of things that I can do better, but in general terms, I played well so I can’t complain at all.”

Nadal displayed superb baseline dominance as he eased into the match, showing patience in rallies and grabbing opportunities when they presented themselves. He dropped just four points on serve in the match and spent the bulk of it in cruise control after early breaks in both sets soothed any nerves.In addition to matching his personal-best start to a season, Nadal also extends his Acapulco win streak to six matches following his title run in 2020. Now 21-2 lifetime at the event, Nadal also triumphed in 2005 and 2013, with the latter being the tournament’s last year on clay. All 21 of his wins have come in straight sets.Nadal will next face lucky loser Stefan Kozlov of the US. The American defeated Grigor Dimitrov of Bulgaria in the first round.”It would be amazing, it would be a great honour for me,” Kozlov said of a potential second-round encounter with Nadal. “I think he’s a fantastic person, and I have great respect for him. I’ll really enjoy it, definitely.”