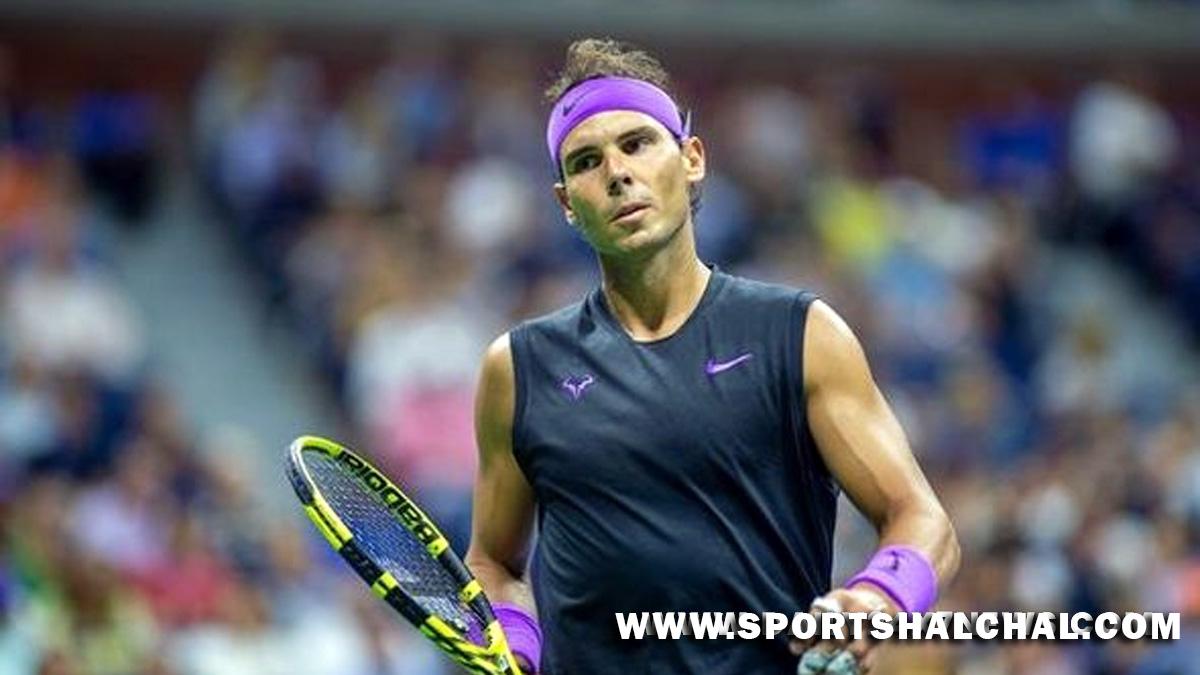 Acapulco (Mexico) : Spanish tennis stalwart Rafael Nadal was made to work hard for a Mexican Open quarterfinal win against American Tommy Paul, with the 35-year-old scoring a 6-0, 7-6(5) win to set up a clash with Russian Daniil Medvedev here on Friday (IST).Nadal had defeated Medvedev as recently as in the Australian Open final last month, where he overcame the Russian in a marathon five-setter comeback win to clinch a record-breaking 21st Grand Slam title.For both the semifinalists, the Mexican Open is their first event since Melbourne.Against Paul, Nadal dropped just 10 points in the opening set for a bagel but met stiff resistance in the second in hot and humid Acapulco. The fourth-seeded Nadal dictated early before the American began to use his athleticism to telling effect, regularly getting the better of rallies in a second set that lasted over 90 minutes.”I think I played one of the best sets since a long time ago,” Nadal said of the opener. “I played fantastic in the first set. In the beginning of the second I made a couple of mistakes, and then he (Paul) started playing better and better. The set became a little bit crazy with a lot of breaks.”

Looking forward to the semifinal clash against Medvedev, Nadal was all praise for the opponent, who will soon replace Serbia’s Novak Djokovic as the world No. 1.”Everybody knows how difficult it is to play against Daniil. I know I have to play at my highest level if I want to have any chance, and that’s what I’m going to try. I have to play my game. Everybody knows how difficult the final was in Australia. Tomorrow is going to be another battle. I know he’s playing well, plenty of confidence… I am excited to play that match,” said Nadal.Also, Cameron Norrie defeated Germany’s Peter Gojowczyk 6-1, 6-0, with the sixth-seeded Briton wasting little time in closing out the Acapulco evening schedule, winning 10 straight games to reach a second ATP Tour semifinal in as many weeks.”I used the court to my advantage,” Norrie was quoted as saying by atptour.com. “Very slow, very bouncy conditions. I just made it physical points and made him play one more ball. Even though the score was easy, it was definitely not easy. I sweat through like five shirts, and it was definitely a very physical match. I really enjoyed it.”He’ll face third seed from Greece, Stefanos Tsitsipas in the semis. Tsitsipas cruised past Marcos Giron of the US 6-3, 6-4, earlier in the day.