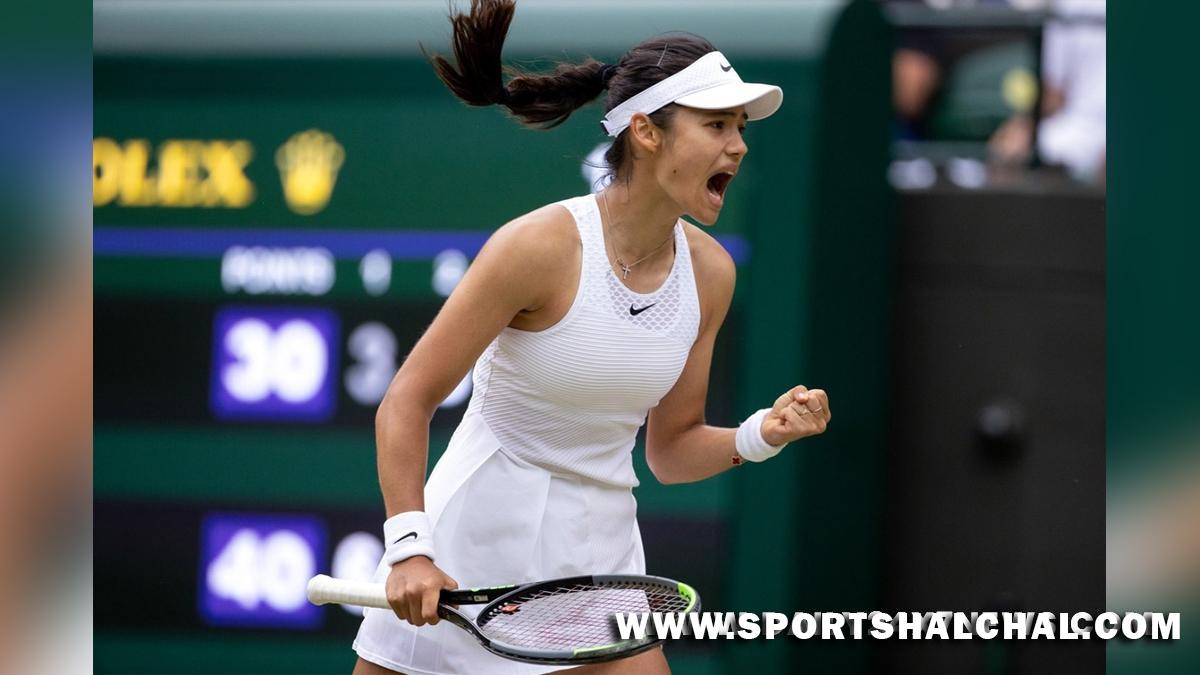 Guadalajara (Mexico) : Reigning US Open champion Emma Raducanu of Great Britain retired in the opening-round match of the Abierto Akron Zapopan tournament here against Australia’s Daria Saville — ranked 610th in the world — due to a left hip injury on Wednesday (IST).In a tough physical battle to advance to the second round, Raducanu was forced to retire at 5-7, 7-6(4), 4-3. The match lasted 3 hours and 36 minutes, setting the mark for the longest WTA match of the season.Prior to Saville’s win, the longest match of 2022 lasted 3 hours and nine minutes and was won by Danka Kovinic of Montenegro over Jang Su-Jeong of South Korea 6-3, 2-6, 6-4 at the Australian Open.”This is probably the first match in a long time when I felt like I was being myself,” Saville, a former world No. 20, said after securing a second-round spot. “I was being feisty Dasha. I just want to keep on working and keep on going here,” she added.

Raducanu and Saville came into the late-night encounter looking for match-play but neither could have imagined it would last this long. Saville, who touched a career-high of No.20 in 2017, is working her way back up the rankings after undergoing surgery on her achilles tendon last year.The 27-year-old Australian was looking to earn her first main-draw win at a tour-level event since the 2021 Australian Open.Raducanu was playing her first match since a hand blister left her hampered in a three-set loss to Danka Kovinic in the second round of the Australian Open last month, according to wtatennis.com.Raducanu took the first set after 80 minutes, coming back from an early break before breaking Saville to take it 7-5. Saville struck back in identical manner the second set. In the final set, both players warded off fatigue and physical woes to continue slugging it out.Saville led 3-2 before 19-year-old Raducanu took an off-court medical timeout and returned with a heavily taped upper left leg. She finally made the decision to retire down a break at 4-3.Saville will face American qualifier Caroline Dolehide in the second round.Meanwhile, defending champion and No.3 seed Sara Sorribes Tormo of Spain opened her campaign with a 6-4, 6-1 win over American wildcard Katie Volynets in 2 hours and 6 minutes. No.4 seed Camila Osorio of Colombia earned her first win of the season, defeating Viktoriya Tomova of Bulgaria 6-4, 6-3. The Colombian will face American qualifier Hailey Baptiste in the second round.

IND v SL : Have a lot of challenges to look forward to now : Rohit Sharma

IND v SL: Dasun Shanaka wishes for top-order to do well against India ahead of T20I series