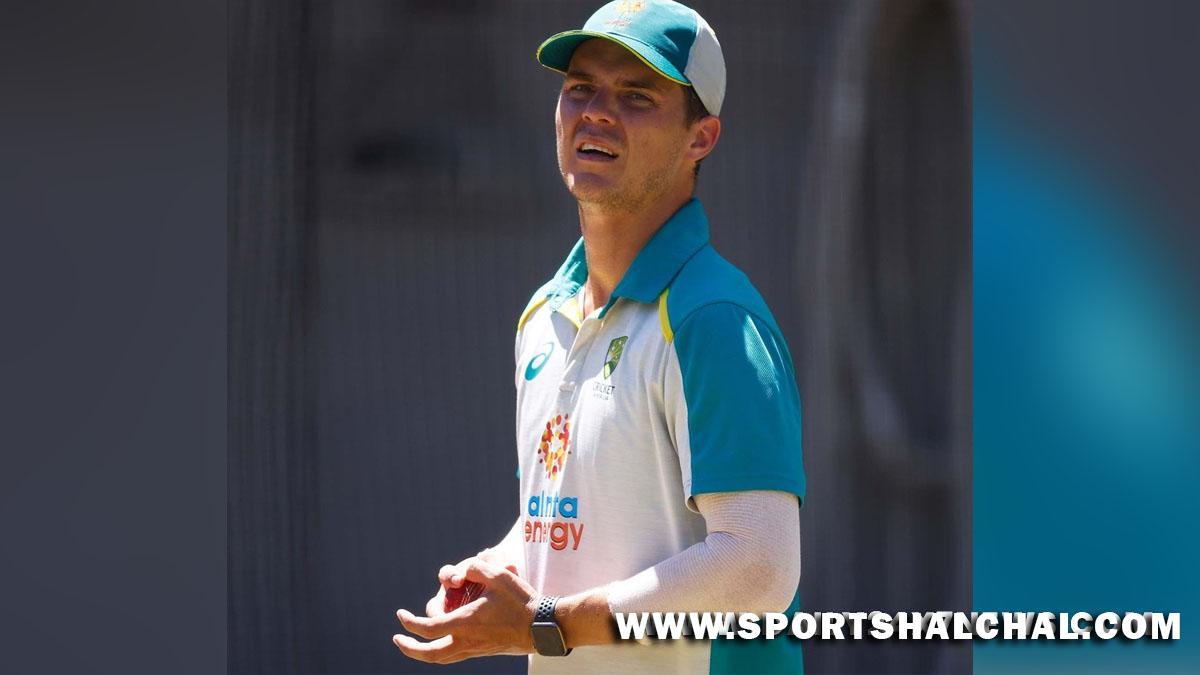 Karachi : Australian Test skipper Pat Cummins on Friday confirmed that leg-spinner Mitchell Swepson will make his Test debut against Pakistan when the second match of the series gets under way at the National Stadium on Saturday.The 28-year-old Swepson will come in into Australia’s side in place of pace bowler Josh Hazlewood, cricket.com.au said on Friday.”With the surface in Karachi expected to favour spin over pace, Swepson comes in for his first Test match, with Hazlewood the man to miss out,” the report said.The opening Test at Rawalpindi had ended in a dull draw with the pitch for the historic game receiving a ‘below average’ rating from ICC Match Referee Ranjan Madugalle.Ranjan Madugalle rated the pitch at the Pindi Cricket Stadium in Rawalpindi as “below average”, resulting in the venue receiving one demerit point under the ICC Pitch and Outfield Monitoring Process.