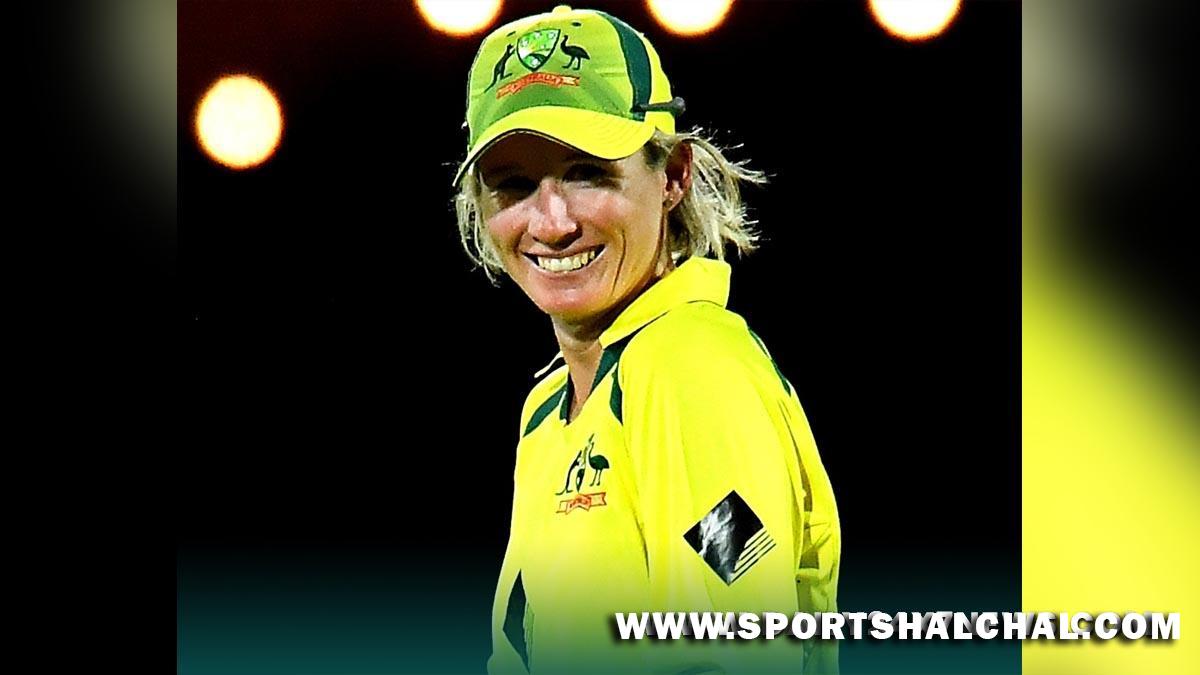 Wellington : Australian cricketer Beth Mooney wants her team to maintain the same momentum in the league game against South Africa when the two unbeaten teams so far clash in the ICC Women’s World Cup at Basin Reserve here on Tuesday.While Australia, led my Meg Lanning, have won all five games so far to become the first team to enter the World Cup semifinal knock-outs, South Africa have won all four of their games and are on eight points. A win on Tuesday will also help them secure a last-four berth.Up against the only other unbeaten team in the tournament so far, Australian all-rounder Mooney said her squad had the “depth” to push the Proteas all the way.”I think towards this back end of this competition, you want to gather as much momentum as you can, leading into the semis and potentially a final. So we’ve shown that we’ve got the depth within the squad to make sure we’re pushing the letter a bit and competing as world class team,” Mooney said on the eve of the match.”So tomorrow (Tuesday), will be no different for us, I’m sure we’ll put our best team out in the park, even though we have locked in that semifinal game.

Obviously, we still want to make a huge statement leading into that semifinal as well. So I’m sure you’ll see the best to the Australian team across the next two games.”On whether she felt the Proteas were the most likely challengers to Australia for the World Cup title, Mooney opined that every team competing in the tournament has been “an absolute challenge”, adding that South Africa had been “really impressive” and “really consistent”.”Everyone at this World Cup has been an absolute challenge. You can’t just look at one team and think that they’re going to run away with the competition. South Africa have shown that they can win those close games, which, obviously it’s been really impressive. And they look like they’ve been playing a really consistent brand of cricket as well. So yeah, essentially, tomorrow’s a huge game for us just like every other game in this World Cup,” opined Mooney.Mooney, whose team has not played South Africa in the 50-over format for a very long time now, felt that the experience of competing with and against their players in the Women’s Big Bash League (WBBL) will give her side a big advantage in the key clash.

“It’s a huge point (not playing South Africa in ODIs) that got raised, in our meeting just before training. Obviously, South Africa have been on a bit of a run and played a lot of consistent cricket across those five years against you know, some world-class opponents as well. Unfortunately, we haven’t had too much of an opportunity to come up against them — they’ve shown they’ve got a world-class bowling attack as well as batters that can win the game for them.”But we’re pretty, pretty confident with the intel we have both playing with them in WBBL, and playing against some of the girls in that team that have been around for a long period of time. So, certainly will be sharing that information amongst ourselves between the batting and the bowling unit and understanding that whilst we know what we’re coming up against it’s always going to be a challenge against a team that’s playing well and with confidence,” added Mooney.