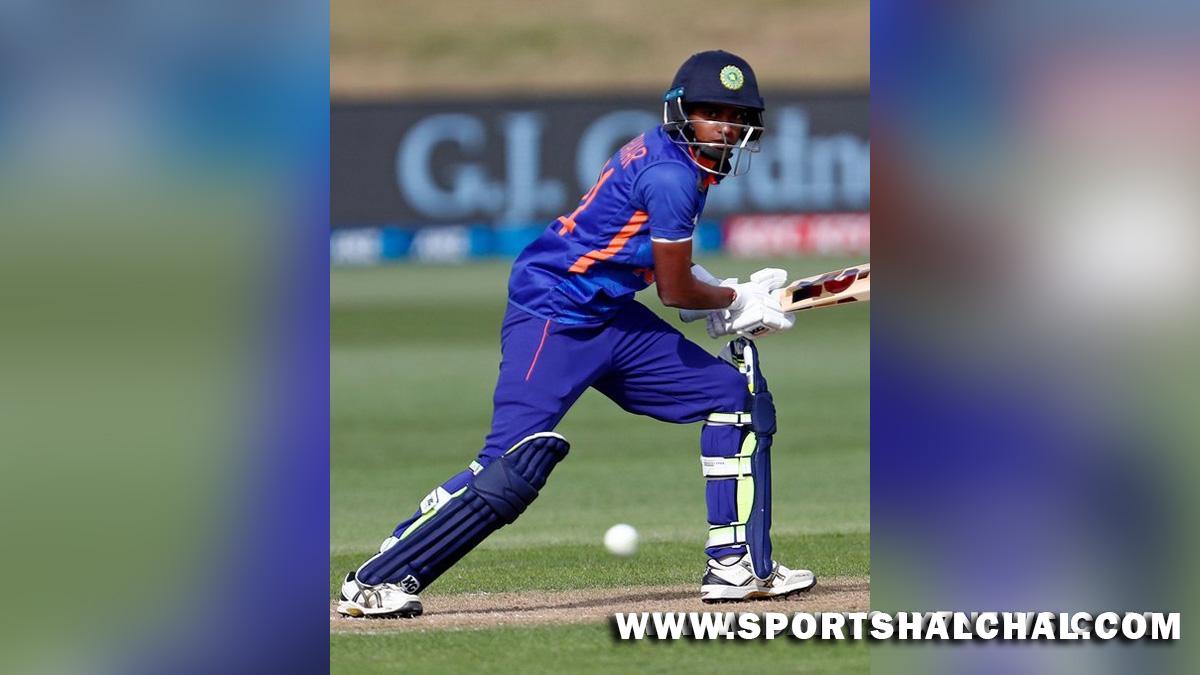 Ind vs Pak: I like to bat in pressure situations, plan was to get to 200 : Pooja Vastrakar

Mount Maunganui: After playing a match-winning knock against Pakistan, Pooja Vastrakar said that she likes to bat in pressure situations and the plan was to post around 200 runs on the board in their opening match of the 2022 ICC Women’s World Cup, here on Sunday.A fighting batting effort by Pooja Vastrakar (67 off 59), Sneh Rana (53 not out off 48) and Smriti Mandhana (52 off 75) followed by a clinical bowling performance by Rajeshwari Gayakwad (4/31) helped India thrash arch-rivals Pakistan by 107 runs and start their Women’s World Cup campaign on a positive note.After winning the toss and opting to bat first, India were reeling at 14/6 in 33.1 overs and had the risk of being bundled out for a small total.

However, Vastrakar and Rana displayed immense grit to propel India to a competitive 244/7 in 50 overs, which eventually turned out to be a winning total.The 22-year old Vastrakar got the ‘Player of the Match’ award for her exploits with the bat.”I’m very happy, my first Player-of-the-Match award, in my first WC game. The plan was to somehow try and get to 200. I like to bat in pressure situations, even in domestics, I told the same to Sneh (Rana), to keep the partnership going. The batters told us that the wicket was slow, so the target was 200, but we didn’t bat differently,” said an elated Vastrakar at the post-match presentation.Vastrakar picked up an injury but as per the physio of the Indian team, it is not a matter of concern.Giving an update on his injury status, she said, “The physio said that the injury will heal quickly and I’ll be back soon.”India will next face New Zealand at Seddon Park in Hamilton on Thursday.