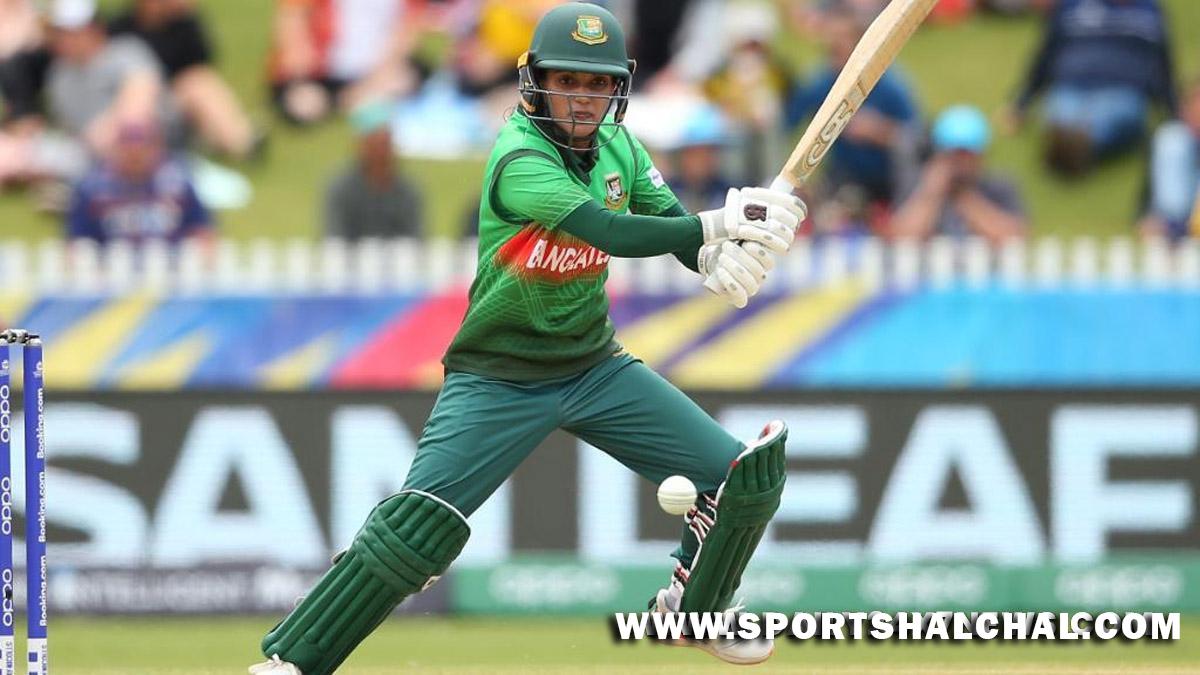 Hamilton (New Zealand) : Bangladesh want to quickly forget the narrow defeat to the West Indies in their league game of the ICC Women’s World Cup on March 18, and move on to the next game against India to be played at the Seddon Park here on Tuesday.Debutants Bangladesh lost by just four runs, dismissed for 136 with three balls remaining chasing 140 at Mount Maunganui.Bangladesh skipper Nigar Sultana affirmed on Monday that defeating India and boosting their semifinal hopes was the only thing on the team’s mind.India and Bangladesh are coming off tight defeats going into the game at Hamilton and can still qualify for the semifinals. India need to go undefeated in the remaining two matches of the competition and also hope other results go their way, while Bangladesh need to win all their three games.”I think right now we’re thinking about the next match. It was quite disappointing (against West Indies) but there is still three more games left. We just want to focus on that and I think girls are trying to get themselves focused on not giving up anymore, they are thinking like that.”We want to come back in the next match and obviously I think whatever we did in the last match, we don’t want to do that do it again.”

Bangladesh are playing in their first ICC Women’s Cricket World Cup and will face England and Australia for the first time in ODIs, a challenge Nigar is looking forward to.”I think this is a huge experience we get from here and we want to execute the next game. This is the opportunity we always wanted to have.”We want to take all the opportunities from here, all the experiences that we want to execute in the future.”Bangladesh will join the ICC Women’s Championship and Nigar is looking forward to putting her new knowledge to good use.”Obviously, we have not played a lot of international matches from 2018 to 2020, we just played T20 matches. We never get the opportunity to play a lot of international matches like ODIs, but now we are getting to the play the IWC.”We’ll get more international matches and we’re going to get to play against the top teams, so we’ll get a lot of experience over there and we want to show the other teams that we are competitive and we are capable. It is going to be a big challenge and a big opportunity for all of us,” said Nigar.