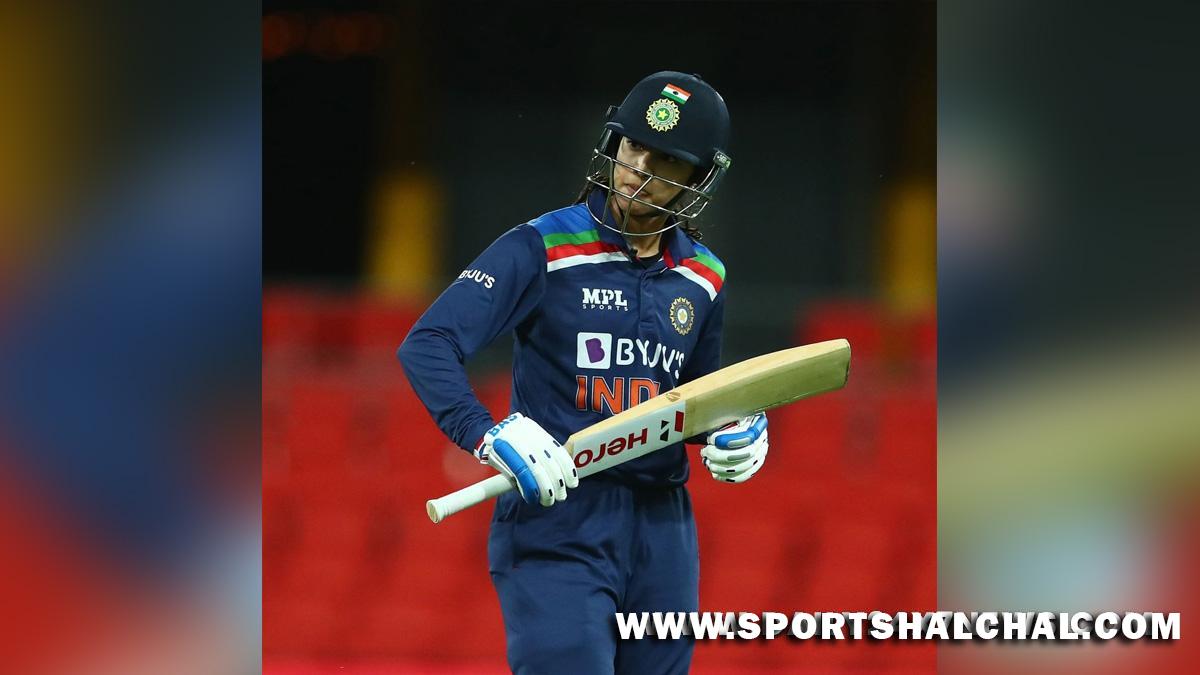 Queenstown (New Zealand) : Half-centuries from Smriti Mandhana, Harmanpreet Kaur and Mithali Raj helped India avoid a series whitewash by registering a six-wicket victory over New Zealand in the fifth and final ODI here on Thursday.Mandhana (71 from 84 deliveries) and Harmanpreet (63 from 66) helped pace India’s run chase and Mithali (54 not out from 66) provided the finishing touches, as the visitors successfully chased down New Zealand’s handy total of 251/9 with four overs remaining.It was India’s only victory of the five-match ODI series, with New Zealand claiming a 4-1 series triumph ahead of the ICC Women’s Cricket World Cup next month, according to a report on ICC’s official website.With skipper Sophie Devine (34) and in-form batter Amelia Kerr (66) scoring with ease early in proceedings, it looked like the Kiwis were on track to set India an even larger target for victory.

But India’s spinners helped put the clamps on the hosts during the middle overs, with Rajeshwari Gayakwad (2/61), Deepti Sharma (2/42) and Sneh Rana (2/40) picking up six wickets between them to ensure the home side could only scramble past 250 in their final over.Smriti got on top of the New Zealand bowlers early in the reply, putting the loss of fellow opener Shafali Verma (9) behind her to ensure India stayed well inside the required run rate.When Smriti fell in the 29th over it provided New Zealand a glimmer of hope, but Harmanpreet steadied the ship with an excellent knock that put the victory target within sight.While Harmanpreet fell to Hannah Rowe in the 43rd over, it was too little too late as Mithali ensured the visitors cruised home to avoid an embarrassing series whitewash.
Brief scores:New Zealand Women 251/9 in 50 overs (Amelia Kerr 66, Sophie Davine (34); Rajeshwari Gayakwad (2/61), Deepti Sharma (2/42), Sneh Rana (2/40) lost to India Women 252/4 off 46 overs (Smriti Mandhana 71, Harmanpreet Kaur (63) and Mithali Raj 54 not out; Hannah Rowe 1/41) by six wickets.