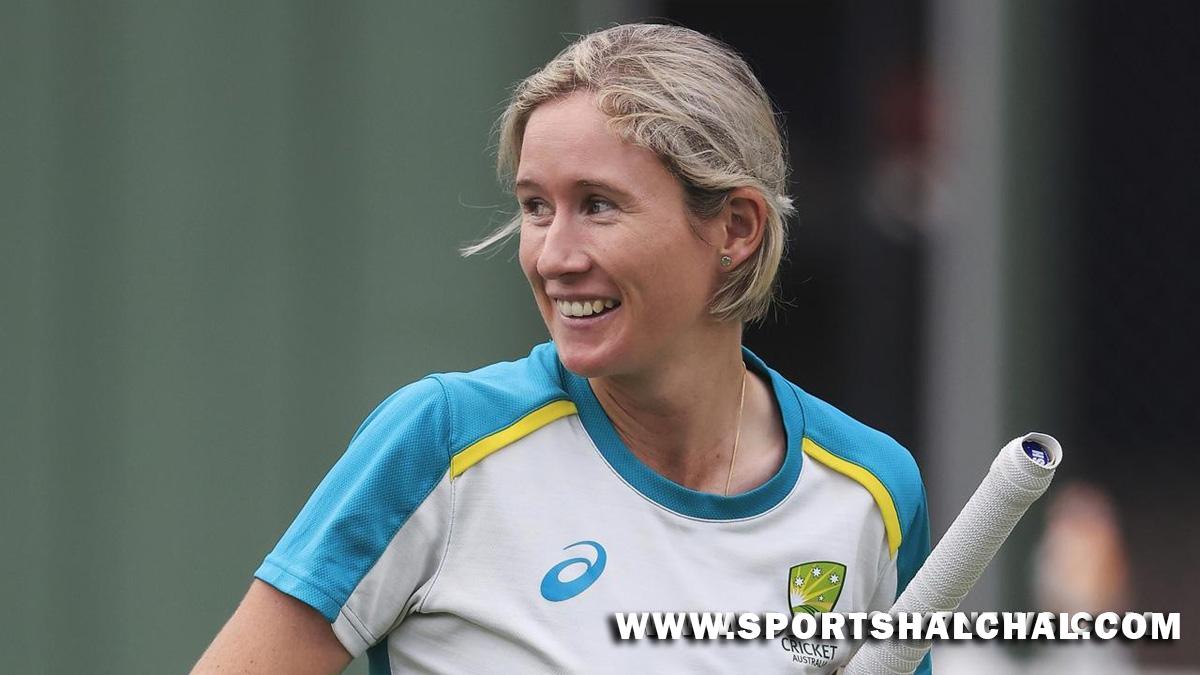 Seeing a bit of Pak spinners from match vs India important: Beth Mooney

Tauranga : Australia left-handed batter Beth Mooney feels that seeing some bits of Pakistan spinners from their opening match against India on Sunday will be very important for her team. Australia’s second match in the ICC Women’s Cricket World Cup will be against Pakistan at Bay Oval on Tuesday, where the pitch is likely to be used for the third time in five days.It will also be the first time Australia will play Pakistan in an ODI after October 2018.”Their spinners did an outstanding job through that middle period when Deepti Sharma and Smriti Mandhana had that large partnership they broke that with their spinners through the middle and looked like they had this squeeze on quite nicely to India,” said Mooney in the virtual press conference.On Sunday, Pakistan had India in huge trouble at 114/6. But Pooja Vastrakar and Sneh Rana joined forces for a 122-run partnership as India posted 244/7 in 50 overs. In reply, Pakistan were all out for 137 and lost the match by 107 runs.In that match, Pakistan’s spinners Nida Dar, Anam Amin and Nashra Sandhu along with India’s spin troika of Rajeshwari Gayakwad, Deepti Sharma and Sneh Rana had economy rates of below five.

“And so that’s something that we pride ourselves on as a batting group is making sure we’re always moving the game forward and accessing different areas of the ground obviously to get the fields that we want. So just seeing a little bit of that in the game yesterday, will be really important for us heading into tomorrow,” added Mooney.Mooney further explained how previous knowledge of playing at Bay Oval would come in handy for Australia.Last year in April, the six-time champions played and won all three ODIs against New Zealand at the Bay Oval.”I think we obviously had the opportunity to play over here last year in a similar time and we had three one days at The Oval here and played on the same wicket all three times. And when we got to the third game, it had slowed up quite a lot.”So using that intel that we had from last year when we played will become really handy for us as a batting unit and a bowling unit so we expect that Pakistan’s bowlers – their spinners especially bowl quite differently to ours in terms of pace through the air. So we had a session today, specifically on that as a top six and hopefully we can use that to our advantage tomorrow.”