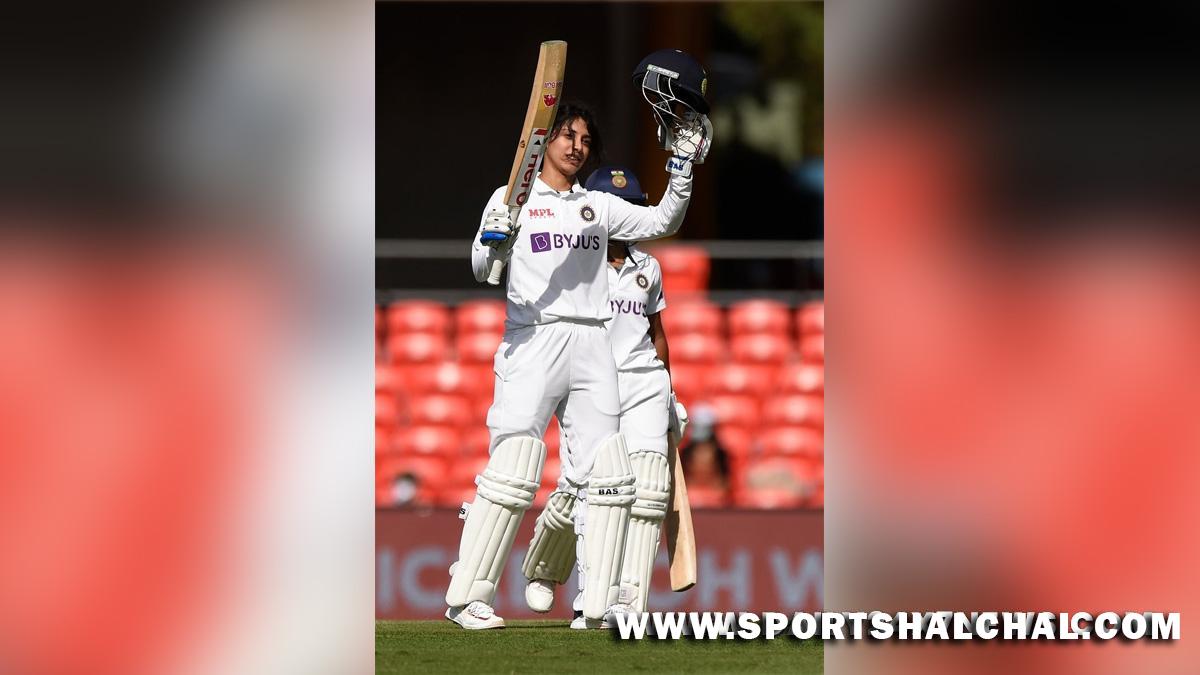 Rangiora (New Zealand) : India batting stalwart Smriti Mandhana compiled a 67-ball 66 in the second warm-up game ahead of the ICC Women’s Cricket World Cup as the last edition’s runners-up defeated West Indies Women by 81 runs here on Tuesday.After a narrow two-run win against South Africa on February 27, India thrashed the West Indies on Tuesday, with Deepti Sharma (51), skipper Mithali Raj (30) and Yastika Bhatia (42) coming good to compile 258 in the allotted 50 overs.Pooja Vastrakar then scalped three wickets while Meghna Singh got two as the Stafanie Taylor-led West Indies were restricted to 177/9 in the warm-up game.Mandhana seemed to have recovered from the blow she suffered on the head in the first warm-up game as she sizzled with a polished half-century which came with the help of seven boundaries and at a strike rate of nearly 100.

Showing no inhibitions of the head-knock just two days earlier at the same ground, the left-hander played a composed innings as she set the platform for the middle order, with Deepti Sharma also reaching fifty. Seemingly set to keep the No.3 spot, Sharma ticked things over in spite of hitting just the solitary boundary.
Tried at No.5 after opening in the first fixture, Yastika Bhatia made another start of 42, with captain Mithali Raj compiling 30. After her century in the first fixture, Harmanpreet Kaur was rested from batting.