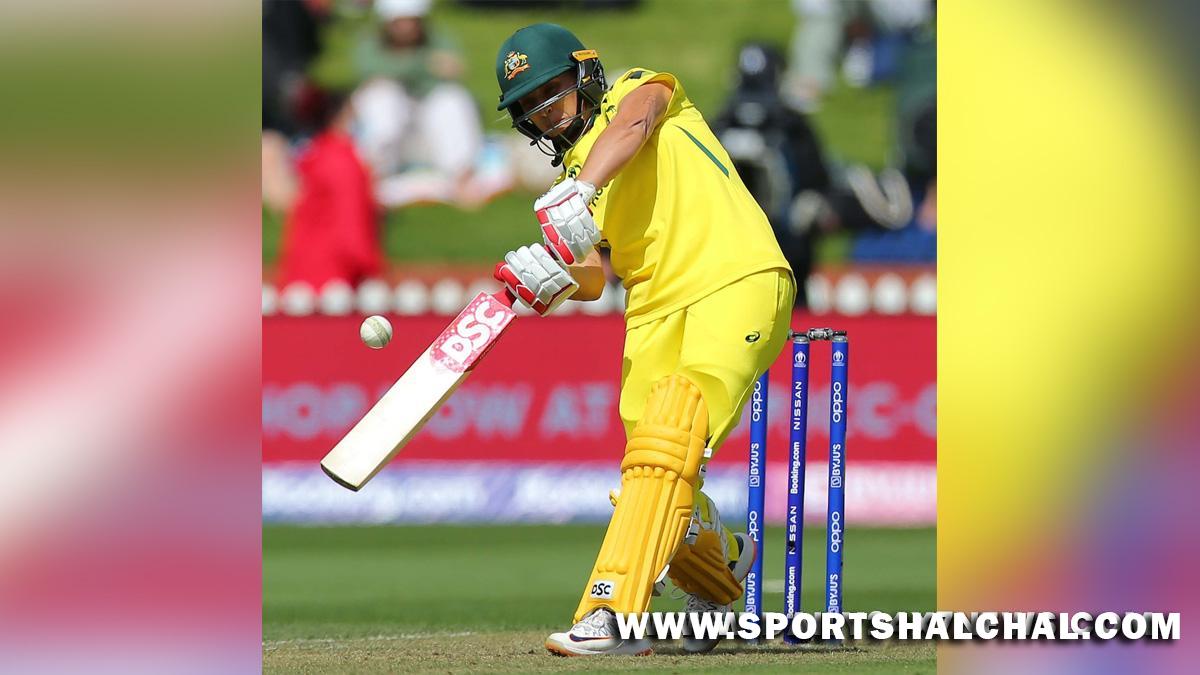 Wellington : Six-time Women’s World Cup champions Australia came up with another commanding performance, this time thrashing Trans-Tasman rivals New Zealand by 141 runs to go top on the points table at the Basin Reserve here on Sunday.In one of the most one-sided victories in the ongoing ICC Women’s World Cup, Australia bundled out the hosts for just 128 runs after setting a 270-run target for victory. Only the White Ferns’ top-order batter Amy Satterthwaite (44 off 67 balls) could manage to go past 25, even as six of her team-mates fell in single digit.It was a clinical performance from the the Meg Lanning-led Australia as they successfully defended 269/8 by bowling their opponents out in the 31st over. There were strong contributions from nearly every member of Lanning’s side, with Ellyse Perry (68) and Tahlia McGrath (57) scoring valuable half-centuries and the returning Ashleigh Gardner (48 not out from just 18 balls) adding the finishing touches on a late Australian flurry with the bat.

But it was with the ball that the Australians really shone, as teenager Darcie Brown (3/22) ripped through the New Zealand top-order and Amanda-Jade Wellington (2/34) and Gardner (2/15) put the polish on an impressive team performance.The result sees Australia regain their place at the top of tournament standings with three wins from as many matches, while New Zealand drop to fourth and remain in a battle to reach the semifinals.It was Perry that started the rot as she got one through the defences of skipper Sophie Devine (6) in the fifth over of the hosts’ chase, before Brown thrust herself on the international stage with the big scalps of key batters Amelia Kerr (1) and Suzie Bates (16).McGrath got in on the act to dismiss Maddy Green shortly after and the game was as good as over when Brown trapped Frances Mackay lbw for one to leave the White Ferns reeling at 35/5.Experienced all-rounder Satterthwaite showed some fight for the hosts with a gritty knock, but it was left to too few as Australia eased home.

Earlier, Perry and McGrath put on 101 for the fifth wicket as Australia overcame the loss of three early wickets and an inspired Lea Tahuhu (3/52) to post a respectable total.It looked like Australia were going to be held to a below par score, but Perry and McGrath’s acceleration during the middle overs and some lofty late blows from Gardner swung the momentum Australia’s way.Perry and McGrath’s partnership was the key to Australia’s innings and it took a piece of brilliance in the field from Maddy Green to break the valuable stand.All-rounder Perry lifted Tahuhu into the deep, only to watch Green sprint to her left and haul in an excellent diving catch that got the good-sized crowd excited and onto their feet.McGrath followed shortly after, before Gardner’s late hitting – that included consecutive sixes off Hannah Rowe and four maximums in total – put some valuable extra runs on the board.
Brief scores: Australia 269/8 in 50 overs (Rachael Haynes 30, Ellyse Perry 68, Beth Mooney 30, Tahlia McGrath 57, Ashleigh Gardner 48 not out; Lea Tahuhu 3/53) beat New Zealand 128 in 30.2 overs (Amy Satterthwaite 44; Darcie Brown 3/22, Ashleigh Gardner 2/15) by 141 runs.