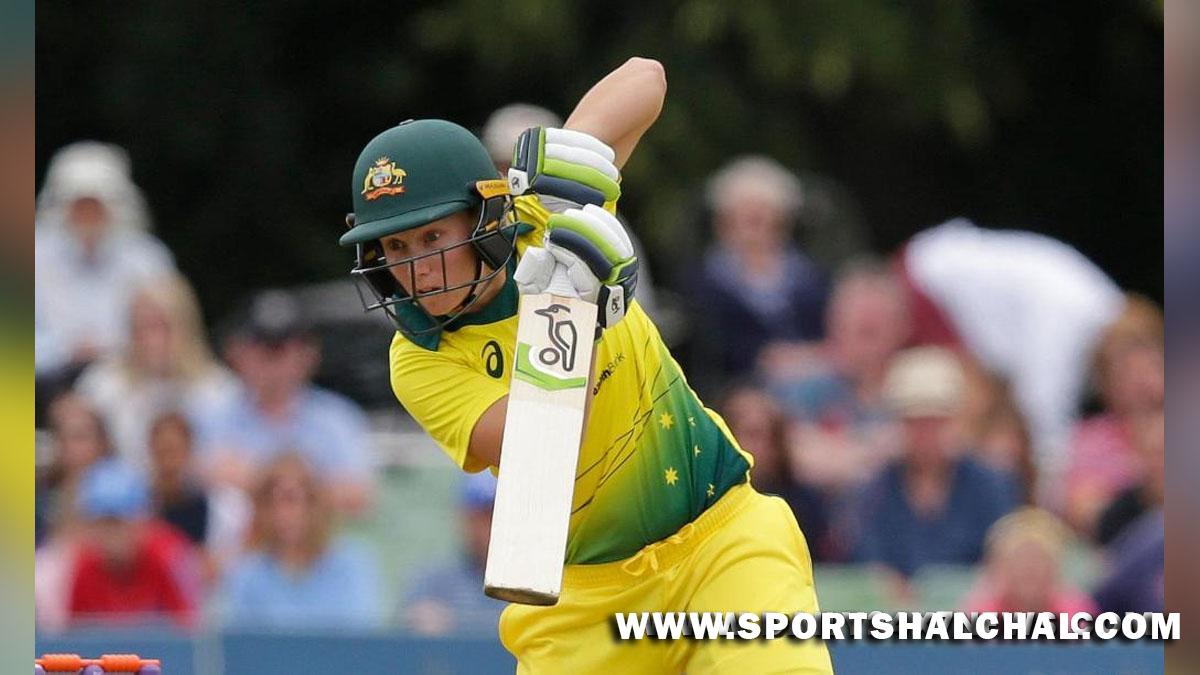 Wellington : Australian opener Alyssa Healy said ahead of the clash against Trans-Tasman rivals New Zealand in the ICC Women’s World Cup at the Basin Reserve here on Sunday that her team’s aggressive approach is the result of a “long-term strategy”, adding that it is paying rich dividends in the ongoing tournament.Australia are currently the leaders of the ICC Women’s ODI Batting Rankings, with four of their players Healy, skipper Meg Lanning, Beth Mooney and Rachel Haynes in the top-10, and they go into the game against the hosts on Sunday with eyes firmly set on the title.Healy said that the aggressive approach was the result of a revamp in the system after the six-time champions lost to India in the 2017 semifinals, which led to a lot of soul-searching.”It was almost a challenge that (coach) Matthew Mott gave me and our top order to see how we could revamp the way we wanted to play one-day cricket,” Healy, who scored a superb 72 against Pakistan in the previous World Cup match here, said on Saturday.”It was just a great opportunity for me to take that on and know that I was backed. I really wanted to come into this World Cup and make an impact and show people that I could still do that job I suppose. It’s such an amazing batting line-up to be a part of that doesn’t come off on any given day. I know that there’s Rachel Haynes at the other end and Meg Lanning can come in and Pez (Ellyse Perry) and Moon (Beth Mooney), I mean, it’s pretty formidable,” said Healy to ICC.

Australia have begun the tournament on a firm footing, which makes them the favourite to lift the World Cup trophy for the seventh time in their history.Victories over England and Pakistan have been built on the brilliance of a batting line-up that has dominated the international game for the last five years.”So we’re pretty blessed and it can, I guess, give us the freedom to go out there play our shots and put our side into good positions to win any game.”However, Australia will not forget the rare defeat from the White Ferns in the warm-up game just prior to the start of the tournament, when the hosts chased down 321 with the loss of just one wicket and with 41 balls remaining.White Ferns skipper Sophie Devine was the star on that day, smashing a brilliant unbeaten 161 and ably supported by Suzie Bates (63) and Amelia Kerr (92 not out).And New Zealand will hope that playing so many games over the past month will set them up for a similar showing in Wellington.”We knew that we were going to be you know, playing every three days, a bit of travel in between there as well,” Lea Tahuhu said of her side’s busy schedule.”But that’s all part of it. And especially if you get some good form under the belt you hope that you can just keep rolling with them.”You know, having all of the countries here in New Zealand is pretty amazing. And certainly keeping an eye on what else is going on. We got on a plane, trained the next day and then we’re into things again, against Australia. So yeah, we’re really enjoying it. It’s a busy time but it’s also fantastic,” added Tahuhu.

Australia will be banking on vice-captain Rachael Haynes, who scored a superb 130 with 14 boundaries and a maximum in their first match against England. She stitched together a 196-run partnership with Meg Lanning which helped them post that massive total of 310, which proved a bit too much for the English. Haynes also got her side off to a fast start against Pakistan, scoring at a run-a-ball for her 34.Besides, Healy too is rated as the best ODI batter in the world on the ICC Women’s Batting Rankings, with her ability to score quickly at the start of an innings. Healy has three ODI centuries and 13 half-centuries to her name, but it’s her impressive strike rate (99.39) in 50-over cricket that stands out.For New Zealand, all-rounder Amelia Kerr came into the World Cup in sublime form and offers genuine quality with both bat and ball. She was all aggro against Bangladesh in her side’s second game, smashing an unbeaten 47 from 37 balls to help the tournament hosts to victory. She was superb against India too, stroking a half-century before picking up three wickets.Also, skipper Sophie Devine’s experience with bat and ball will be invaluable. The White Ferns skipper is known to set good fields and generally rotates her bowlers well to ensure batters don’t become too comfortable. She can also turn a game with bat or ball and will be crucial to the fortunes of the home side.Australia squad: Meg Lanning (c), Rachael Haynes (vc), Darcie Brown, Nic Carey, Ash Gardner, Grace Harris, Alyssa Healy, Jess Jonassen, Alana King, Tahlia McGrath, Beth Mooney, Ellyse Perry, Megan Schutt, Annabel Sutherland, Amanda-Jade Wellington. Travelling reserves: Georgia Redmayne, Heather Graham.New Zealand squad: Sophie Devine (c), Amy Satterthwaite (vc), Suzie Bates, Maddy Green, Brooke Halliday, Hayley Jensen, Fran Jonas, Jess Kerr, Melie Kerr, Frankie Mackay, Rosemary Mair, Katey Martin, Georgia Plimmer, Hannah Rowe, Lea Tahuhu. Travelling Reserve: Molly Penfold.

‘Will do my best to ensure a successful season this time’: Faf du Plessis named new RCB captain