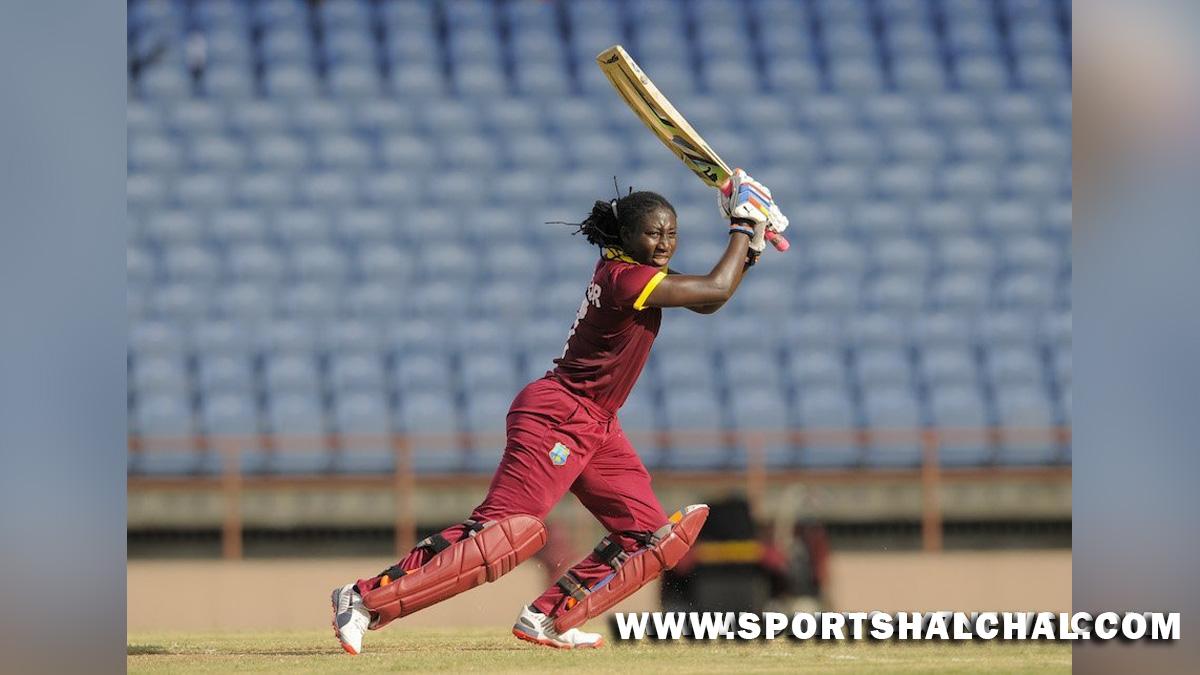 Women’s World Cup: Can’t do much about it, says Stafanie Taylor on washout against South Africa

Wellington : West Indies skipper Stafanie Taylor on Thursday said her team can’t do anything about the washout in the ICC Women’s Cricket World Cup against South Africa.The West Indies had left South Africa in tatters at 61/4 in 10.5 overs before the match at Basin Reserve was called off as rain intervened to wash off hopes of the 26-over affair being completed.It now leaves West Indies on third place in the points table with all their league matches done and dusted. Their hopes of reaching the semi-finals now lie on the shoulders of England and India, who must defeat Bangladesh and South Africa respectively to make the cut for last four stage.”It’s not the way we liked. But we can’t do much about it; something we can’t control. We were hoping that we would’ve a game. But now, we will probably have some popcorn and hope that South Africa do beat India for us to give a chance. It’s something we can’t control but do hope it goes our way,” said Taylor after the match.

Taylor also praised pacers Chinelle Henry (3/19) and Shamilia Connell (1/18) for breaking through the South Africa top-order. “The bowlers have been doing a fantastic job, For Chinelle, there’s something about South Africa she always does well, she takes wickets. I tossed her the ball and she was in great rhythm.”Taylor pointed towards travel causing fatigue and lack of recovery time for her team. “Probably other than the first two games we have played; we have been iffy. Travelling does put a dent in that, you don’t get much recovery time, we are trying our best to recover. Niggles do creep in at times, it’s about managing them.””It’s never easy when you are travelling around. It’s something we can’t control but do hope it goes our way. If we go to the semis, you just have to go out and play, does not matter if it’s a niggle or an injury, you have to step up. It comes down to how badly you want it.”

Women’s World Cup: Extremely excited and happy to be in the semis, says Sune Luus