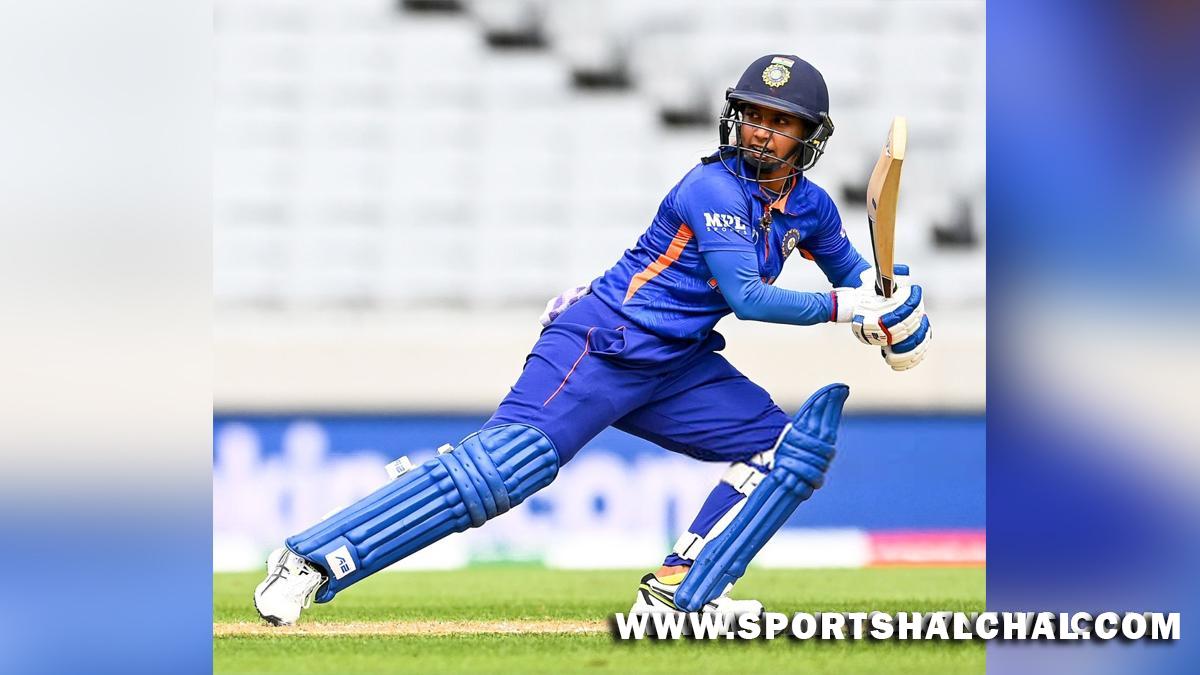 Christchurch : India captain Mithali Raj on Sunday admitted that her team could have more runs than the 51 they amassed in the last ten overs of their innings against South Africa in the ICC Women’s Cricket World Cup. In a must-win match to enter the semi-finals, India looked set to touch the 300-run mark.But South Africa pacers, led by a searing Shabnim Ismail, forced a slowdown on India in the last ten overs, where they lost four wickets and deprived them of the finishing kick they needed with the bat. Eventually, the assortment of slower, cutters and short balls from Ismail resulted in her conceding just five runs in her last three overs, completing a remarkable turnaround from conceding 31 runs in her first three overs.”We could have added more runs in the death overs when we batted.

The spell Ismail has bowled in the last five overs, the sort of start we got and the way we have built the innings, we could have got many more runs having wickets in hand,” said Mithali while replying to a question from IANS in the post-match virtual press conference.In the pursuit of 275, South Africa were cruising with opener Laura Wolvaardt top-scoring with 80 and sharing a 125-run stand with Lara Goodall (49). But a seemingly straightforward chase was interrupted by India as they took out the duo and got some more crucial scalps till Mignon du Preez took South Africa over the line.Mithali noted that all-rounder Chloe Tryon’s cameo of 17 off just nine balls, where she thumped three fours off Rajeshwari Gayakwad in the 47th flipped the match in South Africa’s favour.

“There was a partnership between Laura and Goodall. That was something we managed to break. But the most important couple of overs were when Tryon came in and the asking rate was around 9, she got it back to seven. That was a moment which tilted the match in their favour.”Asked about her emotions after featuring in a dramatic match at Hagley Oval, Mithali remarked, “Honestly, right now, I don’t have any emotions. I am just trying to get a hang of how the match has gone through, preparing myself to answer your questions (smiles). Probably it will hit me tomorrow because, at some point, we have to deal with the disappointment. It’s a process; it will take time.”