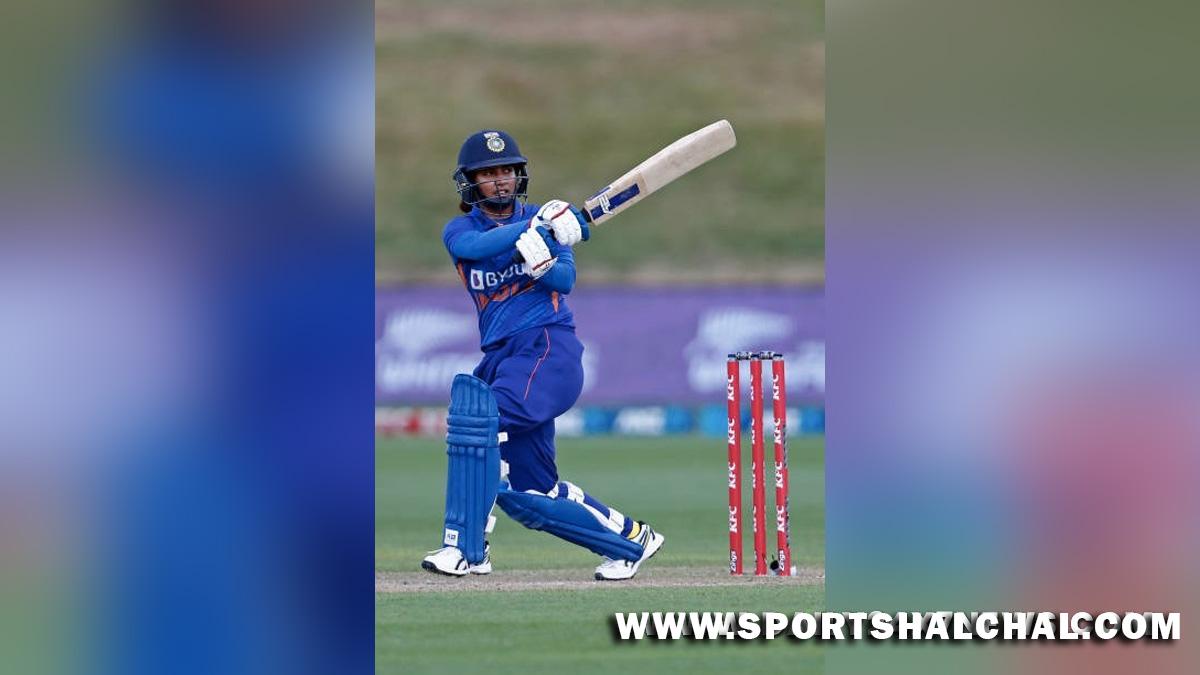 Women’s World Cup : Could have done better in the initial phases of the tournament, concedes Mithali Raj

Christchurch: India captain Mithali Raj on Sunday conceded that her team’s inability to reach the semi-finals of the ICC Women’s Cricket World Cup was down to their erratic start to the tournament. India won just two out of their first five matches before defeating Bangladesh and needed a win against South Africa to advance to the semi-finals.But the two-time World Cup runners-up lost to the Proteas on the last ball of the match to miss out on the last four stage narrowly. It was an up-and-down journey for India in the mega event where they touched the high of scoring 317 against the West Indies and in the very next match, crumbled to 134 all out against England.”There have been ups and downs like we won against the West Indies but lost to England and Australia, even New Zealand. We didn’t set up a little bit in the initial phase of the tournament. But the way we made a comeback, especially in today’s game and the way girls have responded, whether it is batting or bowling, they have done really well. It was a good game overall if we want to judge it from the eyes of people, crowd, viewers and for the sport,” said Mithali in the post-match virtual press conference.

“For the Indian team, it is the end of the road in the tournament. A lot of good things have come out of the tournament like Yastika, Shafali started to get some runs, the spinners have done well. There are areas as a team we want to work on moving forward. But overall, yes definitely, we could have done better in the initial phases of the tournament,” added Mithali.Mithali specifically pointed towards the 62-run loss to New Zealand, where the batting was tied down by disciplined bowling from the hosts and the four-wicket loss to England, where rookie off-spinner Charlie Dean took four scalps.”Usually that’s how we reflect when we look back, certain things you could have changed. But again, that’s how it is. Those two games (against New Zealand and England), the team could have done better. We really didn’t really put up a fight in those two games, I felt. Like the rest of the games where despite losing against Australia, again that was a very tight game. Those two games are something that we look back at and there are a few areas that we could have done better.”

With the next edition of the ODI World Cup still a few years away, Mithali sees a bright future for the Indian team in future competitions. “I think the future definitely is very bright looking at Richa, Yastika and we have of course, Sneh Rana – she made a comeback, we have Meghna who’s in the stand by and these girls will definitely play in the coming years good standard of cricket and the way they get the exposure of playing different leagues and playing regularly with the best of the best in the world. I’m sure the team will shape up well for the future tournaments.Mithali further pointed towards the Indian team going for changes after their exit from the World Cup. “There will be generations of players coming and going, the team definitely will have to get going after every World Cup. There is always a change in the team, in the dressing room. There’ll be fresh faces in and some experienced players in.”

“Every team has to go through this process of rebuilding a team after the World Cup, especially after the one-day World Cup, so that they prepare for the coming World Cups in another four years. We are no different, probably the Indian team also will probably go through the same transformation.”Mithali signed off by hoping that the support for the women’s team from the cricket enthusiasts will not go down. “As players and as a team, we look forward to rebuilding and to try to give our best whenever we compete in the next big event. Every ICC event is an opportunity for the team to do well because these events are followed by everybody around the world and an opportunity for all the cricket lovers to look up to women cricketers to play the best standard.””It’s our job as players to put our best standard out there so that many young girls take up the sport so it’s an opportunity as players that we look forward to doing our best in these events.”