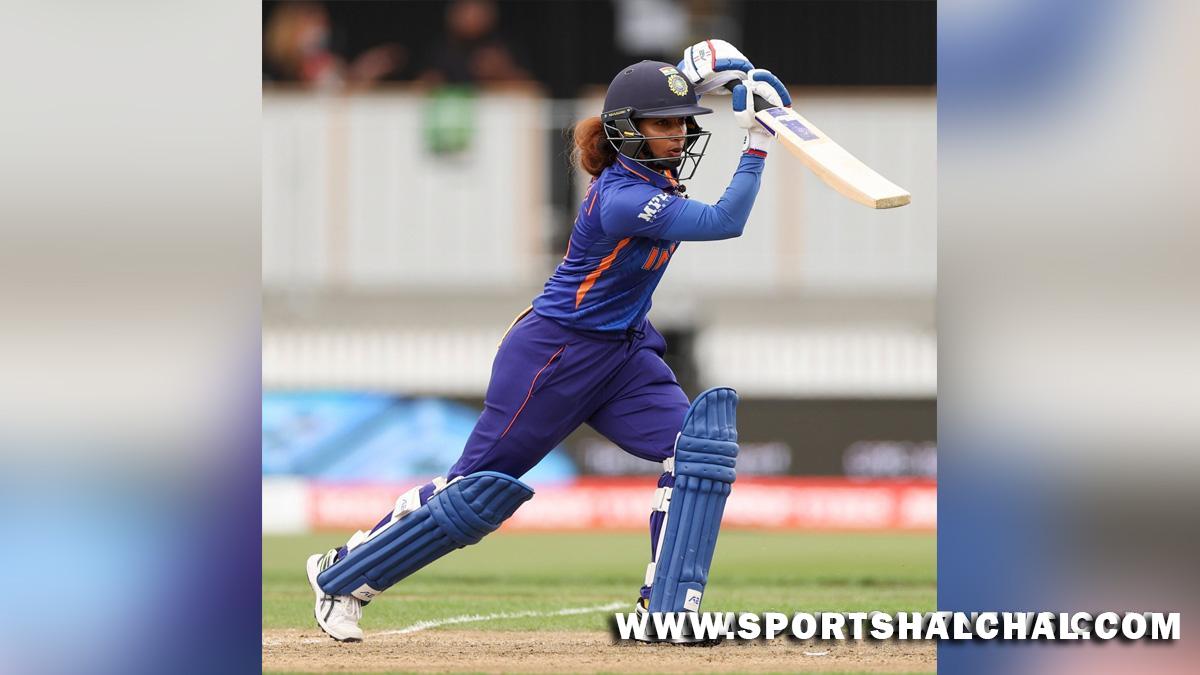 Christchurch : India captain Mithali Raj opted against making any announcement about her retirement from all forms of cricket after her side crashed out of the ICC Women’s Cricket World Cup in New Zealand.Needing a win to book their spot in the semifinals against South Africa at Hagley Oval, India lost by three wickets as Mignon du Preez took the Proteas home in chasing 275 on the final ball of the match.”I think you’ve not even given even an hour to think about my future, to go through and process what has just happened today (Sunday). I’ve not really planned much about the future. As I said, for us, as players, as athletes, when you have a disappointment and the campaign which ends like this in a World Cup where you’ve really prepared very hard over a year, it takes time for players to sort of accept and then probably move on from there to whatever the future holds for each and every player. So, as I mentioned, I’ve not really thought about the future,” said Mithali in the post-match virtual press conference.

Pressed further to speak about her future after India’s campaign ended, Mithali refused to divulge much into the details. “As I said before, it will not be appropriate for me to comment anything on that, considering the sort of game that we just played and as I said, the emotions are still there. So, it needs to settle down before I could sort of have a clarity on that and give an answer to that.”Du Preez, who hit an unbeaten 52 to break a billion Indian hearts, was full of admiration of careers Mithali and veteran pacer Jhulan Goswami, who didn’t play due to side strain, had for the Indian team.”I’m quite sad for them because I mean they’ve both had splendid careers, and I feel like they deserve probably to finish on a high and it’s not the nicest thing if you don’t make it through to the semi-finals. But I think both of them have been such good role models for the women’s game.””I think they can walk away with their heads held high knowing that they made a difference in women’s cricket. I just want to wish them all the best for their future endeavours. They’ve definitely put women’s cricket on the map and thank you for that.”