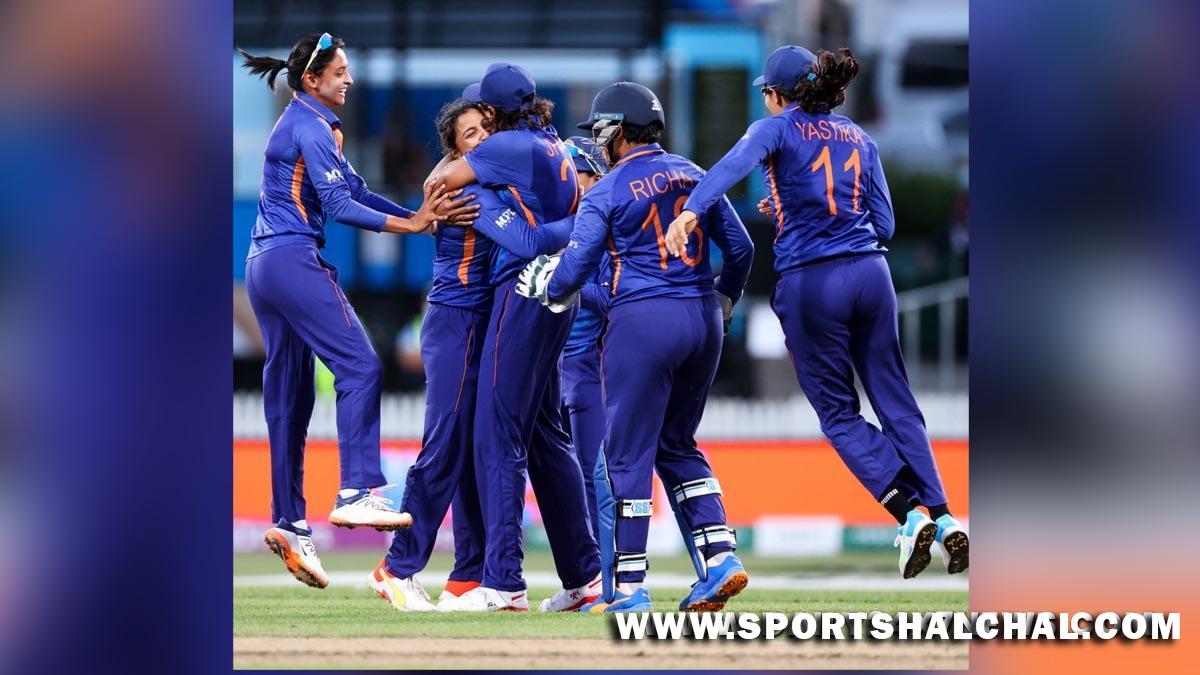 Mount Maunganui : India’s top-order batter Harmanpreet Kaur has pointed out losing back-to-back wickets as one of the problem areas in the side as it prepares to take on defending champions England in an ICC Women’s World Cup match at the Bay Oval here on Wednesday.While India are coming off a massive win over the Stafanie Taylor-led West Indies, where both vice-captain Harmanpreet and Smriti Mandhana scored centuries, England are yet to hit winnings ways, having lost all three games so far with the latest being a narrow loss to South Africa at the same venue.Asked if her team needed to address any specific issues ahead of the game against England, who defeated India in the 2017 Women’s World Cup finals at Lord’s, Harmanpreet said, “I think in batting, the great partnership we got and in the bowling (department) also, the way we bowled in partnership… and especially I think we fielded really well (against the West Indies), those are the things which we want to continue in the England match and the upcoming matches.

“I think those are the areas which we would love to continue and apart from that, sometimes we are losing back-to-back wickets. If we can work on that, otherwise I think things are the way we want (them to be). Now is the time we just need to stay relaxed and enjoy the situation because you know sometimes if you’re relaxed and you’re enjoying you can perform better,” added Harmanpreet.Harmanpreet added that India’s catching efficiency, which is the best in the tournament at 84 per cent, and the side’s fielding were two aspects which could give the 2017 runners-up the advantage against England on Wednesday.”You know, whenever we discuss fielding, we know that catches win matches and that’s what we want to do as a team. We know whenever catches are coming it’s an opportunity which we have to grab and the credit goes to our fielding coach and all the players; they have been working so hard, whenever we are getting opportunities, we are working under lights, and under sun. I think, it’s all about doing practice for a long time.”Now that we are getting results, I’m really happy. We are in this tournament because of our fielding. Whatever opportunities we got, we’ve grabbed them and I think that’s what we were looking for as a team. Everybody talks about our batting skills, bowling skills, but now the fielding skills are also improved. And I’m really happy that these small, small things, we are working on and we are getting results (sic).”