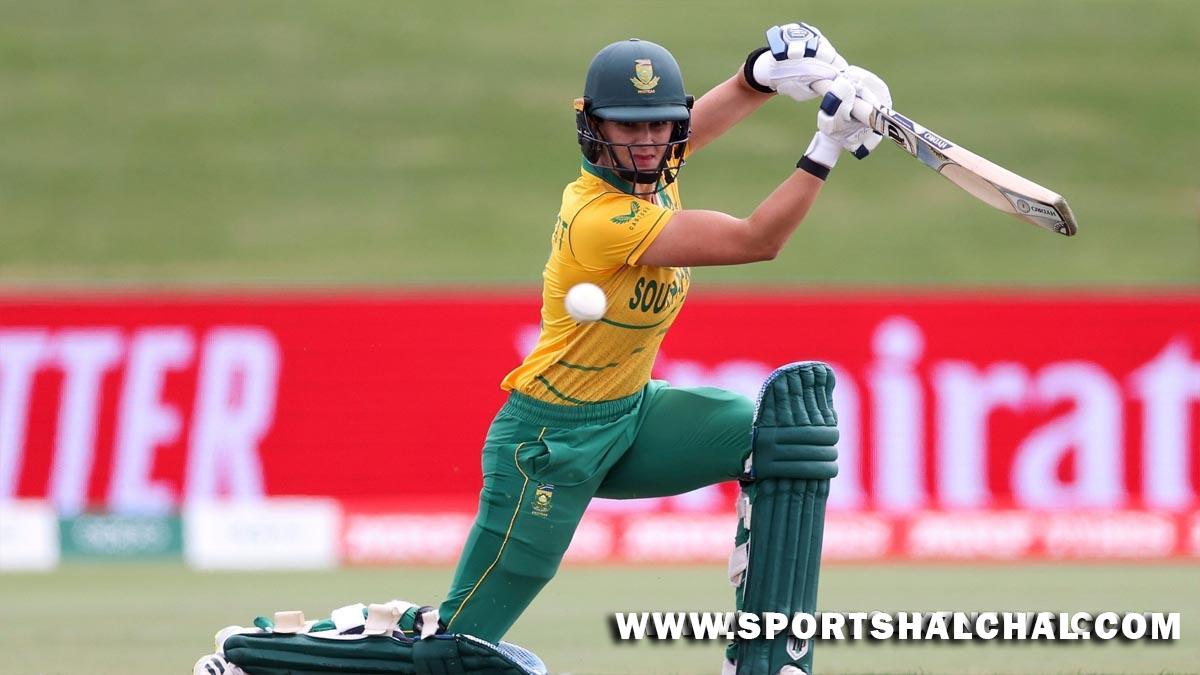 Wellington : South African opener Laura Wolvaardt feels her team will go into the ICC Women’s World Cup league game against the Meg Lanning-led Australia on Tuesday “most prepared”, given that several of her team-mates have played against them in the Women’s Big Bash League (WBBL).South Africa and Australia are the only two unbeaten sides so far in the eight-team tournament. While Australia have won all five games so far to become the first team to enter the World Cup semifinal knock-outs, the Proteas have won all four of their games and are on eight points. A win on Tuesday will also help them secure a last-four berth.It’s been almost five years since South Africa played Australia in a one-dayer, but the WBBL experience is the reason behind Wolvaardt and her team’s confidence ahead of the big match at Basin Reserve.”I think it (WBBL experience) helps a lot. It’s actually one of the sides (Australia) that I guess we should be most prepared for because a lot of our girls have spent quite a lot of time playing against and in the same team as a lot of their players.

“But I guess it goes both ways. I guess we might know their games a bit better, but they might know ours a bit better as well, having spent some time over there. So I think it’s an advantage but I guess it gives them a bit of an advantage as well. So we’ll see what happens,” said Wolvaardt.Wolvaardt has emerged as one of the most successful batters for her team in the tournament with three consecutive scores in the 60s and 70s. But the opener is still searching for a maiden ICC Women’s Cricket World Cup century. And she is hoping coming up against the only other unbeaten side in the competition, Australia, will be the perfect motivation to do it.”It (a century) is something I’ve thought about. It’s not nice going out three times in the 70s/60s and not quite getting to the 100 when I really want to score 100 in a World Cup. But I guess it’s not the worst problem to have either, I could be sitting here with four ducks or something like that.

“It’s obviously a bit frustrating and if I find myself in that situation again, I might just take a bit of extra focus or an extra second before I face the ball just to really make sure I’m watching properly. Hopefully it just comes right next game.”Wolvaardt and her side has the chance to defeat Australia for the first time in ODI cricket and she will not be too overawed by coming up against the highest-ranked side in the competition.”Australia, obviously, are a world-class side, they’re number one in the world. So it’s not a game that we’re going to take lightly at all. I guess we just need to see it as a normal game though, just watch the ball, one ball at a time. We can’t go out there playing the player, still just playing the ball and I don’t think we’ve ever beaten them in ODI, so I think it’s a great opportunity to do that. We’ll have to be on the top of our game.”South Africa will be without Masabata Klaas after she failed to recover from a shoulder injury picked up in the win against New Zealand.