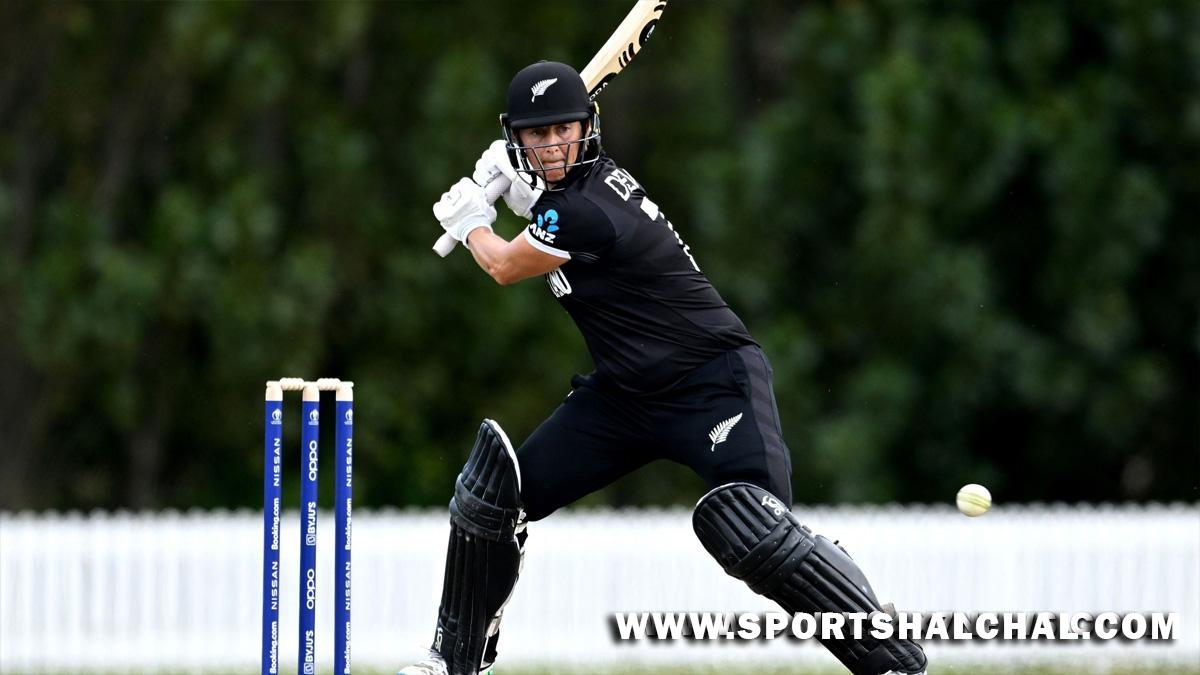 Wellington : New Zealand captain Sophie Devine on Sunday had no qualms about admitting that the batting performance by the hosts was ‘poor’.Chasing 270 at Basin Reserve, New Zealand slipped from 22 for no loss in four overs to 35 for five in 11.1 overs. Eventually, they were all out for 128 with vice-captain Amy Satterthwaite making a 67-ball 44 in a lone hand of resistance.”Our batting performance was poor, we saw with the way Amy (Satterthwaite) tried to bat through there, you can take your time. We knew that the blueprint was to take time early and cash in later, but we couldn’t today. Australia set the blueprint; we weren’t just able to,” said Sophie in the post-match presentation ceremony.Further talking about the factors which influenced New Zealand’s heavy loss by 141 runs, Sophie pointed towards Australia’s batting depth, especially an unbeaten 18-ball 48 by Ashleigh Gardner.

“That’s why we wanted to bowl first, to contain them and keep them down but it shows the quality of the Australian side, even when you have them three-four down, had the run-rate in control, the way they could launch at the end, it was too much of a score today.”It was a combination of both poor bowling and Gardner’s batting. Can’t take away the way she hit the ball; she was outstanding. The way she struck the ball today was outstanding and she was smart about it too. She hit it with the wind which in Wellington if you hit it in the air, it carries 20-30 metres further.”Sophie rued the lack of wickets in hand for New Zealand in chasing 270, a total which they had chased often in ODIs against India in February.

“We always knew that the wind would be tough. Credit goes to Australia. We have seen in this tournament that 250 or 260 seems to be par and they got 270. We knew this wicket is a good cricket wicket and the outfield is true and fast. We knew if we had wickets in hand it was a chase we could’ve been comfortable with.”
Now with four matches done, New Zealand have a small break before facing South Africa on Thursday in Hamilton. Sophie believes that the break will do them good before the race for semifinals intensifies.”It has been a full-on schedule but we knew that coming into it, the break will be hugely important. It is nice for us to get an extra day off, which we will use well. It is important for us to take a couple of days away and reflect, we have obviously got South Africa on Thursday which is a huge game for us and we are looking forward to it.”