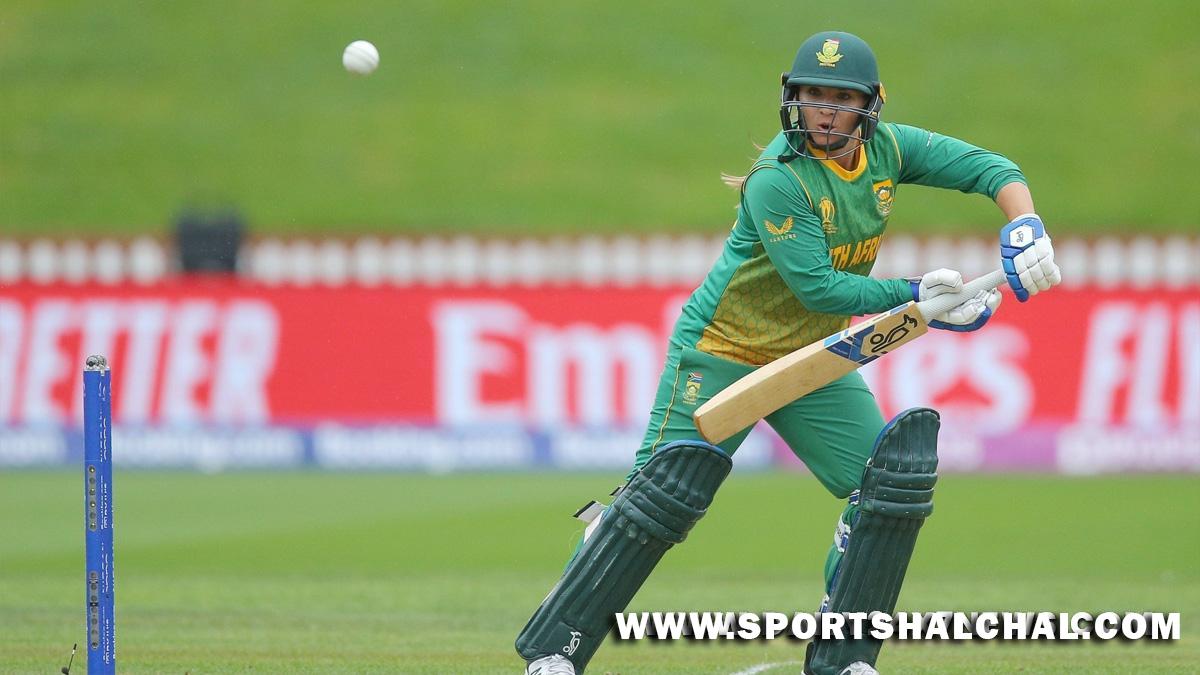 Wellington : South Africa on Thursday have joined Australia in entering the semifinals of the ICC Women’s Cricket World Cup after their league match against West Indies was abandoned due to rain at Basin Reserve.With the two points split between two teams, West Indies hopes of reaching the semifinals are now very slim. The Stafanie Taylor-led side had left South Africa in tatters at 61/4 in 10.5 overs before the match was called off, as rain intervened to wash off hopes of the 26-over affair being completed.South Africa have nine points and will most likely finish second in the points table behind unbeaten Australia, who lead with 12 points. Australia will play their final league match against Bangladesh on Friday while South Africa will face fifth-ranked India on Sunday, a match which is now a virtual knockout for the Mithali Raj-led side.

West Indies are third on seven points after having played all seven of their matches and now have to wait and watch over how the results of remaining league matches go.In whatever play was available on Thursday after more than five hours of rain, seamer Chinelle Henry took three for 19 as West Indies made quick inroads into the South African batting order. Deandra Dottin held on to a screamer in the field to dismiss in-form opener Laura Wolvaardt (3).Veteran opener Lizelle Lee (9) soon followed Wolvaardt shortly into the pavilion as the Proteas were quickly reduced to 14/2.Skipper Sune Luus (1) and Tazmin Brits (1) fell in quick succession as South Africa stumbled to 22/4 and West Indies were inching closer towards confirming their semifinal berth.Experienced duo Mignon du Preez (38 not out) and Marizanne Kapp (5 not out) steadied South Africa’s innings, only for the rain to come again and eventually force the abandonment of the match.