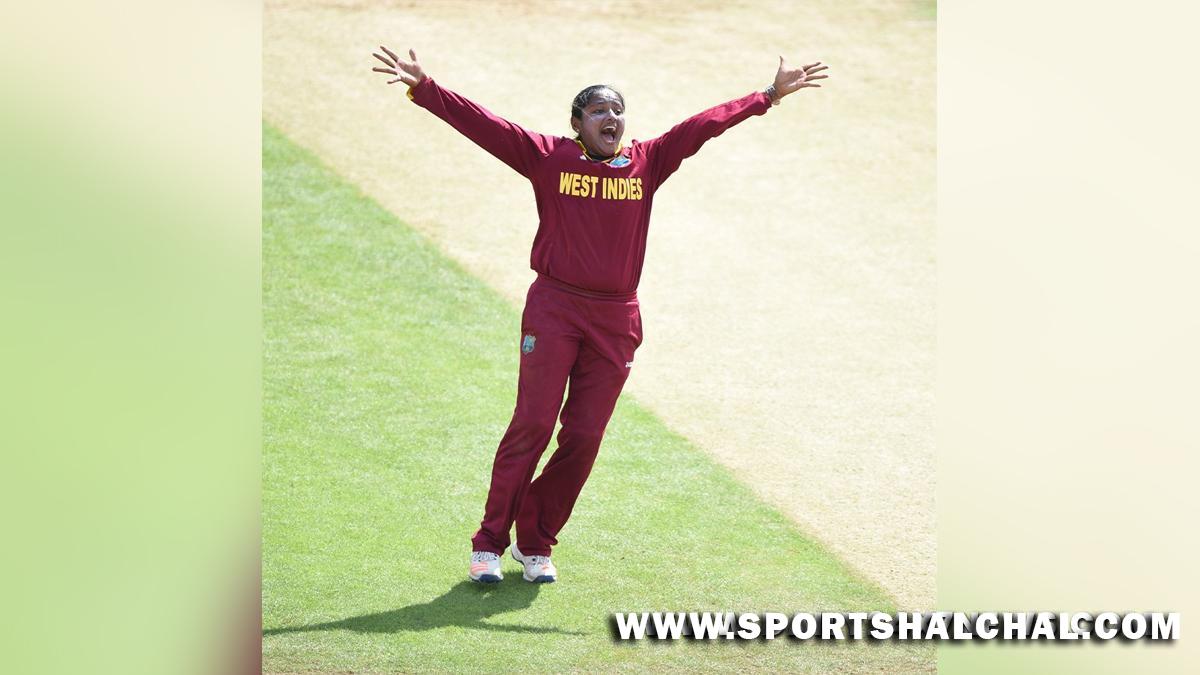 Women’s World Cup To come and lose would be heartbreaking : Anisa Mohammed

Wellington: Veteran West Indies off-spinner Anisa Mohammed on Wednesday felt that it would be heartbreaking for her team if they miss out on a semifinal spot in the ICC Women’s Cricket World Cup, especially after winning the first two matches. West Indies began the tournament with shock wins over hosts New Zealand and defending champions England to open up the group stage. After losing to India and Australia by huge margins, West Indies sealed another thrilling win over Bangladesh to boost their semifinals hopes. But an eight-wicket loss to Pakistan has now left the West Indies with the worst net run rate amongst the contenders and that makes their final league match against South Africa at Basin Reserve on Thursday a do-or-die encounter. “We’ve won two of the toughest games at the start of the tournament and to come and lose now would be very heartbreaking.

Not just me for all the team members but we’re really hoping to be able to change things around tomorrow. We’re still positive, we know there’s still a chance. So we’re going to go hard tomorrow,” said Anisa in the pre-match virtual press conference. Anisa, the leading wicket-taker among spinners in women’s ODI, wants more runs from the batting order if they are to win against South Africa. Against Bangladesh, West Indies were restricted to 140 but struggled to reach 89 against Pakistan in a rain-affected 20-overs match. “Once our batters can bat and put runs on the board, we know that we have a good enough bowling team that we’ll be able to go out and defend our total. So I think, it’s more a matter of our batting giving us some runs to work with and hopefully we can take it up in the field as well. It’s really difficult, especially as a bowler that you have to go out and defend small totals.

“But hopefully tomorrow we’ll have all the batters showing up to the party and putting runs on the board, we know that some players have performed and some haven’t, so runs are due from some of the other players and we’re hoping that tomorrow will be the day.” Anisa believes that the campaign of West Indies has been a great example of how they are improving as a side in a tournament which has dished out many nail-biting matches. “When you look at most of the games, they all came down to the wire. Coming into this tournament a lot of teams thought West Indies would probably be a walkover team. To see that we were able to put up a fight in so many of the games, shows that we’re improving little by little. “It’s just a matter of us pulling out a big performance tomorrow. But in terms of women’s cricket as well, it goes to show that all teams are improving. Usually in a World Cup you will just see top three, four teams just beating (other) teams. But now we actually have a lot more teams competing. That’s really good for women’s cricket going forward.”