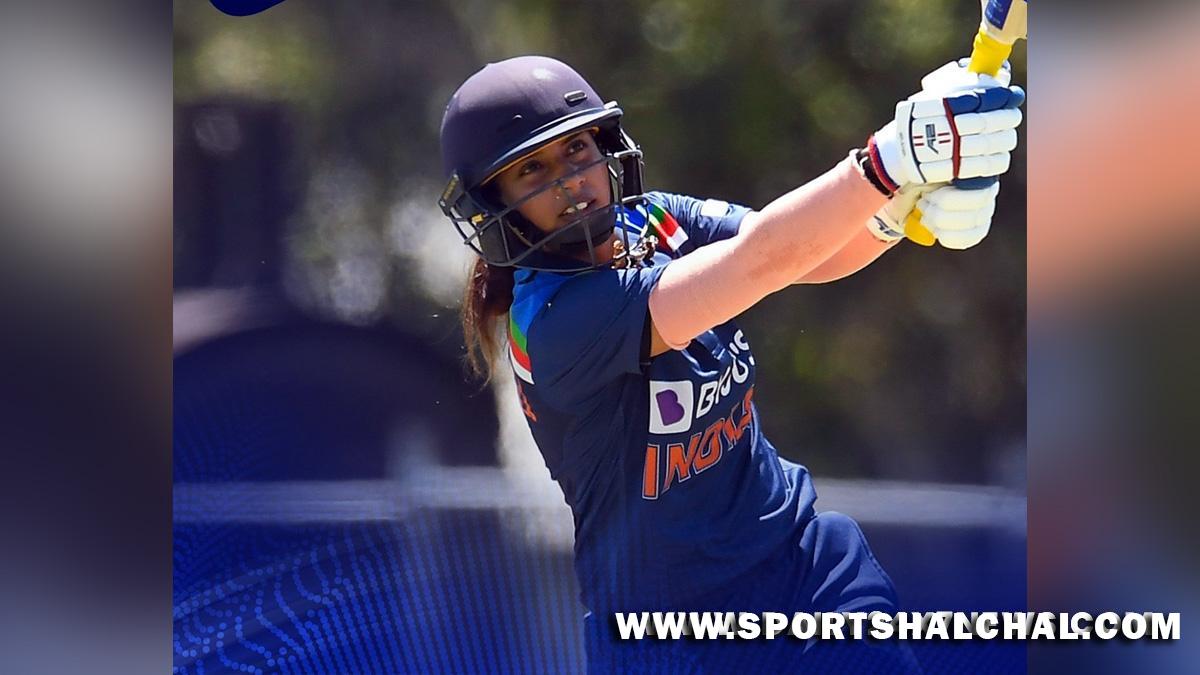 Women’s World Cup: Top-order has to score runs in a big tournament like this : Mithali Raj

Mount Maunganui: After a dominating victory over Pakistan, India skipper Mithali Raj on Sunday said that she is happy with the win in the opening match of the 2022 ICC Women’s World Cup but the top-order has to score runs in the upcoming matches of the mega event.A fighting batting effort by Pooja Vastrakar (67 off 59), Sneh Rana (53 not out off 48) and Smriti Mandhana (52 off 75) followed by a clinical bowling performance by Rajeshwari Gayakwad (4/31) helped India thrash arch-rivals Pakistan by 107 runs and start their Women’s World Cup campaign on a positive note.However, India skipper expressed concern about the side’s batting, especially the top-order.”I am happy we won the first game but a lot of things to work on. When you lose wickets in the middle order, it does put a lot of pressure. The top-order has to score runs in a big tournament like this,” Mithali said at the post-match presentation ceremony.”When you have all-rounders like Sneh (Rana), Deepti (Sharma) and Pooja (Vastrakar), we extend our batting line up. Hope Pooja would be fine before the next game,” she added.

After winning the toss and opting to bat first, India were reeling at 114/6 in 33.1 overs and had the risk of being bundled out for a small total.However, Vastrakar and Rana displayed immense grit to propel India to a competitive 244/7 in 50 overs, which eventually turned out to be a winning total.The win extended India’s unbeaten run against Pakistan in Women’s ODIs, making it 11 wins out of 11.On the other hand, Pakistan skipper Bismah Maroof admitted her team failed to capitalise on the momentum after they had India in deep trouble.”We bowled well in the middle. We were in the game. We bowled some loose balls and Sneh as well as Pooja played well. Credit to them. We bowled some bad balls and gave away easy runs. We were sloppy on the field as well,” Maroof said.”I think we were doing well and leaked some runs. Didn’t capitalise on the momentum. We need to focus more on batting as we didn’t play some good shots today,” she added.India will next face New Zealand at Seddon Park in Hamilton on Thursday.