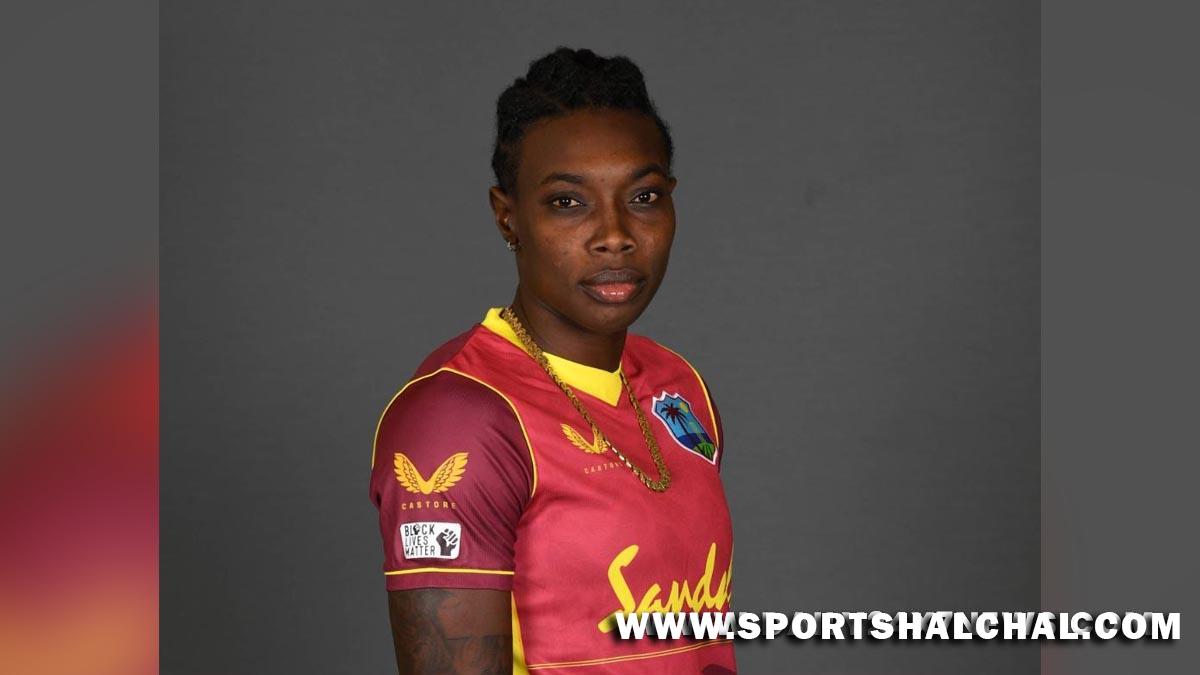 Mount Maunganui (New Zealand) : West Indies pacer Shamilia Connell said playing their A-game against a Bangladesh side full of confidence in the ICC Women’s Cricket World Cup will be their mantra for the match at Bay Oval on Friday. The West Indies were the surprise giant-killers of the tournament, winning close matches against New Zealand and England.But successive heavy defeats to India and Australia have left their qualification hopes for the semi-finals in jeopardy. In order to strengthen their case for the semi-finals, they will have to get past a Bangladesh side that won their first-ever match in 50-over World Cups against Pakistan by nine runs.”We can see that they’re very competitive. We’re just going to go there and give our best and we are not going to underestimate them. We’re just going to go out there and play our game. They put up some very good scores and they beat Pakistan and Pakistan were one of the teams that were looking to give them a challenge, but we’re just going to go and play our A-game,” said Connell in the pre-match virtual press conference.

The return of West Indies to Bay Oval, the venue where they beat hosts New Zealand in the tournament opener by three runs and Connell feels the memories of it will boost the confidence of the Stafanie Taylor-led side.”It was our first win at the World Cup in the tournament, so we are in familiar conditions and the girls are feeling energetic because we won our first game here and we are looking to do that tomorrow. We know we’ve lost two games, but we have to put that behind us. We’re just going to go out there and give our best.”Connell, who has taken five wickets in four matches for the West Indies, believes that the side doesn’t have the time to see what other teams are doing to push for qualification in the semi-finals.”I don’t think we have the time to actually look at what other teams are doing. We just have to go there and just win every game going forward; let the points table just do the work for yourself. We’re not going to just dwell on what other teams are doing. We’re just going to focus on us as a team and just do our best.”