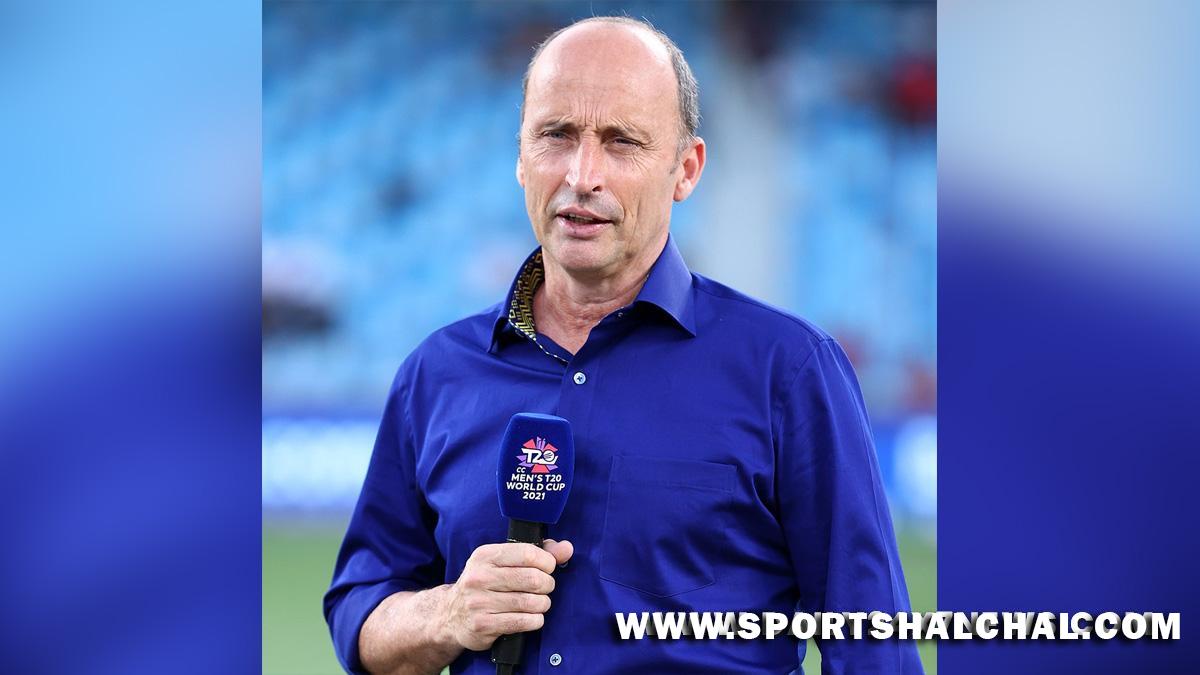 Christchurch : Former England captain Nasser Hussain believes that the best players in the world have come together to be a part of the ICC Women’s Cricket World Cup in New Zealand, starting from March 4. All six venues in the tournament will have a minimum of 24 cameras for coverage of all matches in the mega event. The Decision Review System (DRS) will be available at all matches.”Women’s cricket has made rapid progress in the past few years, and I have been following it very keenly. The world’s best have converged in New Zealand and’I’m sure there are lots of thrills in store in the coming weeks. I can’t wait to get to the commentary box and watch the spectacle unfold,” said Hussain in an ICC release.Hussain is amongst a star-studded commentary panel which includes ICC Hall of Famers Debbie Hockley and Lisa Sthalekar, Anjum Chopra, Simon Doull, Mel Jones, Lesley Murdoch, Natalie Germanos, Ian Smith, Lydia Greenway, Stacy-Ann King, Sanjay Manjrekar, Sana Mir, WV Raman, Kass Naidoo and Alan Wilkins.”I have been waiting for this World Cup with great anticipation as has all of New Zealand. The 50-over World Cup is the ultimate tournament in many ways ‘nd it’s a matter of great honour for New Zealand to be hosting it for the third time.

I have wonderful memories of this event, especially lifting the trophy at home in the year 2000. As part of the commentary panel, I am fortunate to be close to the action again and I think we might see history being repeated with the White Ferns coming on top at home!” said Debbie.Lisa, who lifted the World Cup with Australia during the 2013 edition in India, is hopeful of fans and players enjoying every moment in the tournament. “It’s great to be here for the Women’s Cricket World Cup, which I am sure will be a superb competition with the best on view. The last Cricket World Cup in England and the T20 World Cup in Australia were highly successful tournaments and got more people around the world to follow the women’s game. I am sure fans are looking forward to the tournament as are all the players, and I hope they enjoy every moment of it, as World Cups are extremely special.”Sana, who was ranked number one bowler in the world during her playing days for Pakistan, knows the importance of the mega event in a cricketer’s career.

“I have had the honour of leading Pakistan in World Cups and I understand what it means to the players. The ICC championships have given the teams out of the top four nations a great opportunity to prepare better. I look forward to high quality cricket and close encounters. I am thrilled to be a part of the commentary team for this mega event and to be working with top professionals.”Smith, whose spine-chilling commentary in the 2019 Men’s Cricket World Cup final is still remembered, is now excited about being part of the women’s competition. “Cricket World Cups get the best out of the players, and commentators as well. The Men’s Cricket World Cup three years ago saw a thrilling final that I was privileged to be a part of. I’m really looking forward to what promises to be an exciting tournament. I wish all eight teams the very best.”In India, broadcasters Star Sports and its Licensees will make each match available live on a global basis. In India, Star Sports will have Hindi commentary for all India matches. In addition, India’s matches against New Zealand, Australia and Bangladesh will also be broadcast with commentary in Tamil, Telugu and Kannada.

My philosophy of captaining will remain the same: Rohit Sharma on Test captaincy