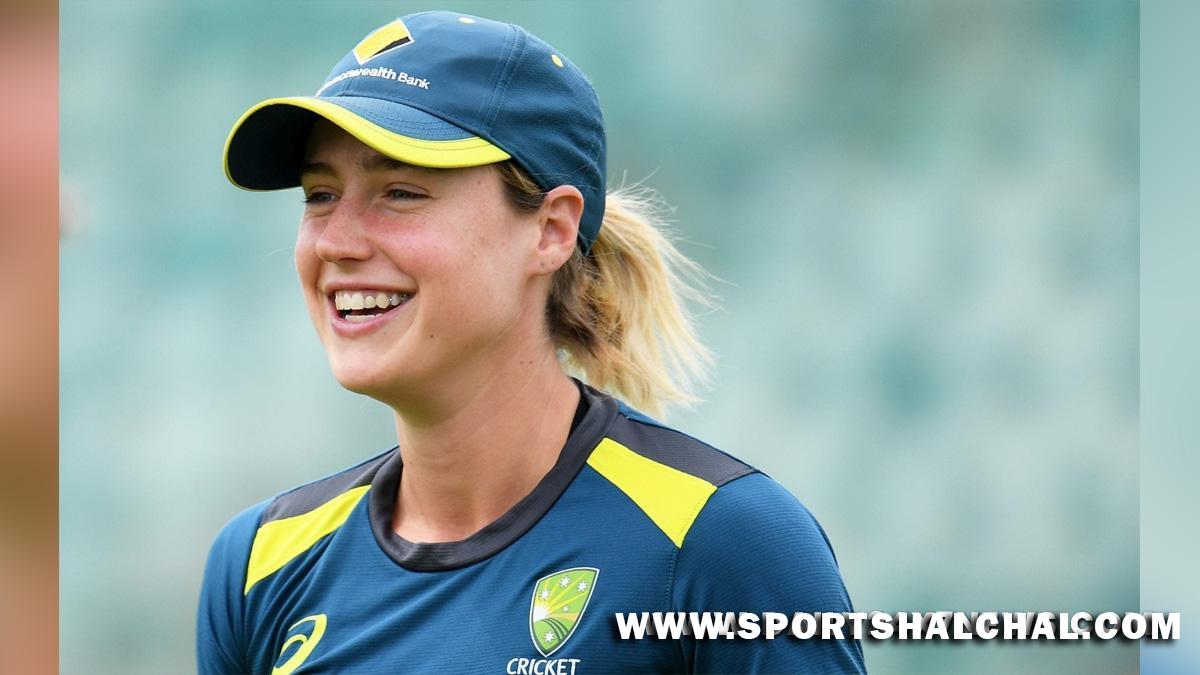 Christchurch : Australia bowling coach Ben Sawyer believes that the world will get to see the best of all-rounder Ellyse Perry with the ball in the upcoming ICC Women’s Cricket World Cup. Ellyse, one of the most prominent women cricketers in the world, took nearly two years to get back to her best self after a surgery on her injured hamstring ruled her out of the triumphant women’s T20 World Cup campaign in 2020 at home.Glimpses of her coming back to her best abilities came during the second ODI of women’s Ashes, where Ellyse took 3/12 in seven overs to bowl out England for 129 and then made 40 with the bat to help Australia clinch the series. Ahead of Australia’s warm-up match against the West Indies at Lincoln, Sawyer can feel strongly about Ellyse’s good showing with the ball in the tournament.”One hundred per cent, you watch her, she’s one of the most competitive players I’ve seen. She practices really hard, you’ll see the best of her. She’ll build up again. Having a number of games at the World Cup I think you’ll see the best of her,” Sawyer was quoted as saying by The Sydney Morning Herald.

Sawyer also felt that Ellyse’s show with the ball has improved since the pink-ball Test against India at Gold Coast last year. “After the Indian Test match we played she bowled a lot better. With the Ashes and the big spell in the Test match there once she gets into bowling and gets lots of balls under her belt I think she’s fantastic.”Sawyer, who also serves as head coach of Sydney Sixers, the club represented by Ellyse in the Women’s Big Bash League (WBBL), didn’t speak much about the all-rounder’s omission from the T20I side during the women’s Ashes and chose to focus on her striving to play as many matches as possible.”We haven’t spoken a lot about that but the work she put in the T20 series on her Test match game and on the one-day game just showed she’ll be ready whenever she’s called upon. She’s now fully in white-ball mode and she’s preparing that way. She’s driven to play as many games as she possibly can.”Australia will begin their World Cup campaign against defending champions England on March 5 at Seddon Park in Hamilton.