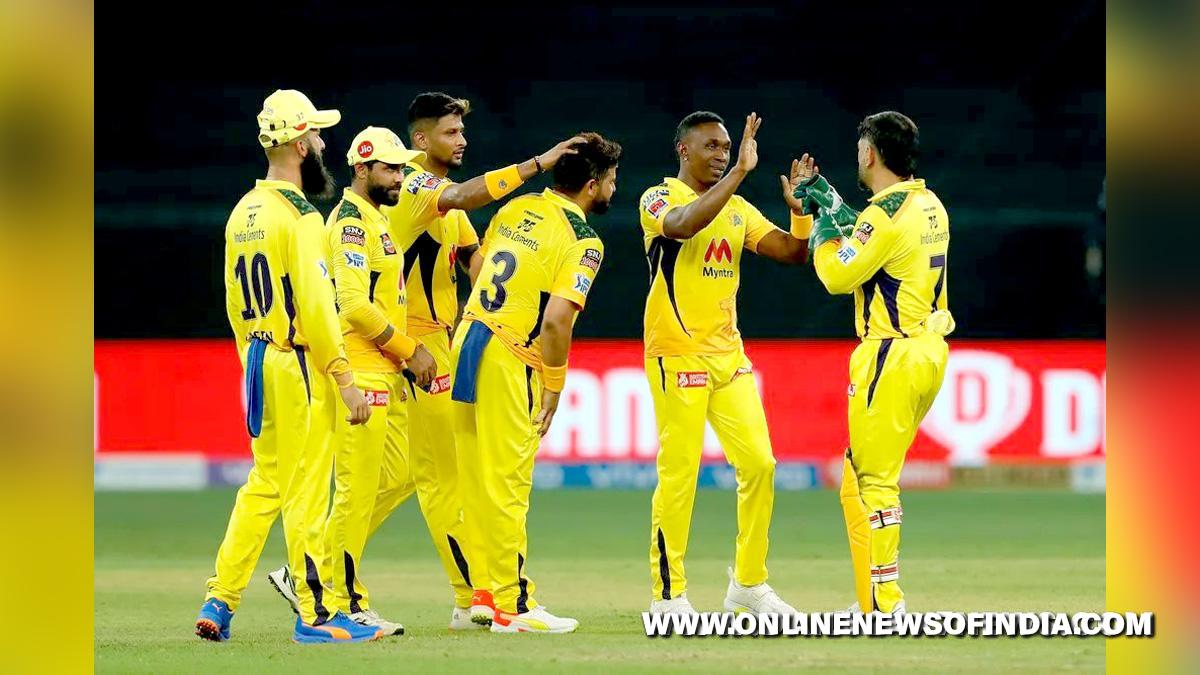 No team meetings, lengthy chats; CSK just go out and do their job

Dubai : In 14 editions of the Indian Premier League (IPL) held so far, Chennai Super Kings have won the title four times, finished runner-up five times, were placed third once, and ended fourth once. They were suspended for two seasons and it was only in the 2020 season that they failed to qualify for the playoffs, eventually finishing seventh.That makes CSK one of the most successful franchises in the IPL and definitely the most consistent.Though the owners and support staff do their stuff to maintain this high level of consistency, it would also require lot of planning and strategizing, especially by the players so that they can execute the plans perfectly in the field.However, Mahendra Singh Dhoni, who has been CSK’s captain since the league started in 2008, said they don’t plan or strategize too much before the game and the nets are more of one-on-one sessions.”Frankly no chats, we don’t talk a lot {in team meetings}. It’s more one-on-one, our practice sessions are meeting sessions.

The moment you get into a team room, it brings about different pressure.Our practice sessions have been good,”Dhoni said after the final, adding that the chat sessions don’t last more than 20 minutes as that’s the attention span for a normal person.If a meeting goes beyond 20 minutes, players lose interest, he added.CSK head coach Stephen Fleming too said they don’t go too deep in analytics and numbers, but rather believe in developing relationships with players.”We don’t get too deep into analytics and numbers, we go with gut feel and developing relationships with players, it’s old-school but it works for us. The years tick by, we’ve done work over the years gone by, we’ve got some great memories. Very proud to have been with one franchise and have success,” Fleming, the former New Zealand captain said after the final on Friday.In the final, CSK set up a big target of 193 and then defended it successfully, keeping their nerves even when Kolkata Knight Riders’ openers Shubman Gill and Venkatesh Iyer raised 91 runs for the first wicket. There was no panic in CSK ranks and the players went about performing their roles and things just fell in place.

Dhoni is still non-committal on playing IPL next season