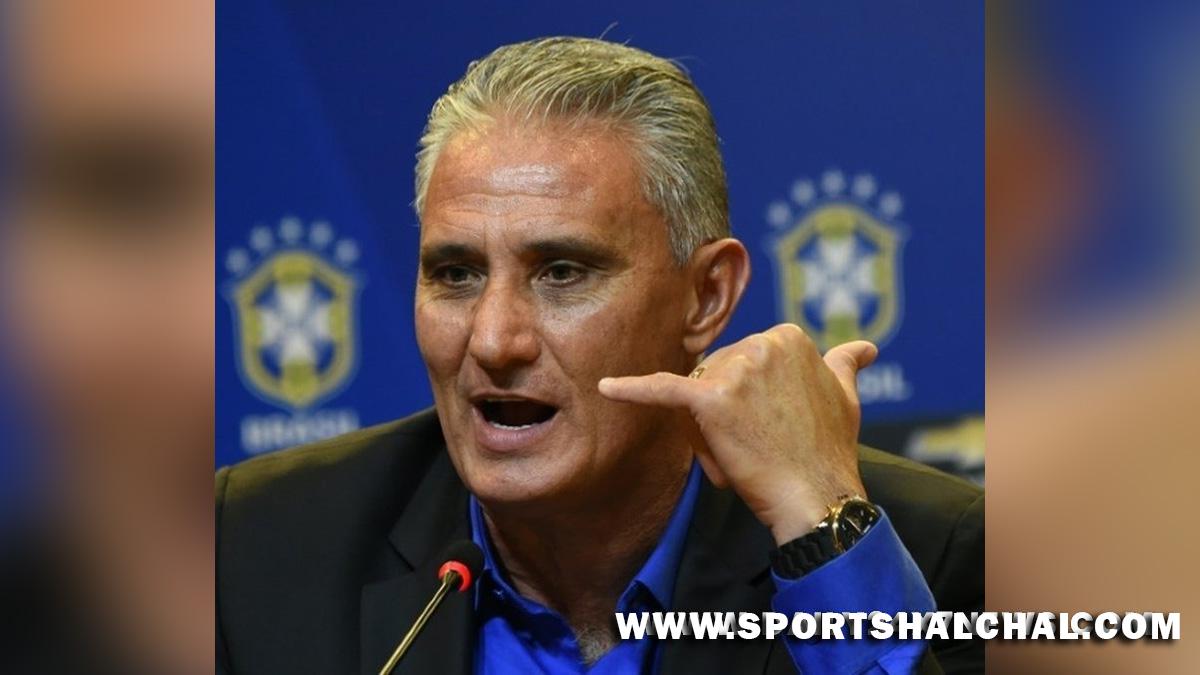 Rio de Janeiro : Brazil manager Tite has revealed he will stand down after this year’s World Cup in Qatar.The 60-year-old has overseen 52 wins, 13 draws and just five losses since taking charge of the five-time world champions in August 2016.In that time he has helped Brazil qualify for two World Cups including this year’s tournament, to be played from November 21 to December 18 and guided them to the 2019 Copa America title as hosts.”I’m going to stay until the end of the World Cup,” Tite said in an interview with SporTV, Xinhua reported. “I have no reason to lie to you.

I’ve won everything in my career, the only thing missing is the World Cup.”Tite did not say whether he would continue managing at club level.A former midfielder whose playing days were cut short by knee injuries, Tite has enjoyed a trophy-laden managerial career spanning more than three decades.His most successful spell came in the early-to-mid 2010s, when he led Corinthians to two Brazilian Serie A titles, a Copa Libertadores triumph and a FIFA Club World Cup crown.

Satisfied with the talent we have for Women’s World Cup campaign: Mithali Raj

The main boys are not here but we have a new bunch with new energy : Hardik Pandya…