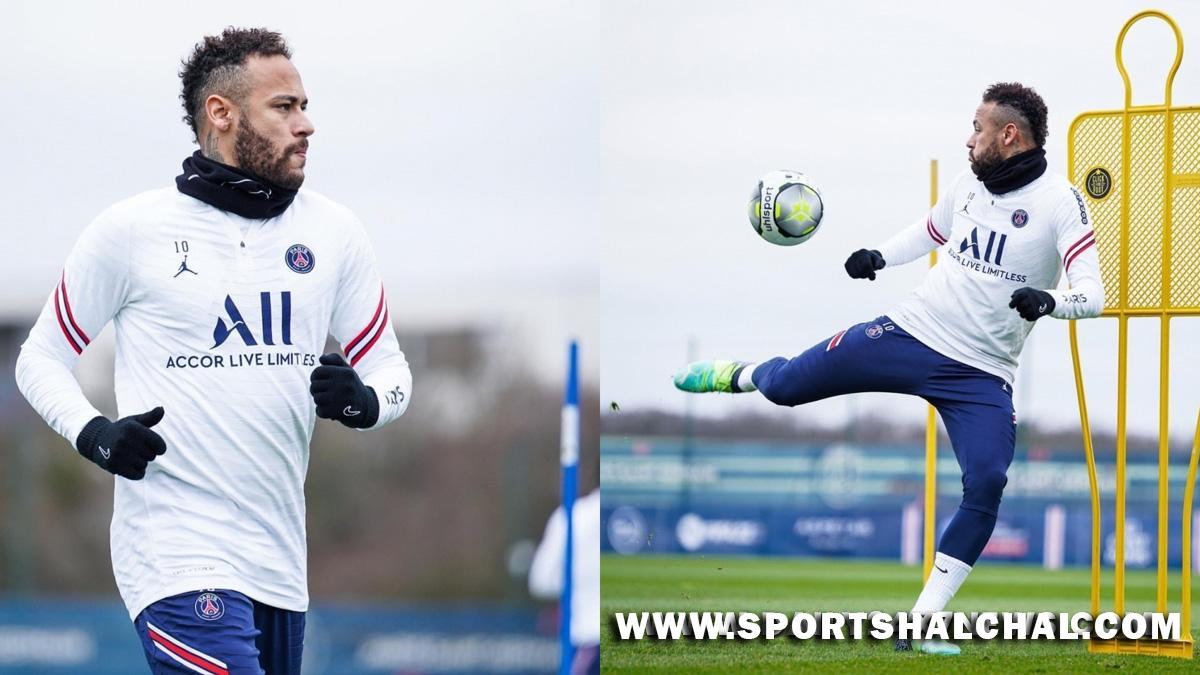 Rio de Janeiro: Brazil midfielder Lucas Paqueta has backed out-of-sorts teammate Neymar to recapture his best form in FIFA World Cup qualifiers against Chile and Bolivia.Neymar has endured a frustrating season for Paris Saint-Germain, managing just five goals in 21 games across all competitions in between a series of injuries.Criticism of the 30-year-old escalated after PSG’s elimination from the Champions League at the hands of Real Madrid earlier this month, Xinhua reports. “You will always hear from my mouth that Neymar, above all, is a great person, a great professional, who has incredible talent and is without a doubt the best player in the Brazilian team,” Paqueta told a news conference on Tuesday evening.

“Having him with us is a privilege. When I have Neymar by my side, I feel much stronger, as do my teammates.And he also feels the same when he is in the national team, we are more motivated and we feel stronger.””Pressure exists, regardless of where you are playing. PSG have been eliminated and the press and fans are asking questions. He’s been recovering from an injury but he’s getting stronger and is doing his best to help us in the national team. I’m sure he’ll do very well,” added Paqueta, who is enjoying an impressive season with French Ligue 1 club Lyon.Brazil will play Chile at Rio de Janeiro’s Maracana stadium on Thursday (March 24) and Bolivia in La Paz five days later.The five-time world champions lead the South American zone standings and have already qualified for football’s showpiece tournament, to be played in Qatar from November 21 to December 18.