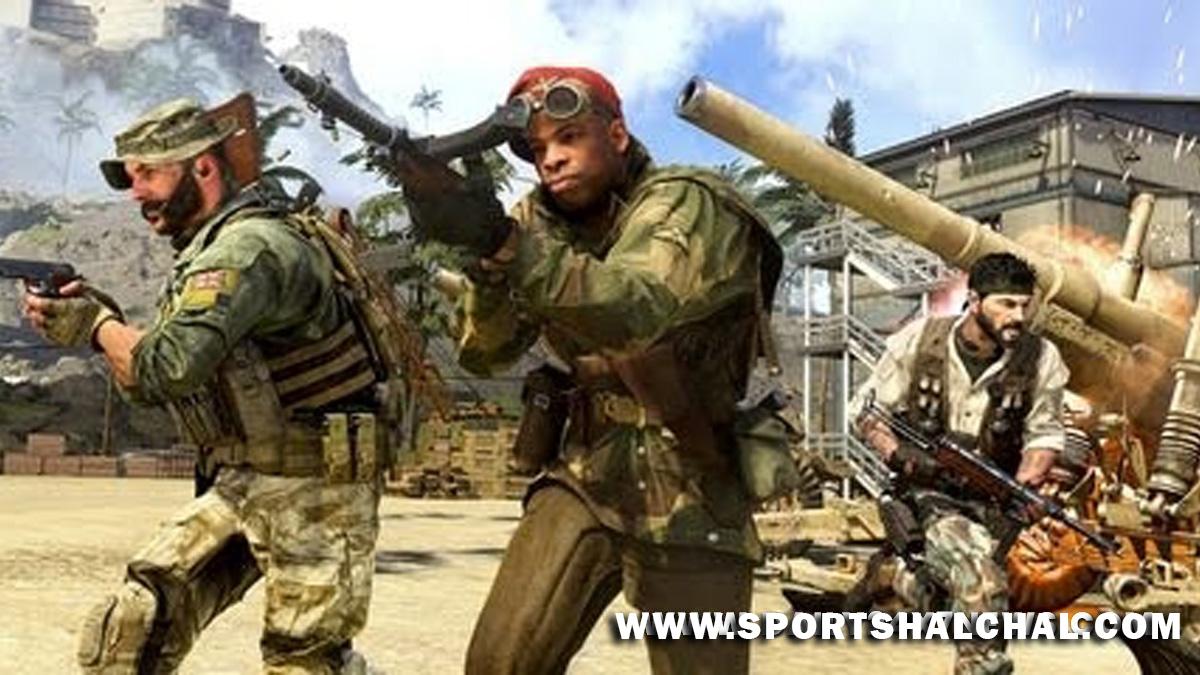 San Francisco : Activision has confirmed its plans to release a sequel to 2019’s Call of Duty: Modern Warfare and a new Warzone experience later this year.Development of the new Call of Duty game and this new Warzone experience will be led by Infinity Ward, the studio that made Modern Warfare, Infinite Warfare, Ghosts, and other Call of Duty titles (including the original).”The launch of Season Two of Call of Duty: Vanguard and Warzone will mark the next step in our ongoing commitment to improving your gameplay experience. We shared plenty of new content coming this season. Our main priority is providing the community with a positive and fun gameplay experience,” the firm said in statement.

Activision states that with these ongoing improvements, it will be focusing on what makes Warzone enjoyable for fans.Meanwhile, Microsoft recently confirmed that it will allow popular game Call of Duty to stay on Sony PlayStation, after the US tech giant gobbled up CoD maker Activision Blizzard for $69 billion.In a tweet, Microsoft Gaming CEO Phil Spencer said that CoD does have a future on Sony platforms.There were concerns that CoD may become a Microsoft Xbox exclusive franchise.CoD is hugely popular across Microsoft Xbox and Sony PlayStation gaming consoles.Sony has a CoD deal in place with Activision for more than five years.