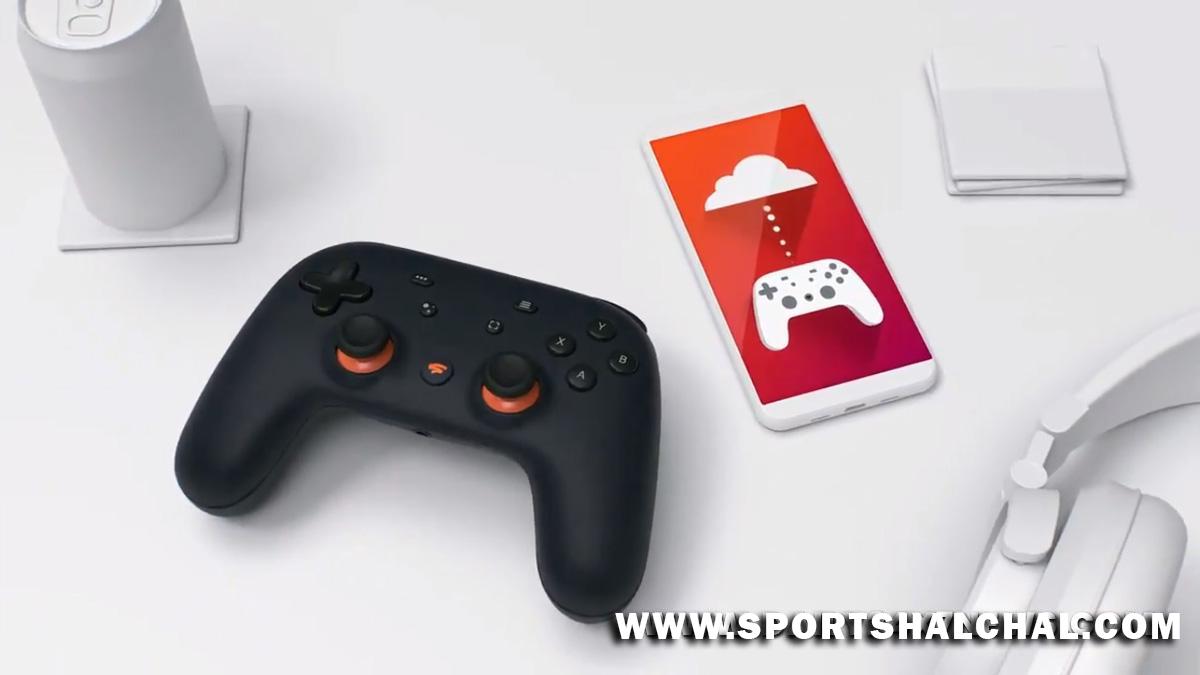 San Francisco : Google is expanding the library of Stadia games by adding five Stadia Pro games for March 2022.Most of the games seem to be smaller indie titles, there is however one AAA title, reports AndroidHeadlines.The brand is adding Darksiders Genesis, Race With Ryan: Road Trip Deluxe Edition, Adam Wolfe, Dawn Of The Monsters, and Darkwood to the Stadia Pro list for March.Google officially committed to add at least 100 new games to Stadia by the end of the year.The search engine giant expanded the library of Stadia games by adding four Stadia Pro games for February 2022.

‘Life Is Strange Remastered’, ‘Life Is Strange: Before The Storm Remastered’, ‘Cosmic Star Heroine’, ‘Merek’s Market’, ‘Nanotale – Typing Chronicles’, ‘One Hand Clapping’, and ‘PHOGS’ are now available for Stadia Pro subscribers.To recall, Google added 100 plus games to Stadia during the calendar year 2021, officially meeting its promise of adding at least 100 games to the platform.Google has been gradually adding features to Stadia over the past two years since its launch, including a new 30-minute game trial for Hello Engineer recently.The tech giant is also allowing Stadia players to join multiplayer games without needing an invite.