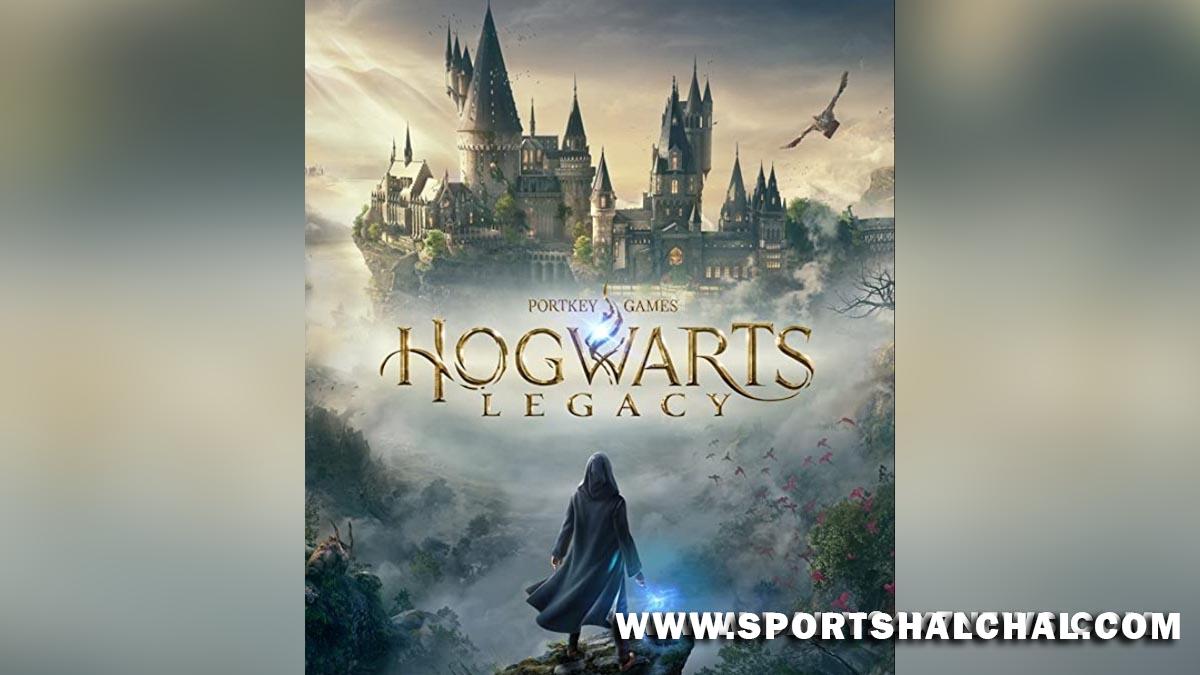 San Francisco : Tech giant Sony and WB Games Avalanche have announced a State of Play stream on March 17 devoted solely to the open-world Harry Potter RPG.The 20-minute presentation will finally share more details for the title, including 14 minutes of PlayStation 5 gameplay. The stream starts at 5PM Eastern on PlayStation’s Twitch and YouTube channels, reports Engadget.Hogwarts Legacy was originally slated to arrive in 2021 before the developers pushed the release to this year.The game has “you create a wizard who perfects spells, tames beasts (of the fantastic variety, of course) and otherwise explores Hogwarts in the 1800s, long before Harry and many other well-known characters rose to prominence,” the report said.

The game will also be available for PS4, Xbox One, Xbox Series X and PC, it added.The single-game focus is not a shock. Avalanche is keen to note people have viewed the Hogwarts Legacy debut trailer over 28 million times there’s clearly a lot of demand between Harry Potter fans and the gaming community at large.The State of Play could help Sony tap into that demand and spur more PlayStation sales, as per the report.