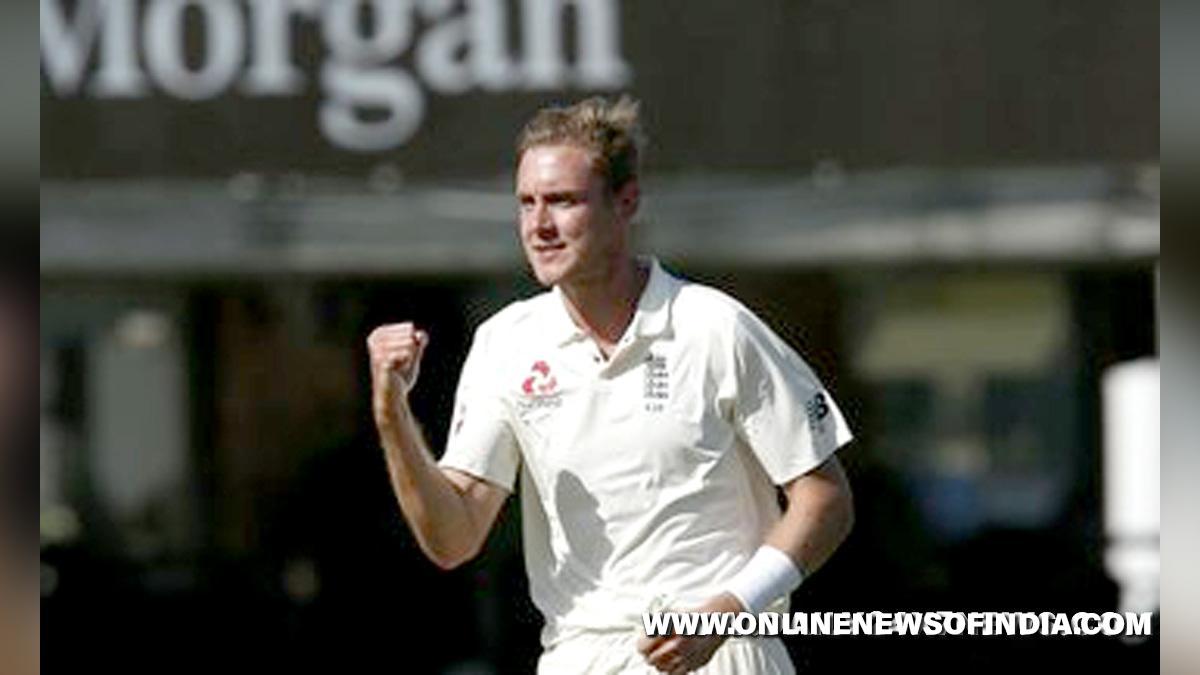 London : England pace bowler Stuart Broad has said that it shouldn’t come as a surprise if some of his team-mates pull out of the 11-week-long Ashes tour midway as there have been instance in the past when the touring party players had left due to stress-related issues.Former England opener Marcus Trescothick left the 2006/07 Ashes tour, while Jonathan Trott flew back to the UK following England’s first Test defeat in the 2013/14 series, after revealing he was suffering from a stress-related illness.Broad, who had recently said that he would be more than happy to tour Australia for the Ashes series beginning December 8 in Brisbane, was quoted as saying in dailymail.co.uk that despite the full squad under Joe Root committing to travel to Australia next month, the strict Covid protocols could force some players to return.”It wouldn’t surprise me at all if players pull out while we are there. We have seen that on Ashes tours before and for me it has always been more likely that players will pull out if things change in Australia while we are there rather than before we go,” the 35-year-old pace bowler said.The reports also said that the England and Wales Cricket Board “are mindful of the effects of (players) being asked to spend 14 days quarantining and return to bubble life will have on current players”.

Broad also said that there was no better platform than the Ashes for all-rounder Ben Stokes to re-launch his England return.Stokes, who had taken an indefinite break from cricket earlier this year to tend to his mental well-being and underwent a second surgery on his injured finger, has recently returned to the nets, fuelling speculation about his Ashes inclusion, though he is not in the 17-member squad.”If he’s beginning to feel better physically and mentally, then there is no better series to come back for than Australia at some stage. I have spoken to Stokesy a lot, but not once about cricket. Just as a mate. I didn’t want to push things with him. As far as I was concerned, the right time to talk cricket with him was when he wanted to,” said Broad.”It’s great news for everybody that Ben Stokes looks excited to be playing cricket again. Now we all have to stay calm and let him do it at his own pace. The worst thing we could do is apply the pressure on him of debating whether he could come back for the third Test — all that sort of stuff. We just need to let him do what he needs to do. This broken finger caused him a lot of issues, actually. So to have that now heading in the right direction is a huge positive for Ben. When you are playing with an injury that’s sore every day, it feels like a permanent headache would,” added Broad.