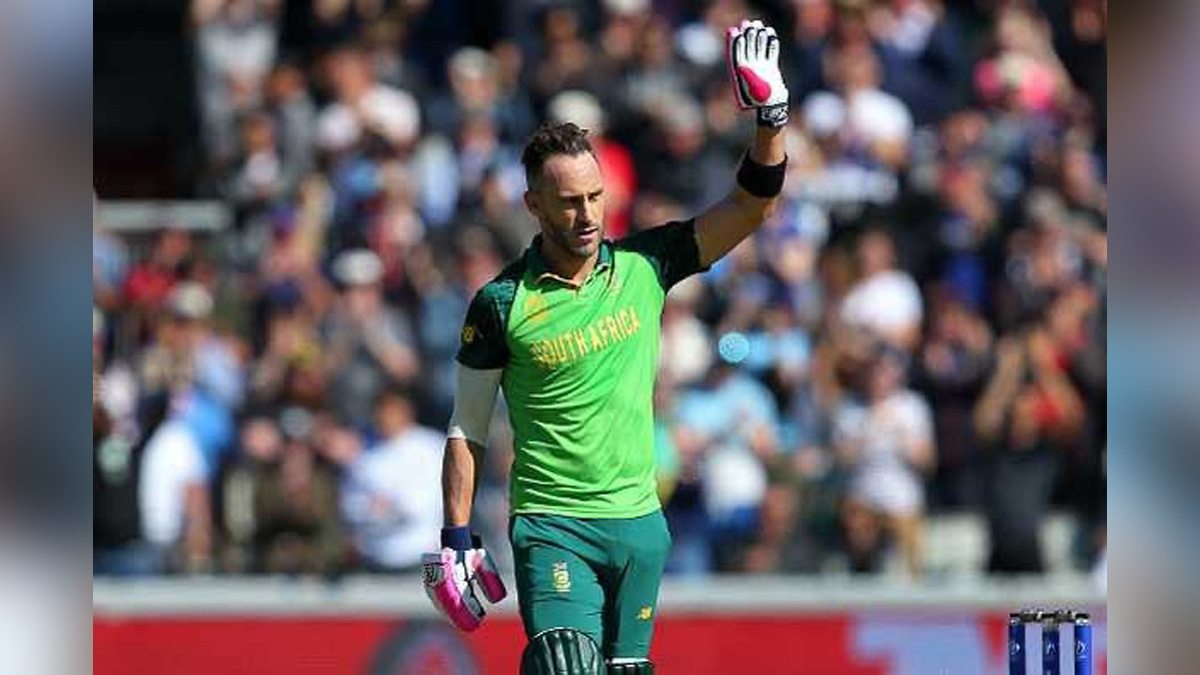 Cape Town : Former South Africa pace bowler Morne Morkel wants 37-year-old charismatic batter Faf du Plessis to be given a chance in the upcoming ICC T20 World Cup in Australia, given the way he has been performing in lucrative domestic T20 leagues across the world.

Du Plessis no longer holds a playing contract with Cricket South Africa (CSA), but the top-order batter has shown he still has what it takes to perform at the highest level, given that he captained Royal Challengers Bangalore and also scored a commendable 468 runs in IPL 2022.

CSA had overlooked du Plessis for the ICC T20 World Cup in the UAE last year and face a similar predicament as to whether he should be included in the side or not for the 20-over showpiece event in Australia in October-November this year.

In fact, former South Africa captain Graeme Smith too has suggested that du Plessis should be considered for the tournament.”You want all your big-name players to play and Faf is still playing well at the age of 37,” Morkel told ICC Digital in Melbourne on the occasion of celebrating the 100-day countdown to the T20 World Cup on Friday.

“He is still playing well, moving well in the field and he has done exceptionally well for RCB (in the IPL). I would like to see those experienced players in the side. That is up to them (Cricket South Africa) to work out, but I am definitely a big fan of it,” added Morkel.

However, Morkel feels that irrespective of du Plessis being included in the side or not, South Africa will still be highly competitive in the T20 World Cup. The side drew their high-stakes T20I away series against India and have some of the best bowlers in the world, including pacer Kagiso Rabada and spinner Tabraiz Shamsi.

That duo accounted for eight wickets each at last year’s T20 World Cup in the UAE and Morkel expects them to give a similar performance this year.”I honestly believe they have an attack that is going to suit these conditions well,” Morkel said.

“Kagiso Rabada is a world class performer, Anrich Nortje did very well at the IPL and Shamsi is a quality spinner. I do believe that it is a well-balanced squad and in T20 cricket these days the teams are so close.”