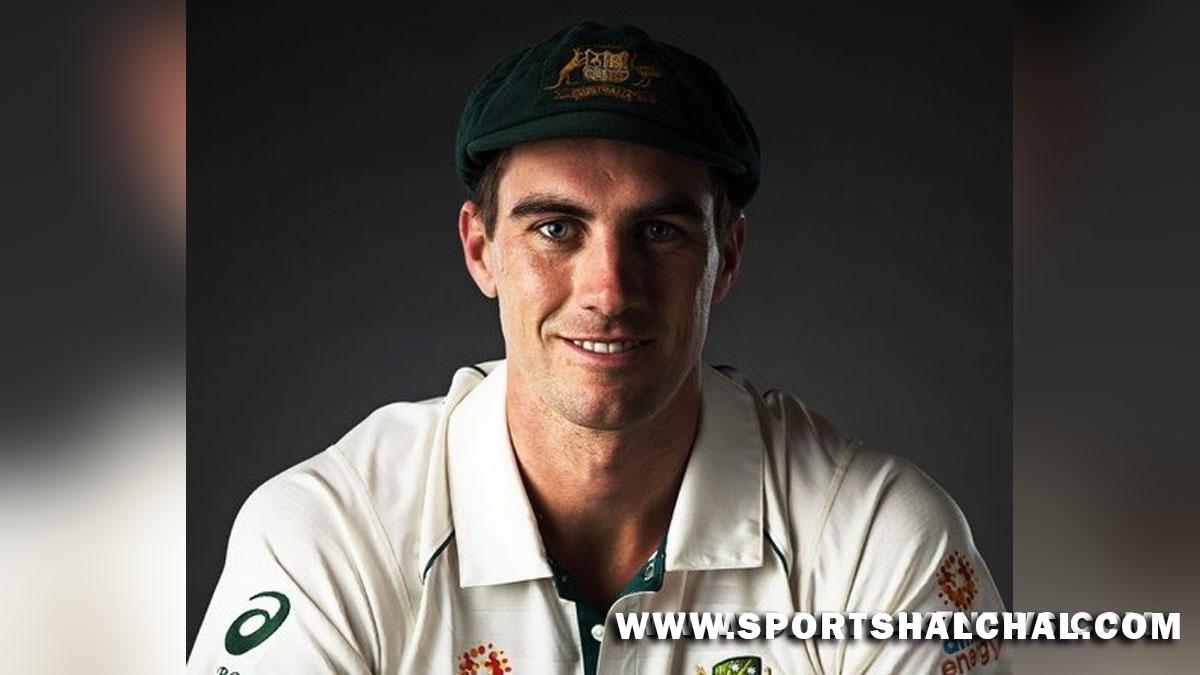 Swepson all ‘pumped’ for his Test debut vs Pakistan: Pat Cummins

Karachi : Australian Test skipper Pat Cummins said on Friday that Mitchell Swepson was all “pumped” for his Test debut against Pakistan at the National Stadium here on Saturday.After the drawn opening Test at Rawalpindi, Cummins announced the Australian playing XI on Friday for the second Test, including the 28-year-old Swepson to provide the cutting edge in the spin department.The leg-spinner will make his much-awaited Test debut, with fast bowler Josh Hazlewood the man to miss out. The pitch in Karachi is reportedly expected to assist spinners.”He’s pumped and to be honest, we’re all pumped for Swepo. It’s been a long time running drinks over the last couple of years, but he’s absolutely ready,” Cummins told cricket.com.au on Friday after announcing the playing XI.Swepson, who has played seven T20Is, first toured with the Test side five years back and has been spin stalwart Nathan Lyon’s understudy for the past few years, but has never made playing XI.”The Queenslander will be the first frontline leg-spinner to debut in Tests for Australia’s men’s team since Bryce McGain in 2009,” according to the report.

“He’s been a huge part of the squad, even though he hasn’t been playing. So we’re really excited to see him get a chance. The wicket here is a little bit drier and historically a bit friendlier for the spinners,” opined Cummins.The report added that Swepson has been “mentored” at various stages of his career by spin wizard Shane Warne, who passed away last week following a suspected heart-attack in Thailand at the age of 52. Warne, in fact, advised Swepson to slow his approach to the crease down during the 2017/18 season.In his tribute to the legendary cricketer on social media, Swepson expressed his gratitude, saying, “Never got to properly thank this man for his influence on my cricket career. He has made me push myself day in and day out without ever knowing it. Truly the greatest cricketer I’ve ever seen play the game.”
Australia XI: David Warner, Usman Khawaja, Marnus Labuschagne, Steve Smith, Travis Head, Cameron Green, Alex Carey (wk), Mitchell Starc, Pat Cummins (c), Nathan Lyon, Mitchell Swepson.