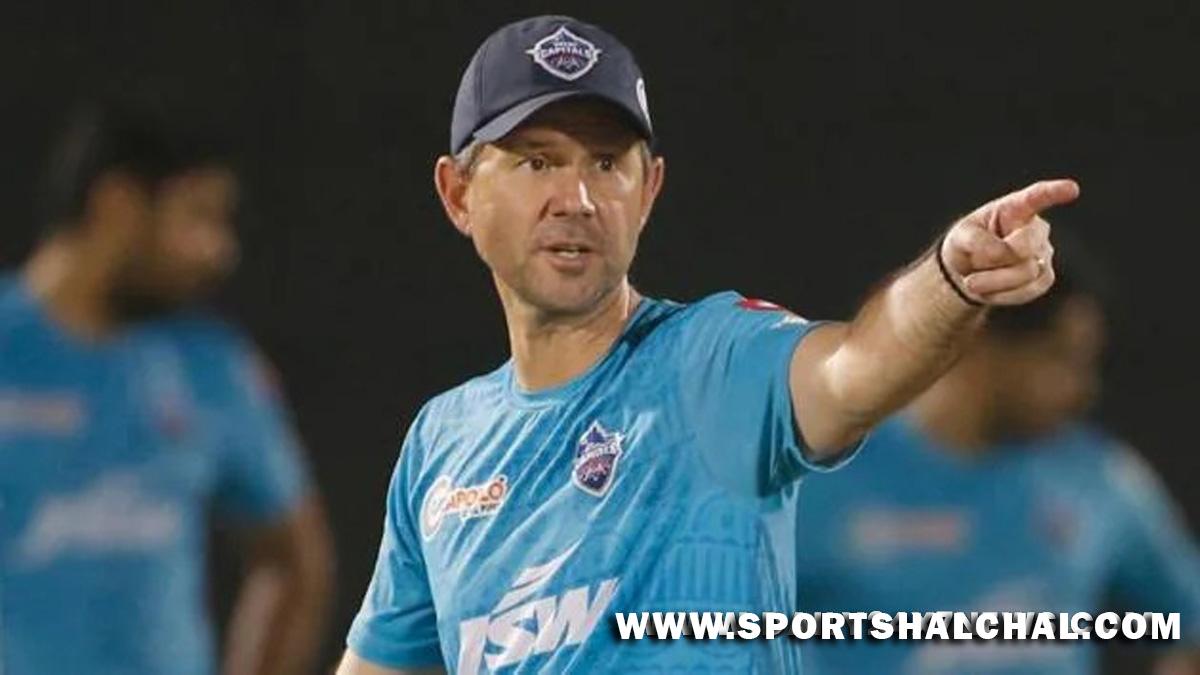 Sydney : Ahead of the Indian Premier League (IPL) mega auction on February 12-13, Delhi Capitals’ head coach, Australia great Ricky Ponting, has showered praise on the team’s wicketkeeper-batter Rishabh Pant, saying it’s hard to put a finger on him as a player or a character.While opinion is divided over the 24-year-old cricketer’s aggressive and, at times, unorthodox style of batting, Ponting says Pant is a fun-loving and energetic player.Ahead of the IPL mega auction, Delhi Capitals have decided to retain Pant, Axar Patel, opening batter Prithvi Shaw and South African quick Anrich Nortje.”It’s a bit hard to put a finger on him (Pant) as a player or a character,” said Ponting, who has worked closely with Pant during his time as coach of the Delhi Capitals, on Friday. Pant captained the Delhi Capitals to the playoffs in his first season in the role in 2021.”What you see with his cricket is exactly what he is off the field. He is fun-loving and energetic. He is not much of a risk-taking guy off the field; he is always a fun guy to be around. He is always laughing loud and you always know when he is in the room. You know when he is playing cards or you know when he is about to walk into the team meeting,” said the Australian great to ICC.

“If you think about those things, he is exactly what he is like on the field. You have heard him behind the stumps; we all have heard him behind the stumps, the way he constantly talks through the course of the day. Then we have seen what he does with the bat, whether it be T20 cricket, 50-over cricket or some of his unbelievable knocks in Test cricket.Ponting said that he would never want to curb or curtail the way Pant plays his cricket.”That’s just him and you don’t want to ever try and curb or curtail that. He will learn and work it out for himself. I say it to a lot of the guys around in the Delhi Capitals with him that you take the good with the bad, because if you try and curtail the good, then he will just become another player. He will just be the same as everybody else. And right now, he is different from most, so we feed him as much rope as he needs and let him go and play.”Ponting also had high praise for Pant captaincy, adding that he was extremely happy with the wicketkeeter-batter’s work ethic.”Last year, he led the team really, really well,” said Ponting.

“We obviously had a disappointing finish to our IPL campaign last year, but I think with him at the helm again this year, it will make him a better leader and make us a stronger franchise. I can’t wait to get back and work with him again.”Whenever I get to training, he is always the first one I look forward to because I can always do some stuff with his batting and he will come looking for me as well for a bit of advice on different things, around his leadership or his batting. I have loved every moment of working with him,” said Ponting.Comparisons between Pant and Australian great, former wicketkeeper-batter Adam Gilchrist are inevitable given that both have similar roles albeit at different times. Having shared the dressing rooms with Pant and Gilchrist, Ponting is placed better than most to draw those similarities. However, he was cautious of going down that road.”Yeah, (they are) little bit the same,” said Ponting. “I know Rishabh’s really burst onto the scene, but let’s just let him play his 50-60 Test matches first before we start making comparisons to one of the all-time great wicket-keeper batters. But if you think about their personalities — Rishabh is a lot more outward, a lot louder, a lot noisier and ultra-competitive. Gilly was ultra-competitive as well, but a lot quieter and reserved, until he got his bat in his hand and then he became exactly the same as Rishabh,” added Ponting.