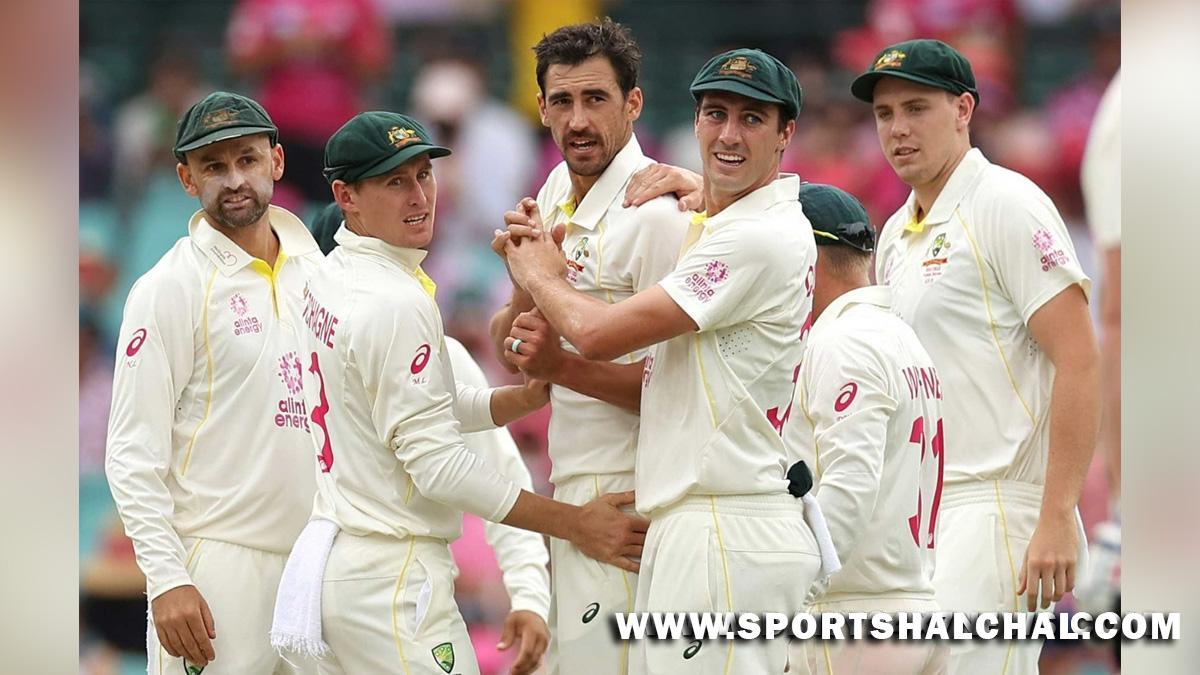 Sydney : Chief selector George Bailey on Tuesday confirmed that no Australian player has asked to be left out of the squad that is set to embark on their first tour of Pakistan since 1999.Bailey added that the selection will be solely based on managing their workload.”I believe the boards are still working through some of the minor details around that tour, so once that gets the formal tick of approval then we’ll announce the squad post that, but we’re reasonably well down the track,” Bailey was quoted as saying by Cricket Australia’s website.”The two (security) briefings that I’ve sat in on, the security sounds very, very robust.”

The tour is set to start on March 3. It will consist of three Test matches to be played in Karachi, Rawalpindi and Lahore and will be followed by a three-match ODI series from March 29 to April 2. A lone T20I will be played on April 5.The last time Pakistan had an ICC event on its soil was when it co-hosted the 1996 World Cup along with India and Sri Lanka. The terrorist attack on the Sri Lankan team bus in 2009 ensured Test cricket remained out of bounds until 2019.In 2020, before the T20 World Cup, New Zealand and England had pulled out of the tour of Pakistan citing security concerns.