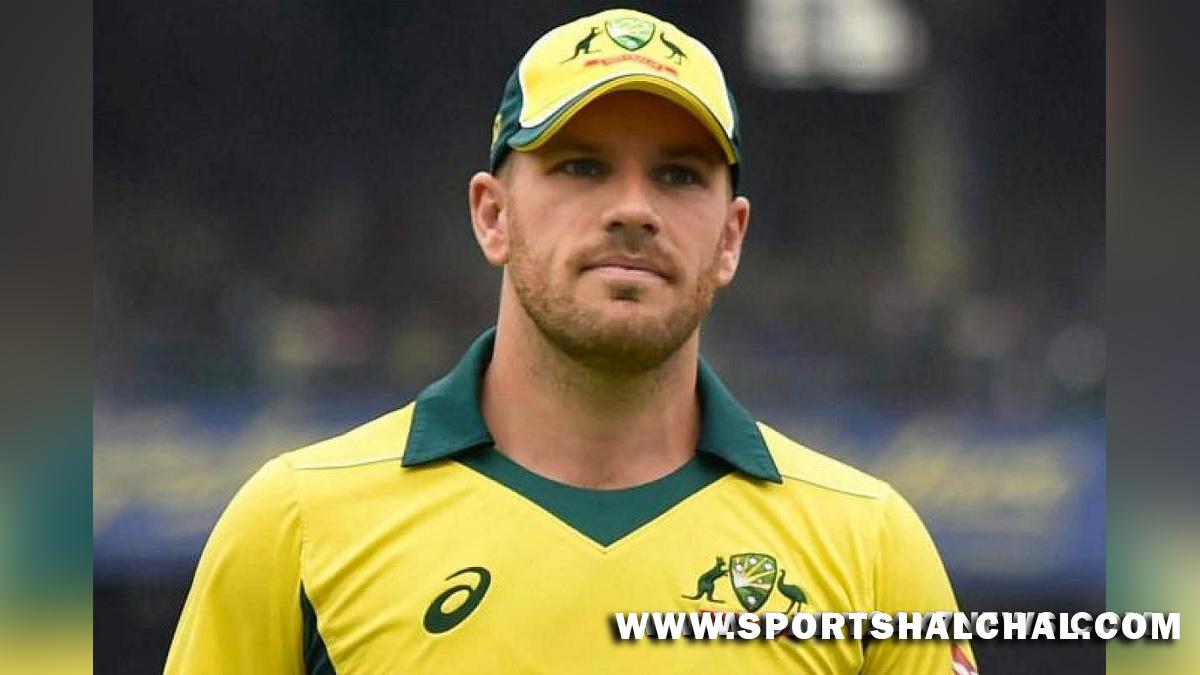 Sydney : Australian white-ball skipper Aaron Finch is happy with the “calm and very measured” approach of interim coach Andrew McDonald, adding that the former cricketer’s “methodical” approach will hold the team in good stead.McDonald took over as the Australian interim coach recently after Justin Langer stepped down, unhappy with the six-month contract extension offered by Cricket Australia (CA). Reports in Australian newspapers had suggested that cricketers and support staff had made their dislike known of Langer’s “volatile micromanagement style”.Finch, who has worked closely with McDonald for Victoria and Big Bash League (BBL) side Melbourne Renegades, said on Friday that the Australian team preparing to leave on a month-long tour of Pakistan was enjoying McDonald’s “approach to the role”.”He’s been really good. He’s always very calm and very measured.

He’s very well planned and methodical from that side of it,” Finch, who guided the team to its maiden ICC T20 World Cup title in the UAE late last year, said on 1170 SEN.McDonald has played four Tests for Australia and coached Victoria and the Renegades to Sheffield Shield and Big Bash titles, respectively.Finch added that not much had changed in terms of training, as McDonald’s relationship with the players was the same when he was assistant to head coach Langer.”Nothing has really changed a huge amount from him being an assistant.”Finch thanked Langer for his contribution over the last four years and added that it was time for change in the Australian coaching set-up.”The game keeps evolving and moving forward so you’ve got to be conscious of that. (The team) has to make sure that we take every opportunity to keep being successful out on the ground. “(McDonald always had) a close relationship with the bowlers. (Being head coach) takes him away from that a little more to be around the group. He’s done a fantastic job so far,” added Finch.