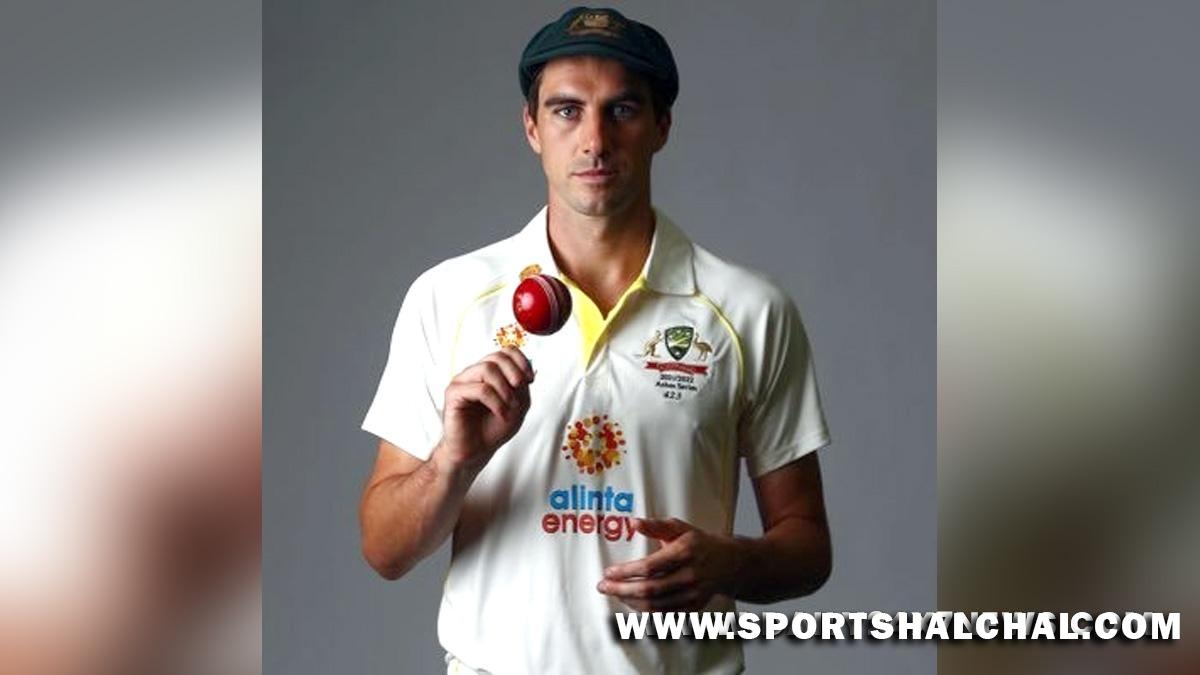 IPL Mega Auction: Cricket Australia will not release players while a series is on, says Bailey

Sydney : With several Australian cricketers doing well in the Indian Premier League (IPL) Mega Auction on Saturday, Cricket Australia’s (CA) national selector George Bailey has said the lucrative league was a “really good development opportunity” for his cricketers, but added that national duty will always take precedence.Australian pace bowler Josh Hazlewood (Royal Challengers Bangalore), Test skipper Pat Cummins (Kolkata Knight Riders), limited-overs specialist Mitchell Marsh (Delhi Capitals) and left-handed opener David Warner (Delhi Capitals) were hot properties on the opening day of the Mega Auction in Bengaluru on Saturday, but went for much lower price than they were expected to get.Bailey said he and his team would be working with the players to ensure they also get enough preparations to play for the national side, especially since Australia have a gruelling subcontinental schedule this year.

“We do see the IPL as a really good development opportunity when it fits, but there’s obviously a huge amount of cricket with a series (in Sri Lanka) planned for immediately-post the IPL as well,” Bailey said.He categorically said that CA will not release players for IPL while Australia are playing a series, either at home or overseas.”So it will be about working with the individuals to ensure they’re getting the preparation they need, but we certainly won’t be releasing players to the IPL while Australia are playing,” added Bailey.A total of 47 Australian cricketers are in the IPL Mega Auction, which will conclude on Sunday. The tour of Pakistan in March-April this year could be an issue for the players contracted to their respective franchises.

Reportedly, the Pakistan tour and Australia’s end of the domestic season will both conflict with the expected start of the IPL, according to cricket.com.au. The tour of Pakistan will conclude on April 5 when the one-off T20 will be played, although the three-Test series will finish on March 25. Besides, the Sheffield Shield final is scheduled on April 4.According to the report in cricket.com.au, CA “is understood to have told IPL franchises that players involved in the white-ball series against Pakistan will not be released to travel until April 6, while players that make the Shield final will not be able to travel until April 5.”Players wanting to participate in the IPL need a ‘No Objection Certificate’ from CA to compete, which dictates their availability. These are not usually withheld unless there is national duty, or a medical/fitness reason,” the report said.Australian cricketers could encounter problems participating in the final stages of the IPL as well as the tour of Sri Lanka — which includes three T20s, five ODIs and two Tests scheduled in June and July — is also lined up, although the exact dates have not yet been confirmed.

IPL Mega Auction: Josh Hazlewood’s best T20I figures on eve of auction could have titled scale in his favour