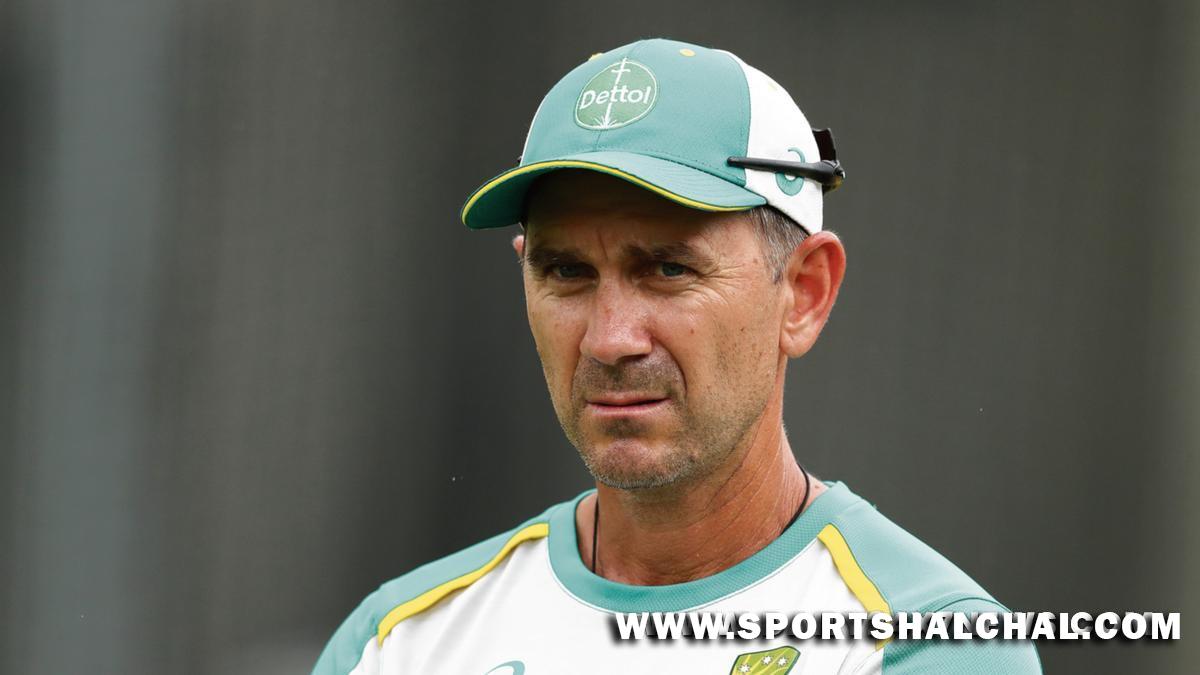 Sydney : Cricket Australia’s (CA) new chairman Lachlan Henderson is reportedly “open to advice” on separate coaches for the Test and limited-overs sides in the aftermath of head coach Justin Langer’s controversial exit and the team’s interim coach Andrew McDonald calling for “the role to be revised”.Henderson, who is CA’s third chairman in five months, replacing interim chairman Richard Freudenstein, added that coaching is a “very time-consuming role for one individual” and perhaps a “more distributed method of coaching” was the way forward for Australian cricket.A report in Sydney Morning Herald said on Monday that the new CA chairman was keen to “move quickly” to appoint a men’s head coach “but may consider splitting the role once the preferred candidate is in place”.McDonald, who was Langer’s assistant, was appointed interim coach after the former Australian opener stepped down following disagreement over the terms of contract renewal.McDonald will board the flight to Pakistan with the team for their month-long tour next month.

“I’m open to advice on that (split coaching),” the report quoted Henderson as saying.”I think it is a very time-consuming role for one individual and maybe a more distributed method of coaching is the way of the future,” the new CA chairman told ABC radio.”They’re the sort of things that are playing out at the moment. We are going for a single head coach to be installed in the near future. How it plays out after that will depend a bit on that appointment, their availability and how that works across all forms of the game in what’s going to be a really busy 12 to 18 months. It may be that person is not available for every single tour around the world over the next 18 months,” added Henderson.McDonald has also made it clear that he wants clarity from CA about how they want to utilise his services going forward.”There’s so many opinions out there and I don’t know what the best formula is because I think we haven’t probably experimented enough around that (split coaching); it’s always been one coach,” the report quoting McDonald said.

“There hasn’t been a split role. There’s nothing to go off. I think the art is who can take the leap and, if they get it right, I think you’ll have potentially coaches coaching for longer because it’s such a hectic job.”Henderson said he will initiate discussions with support staff, high-performance experts and the selectors on the issue of split coaching.”They’re the ones who’ll be making a recommendation to the board. The board looks at the information presented to it and then will make the call based on that recommendation,” he said, adding that the process should not take very long.”It’s not going to be a long and drawn-out process and obviously we’ve got an interim coach already installed,” Henderson said.The report said that the appointment of full-time coach could be made as early as next month when the team is in Pakistan.