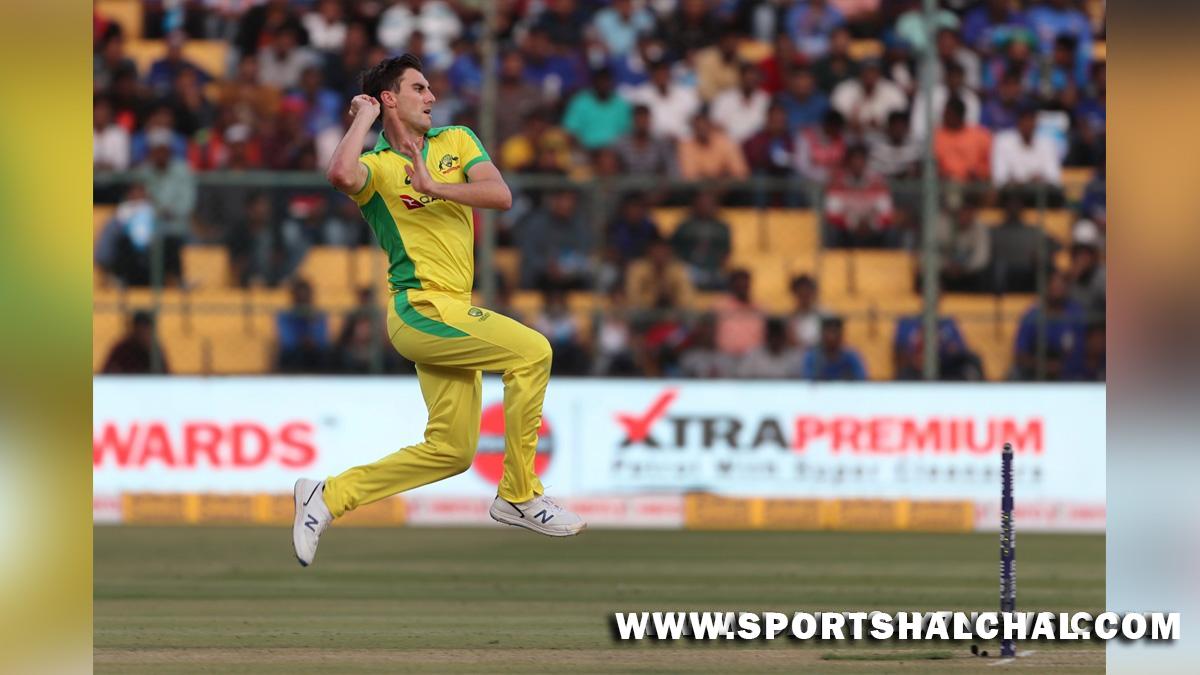 Sydney : The Australian pace trio of Pat Cummins, Josh Hazlewood and Mitchell Starc will sit out of the three One-Day Internationals and one-off T20 International against Pakistan to be played after the three-match Test series beginning in Rawalpindi on March 4.While the three pacers are part of the Test squad, they along with opener David Warner with be rested for the limited-overs series under skipper Aaron Finch beginning on March 29 with the first ODI at Rawalpindi.The ODIs are part of the Cricket World Cup ODI Super League matches.Cricket Australia (CA) have, however, included batters Steve Smith, Marnus Labuschagne and Travis Head in the white-ball squad for the tour.Australian limited-overs specialist Glenn Maxwell will also skip the white-ball series, with the all-rounder taking time off for his wedding. Instead, Australia have opted for a versatile 16-player squad that will once again be led by opener Finch and will feature some star players.Along with Smith, Labuschagne and Head, Ben McDermott is also likely to be given another chance at the top of the order in the absence of Warner.With Cummins, Hazlewood and Starc to sit out in the white-ball series, Australia’s fast bowling stocks will rely on the likes of Sean Abbott, Jason Behrendorff, Nathan Ellis and Kane Richardson.