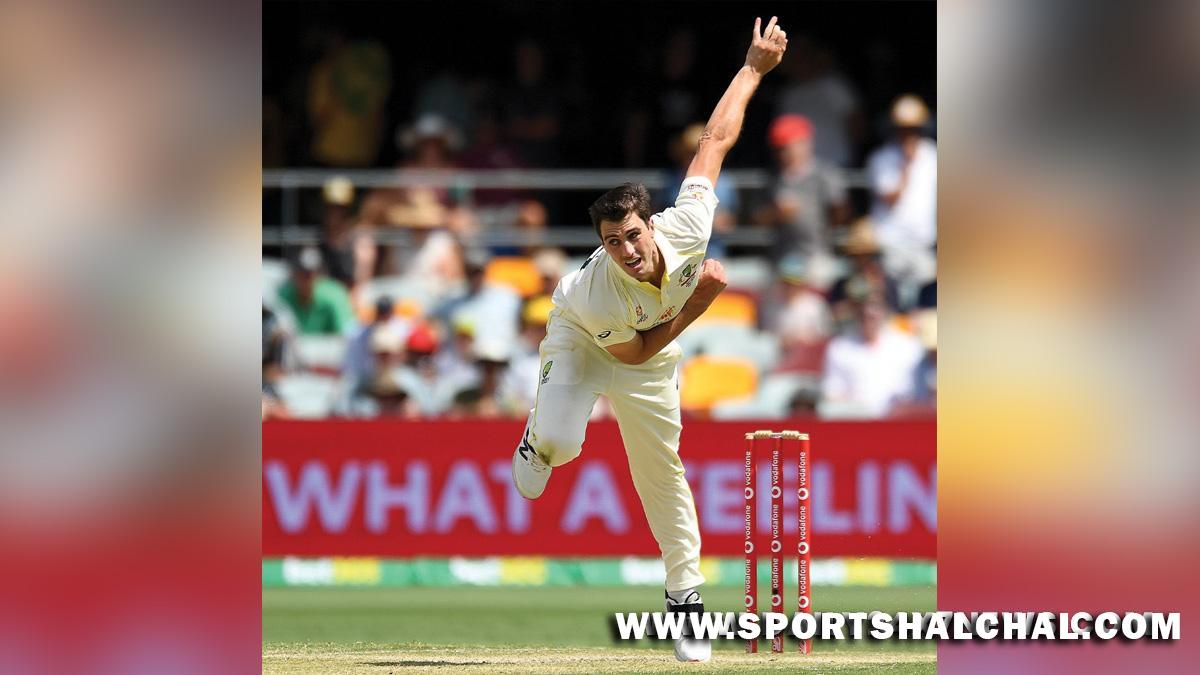 Sydney : Former Australia wicketkeeper Ian Healy has complimented Test captain Pat Cummins for explaining the team’s influence in former head coach Justin Langer’s resignation. On Wednesday, Cummins spoke for the first time since Langer’s resignation, saying the team needed a ‘new coaching style’ for the future.Of late, Cummins had been criticised by many former players for his role in Langer’s ouster. But with his comments coming in the public domain, Cummins has now won praise for being rock-solid and clear in what his team wants.”It’s good isn’t it (that this is Cummins’ team). I allowed myself when I saw that press conference to picture Keith Miller. They were very strong words that he was saying in a nice manner, which is exactly what the team needs to know,” Healy said on SEN’s Pat and Heals show.”He’s got our backs, he’s a good bloke, but he’s able to make tough decisions and agree or disagree with tough decisions that others make for him, in this case, Cricket Australia. On this occasion, he agreed with it, and was able to say JL shouldn’t be surprised, we’ve talked about it for two years,” added Healy.

Healy, who played 119 Tests and 168 ODIs for Australia, noted how the dynamics in working with Langer changed once Cummins succeeded Tim Paine as the Test captain.”Langer had Tim Paine first, a brand new captain who had a lot to do together. JL was able to mould him and do it together and maybe even dominate. But then two years in, it’s time to sit back and let the players and Tim Paine run the show.””Pat Cummins was (just) a player then, he would have had an opinion, ‘Geez, how long’s this going to last?’ But he became captain after Tim resigned and all those opinions were still there and there was change. One thing I can’t work out if there was a change, he (Cummins) says there was a change in JL and it was good change, but we’ve decided it wasn’t sustainable.”Healy, 57, felt that Cummins’ words in appreciating what Langer did will keep him in good stead for future coaching assignments, especially with the head coach position in England vacant. “Those words (of Cummins’) helped JL in his next endeavours, so that’s perfect for England to hear. He’s done a great job and here we are on the track ready to go and move forwards further. The perfect man for England is basically able to be heard in that lot.”