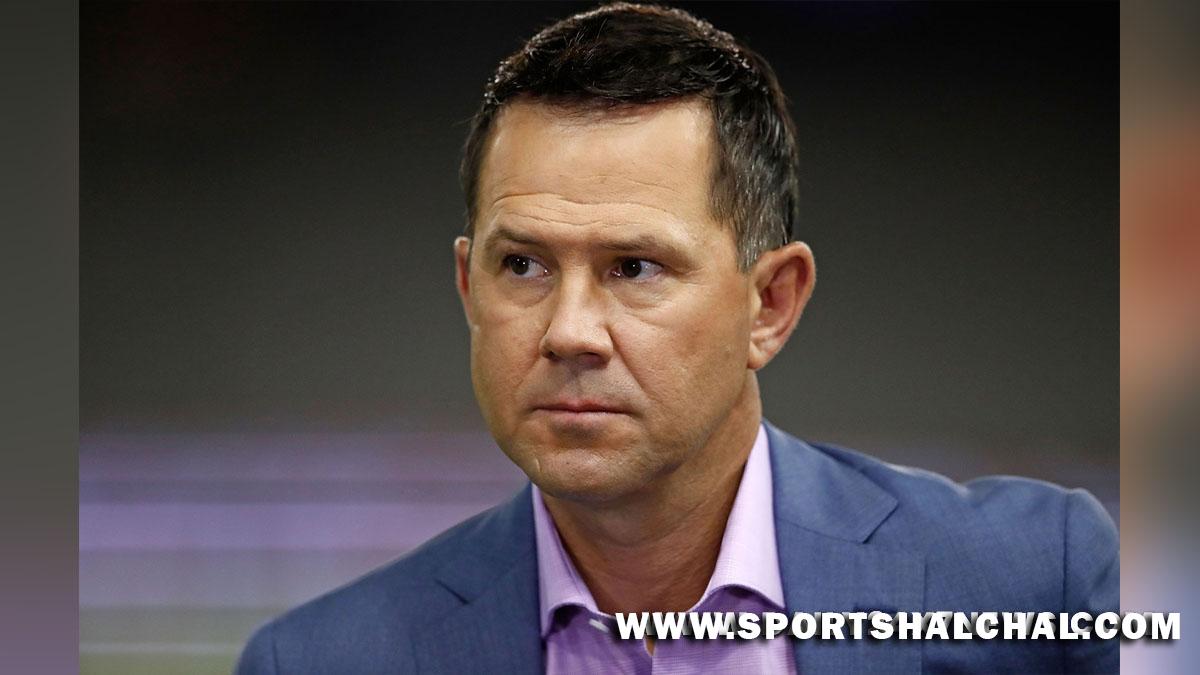 Sydney : Former Australian cricketer Ricky Ponting on Saturday termed Australian head coach Justin Langer’s resignation, five months before his term expired, “a really sad day”, while another stalwart, Matthew Hayden, castigated Test skipper Pat Cummins for failing to publicly endorse the 51-year-old Langer to get a new contract.Langer had taken charge of the Australian team in 2018 following the ‘Sandpaper gate’ scandal, and while he was reportedly unpopular with some player in the side, he guided the team to its maiden ICC T20 World Cup title triumph in the UAE in November last year and the 4-0 Ashes victory recently.Langer resigned from his post on Saturday, unhappy with the short-term contract extension offered by Cricket Australia (CA) after a marathon seven-hour board meeting.Both Ponting and Hayden are Langer’s former teammates and close friends and they slammed CA for its handling of the matter, less than two months before the start of one of the most crucial Test and One-day International (ODI) series against Pakistan.

“I think it’s a really sad day as far as Australian cricket is concerned,” Ponting told ABC radio on Saturday. “And if you look back, it’s been a really poor six months. I think of the way that Cricket Australia as a whole have handled some of the better people in Australian cricket, Justin Langer and Tim Paine, I think it’s been almost embarrassing with the way they’ve handled those two cases.”Paine stepped down as Australian Test skipper weeks before the start of the Ashes last year after a sexting scandal was revealed. He later took an indefinite break from all forms of cricket.A CA statement did not “address specifics of the review into Langer’s future, other than to confirm he had been offered a short-term contract extension,” a report in cricket.com.au said.”CA would like to thank Justin for his outstanding leadership since he became Australian men’s team coach in 2018 and for guiding the team to the T20 World Cup title last year and the 4-0 Ashes victory,” the CA statement read.”It was absolutely clear that no one backed him,” an emotional Hayden told the ABC.”If you listen to the Australian captain (Cummins) the other day not mention once any kind of commendation or support for him, I don’t think (Justin) would be going very well at all. That would be extremely hurtful. The whole thing just reeks of being orchestrated, basically from the moment all of this garbage started coming out (about Langer’s coaching style) in winter last year. You could see the writing was on the wall,” added Hayden.

Cummins has never publicly endorsed Langer’s contract extension, and as recently as February 2 he avoided speaking on the head coach’s future, saying it is the job of CA to decide. “It’s part of speculation which I don’t think is really healthy. I just don’t want to add to it. That’s Cricket Australia’s job. It’s not my job,” Cummins was quoted as saying by ABC News.Langer reportedly had an uneasy relationship with some players in the squad, and things came to a boil following Australia’s away defeat to Bangladesh in a T20I series last year. The Cricket Australia management and the Australian cricket team leadership group had to sit down to resolve the crisis.”Deep down, Pat (Cummins) might have known that this day was coming,” Ponting said. “If he had have gone on the front foot and endorsed Justin, they would have been in a position where they wouldn’t have been able to move on from him.”If it’s not just him, if there are other players that are coming to him and letting him know that maybe they feel that Justin is not the right man, I think that actually puts Pat in a difficult position as well.”I am very close to Justin, we’re like brothers, but I’ve not got too heavily involved in this because… there’s no way that I could change the way that this looked like it was heading. What’s happened today, I’ve sort of felt that has been heading that way for quite a while,” added Ponting.