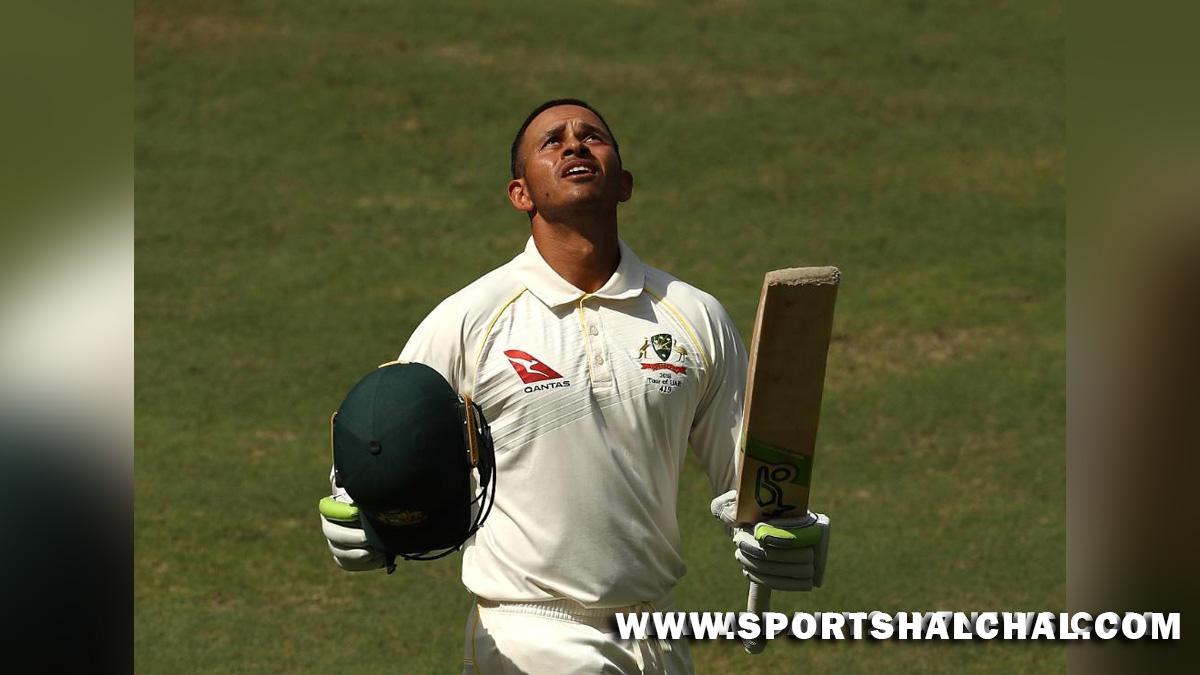 Sydney : Australia batter Usman Khawaja has left his Big Bash League (BBL) franchise Sydney Thunder in order to be closer to his family in Brisbane. Khawaja described the decision to invoke the release clause in his contract with Thunder as the toughest decision of his career. His wife Rachel is expected to give birth to their second child in April.”I hate talking about the decision I’ve made… it’s the toughest call I’ve made as a cricketer because Sydney Thunder, the players, the coaching and support staff, and the club’s supporters mean so much to me. However, it is for family reasons, and while I’m leaving people who know me realise a big part of my heart will always remain with Thunder,” said Khawaja in a statement on Friday.”I don’t want people to think I’ve cut my ties with Sydney Thunder because I’ll always care about the club; the players; the entire organisation.

A part of that is because I believe I helped shape Thunder from the start. In many ways Sydney Thunder is, to me, like a baby I’ve watched grow and develop,” added Khawaja, who was associated with the franchise since 2011/12.Khawaja has been Thunder’s all-time leading run-scorer with 1,818 runs coming at a career strike-rate of 129.85. He further thanked the supporters of the club for being extremely supportive and loyal towards Sydney Thunder.”I’d like to thank our Members and supporters for everything. I’ve said for a long time that from what I’ve seen, Sydney Thunder has the greatest supporters because even in those first few years where we struggled we had crowds packed into the ground, supporting us and giving us love. I don’t think any team has a fan base that is so loyal, and the players know that… I thank them all for everything because they brought so much to the experience.”

Michael Klinger, Cricket NSW’s Head of Male Cricket, said Thunder had wanted to keep Khawaja at the club with a long-term deal. “It’s disappointing because Usman is such a well-respected member of Thunder. Sydney Thunder and CNSW definitely wanted him to stay, and we offered a highly competitive contract. However, we appreciate Usman’s decision has been made for his family, and we respect and support that.””Usman leaves Sydney Thunder with our best wishes for the future. He’s a foundation player who leaves a legacy as a great competitor and player, a strong leader, and someone who actively helped Thunder become the club he always believed it could be.”Khawaja returned to Australia’s Test side during the Ashes against England, hitting twin centuries at the Sydney Cricket Ground (SCG) and then opened the batting in the day-night Test at Hobart.He will now be travelling with the Australia side to participate in a three-match Test tour of Pakistan in March, playing against the country of his birth.