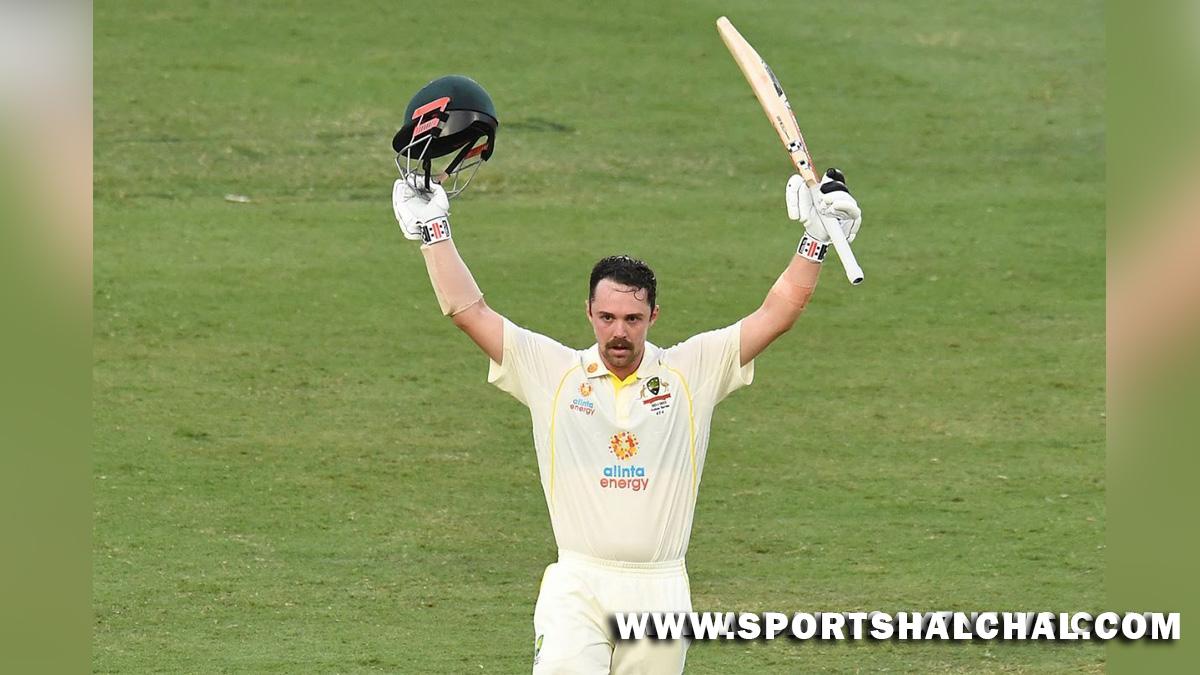 Will go into the Test series against Pakistan with an open mind: Travis Head

Sydney : Australian cricketer Travis Head has said that he will go into the three-match Test series against Pakistan beginning early next month with an open mind and will try to adapt to the conditions as best as he can after showing his batting prowess in the recently-concluded Ashes series.Head was adjudged the ‘Player of the Series’ following his breakthrough knocks during the Ashes, which the hosts won 4-0.With the month-long subcontinent tour coming up next and Australia not having played a series on Pakistani soil since 1998, there is a fair bit of mystery surrounding the tour and Head conceded he had heard “some mixed things”.”I’ve heard some mixed things. They’ve got some really good fast bowlers, they’ve got some really good spinners, so whatever conditions we come up against it’s just trying to adapt to that,” Head was quoted as saying by cricket.com.au.”And I think every tour I’ve been on, that first four or five days we get in camp beforehand is really important to bed down a blueprint of how we’re going to go about it,” added the 28-year-old top-order batter.

The unfamiliarity with the pitches at Rawalpindi, Karachi and Lahore for the three Tests is also something which are occupying Head’s mind and the batter said that stepping into the unknown was the “exciting part”.”That will be assessing the conditions to see what we’re going to come up against, but going in with a clear mind also helps and that means not having any pre-conceived ideas or pre-determined plans. I think the unknown is the exciting part.”Test cricket away from home is where you’re truly tested, and having done that in England and finding just how difficult it can be … it’s the way you respond to the challenge of travelling that probably makes you the cricketer you are,” opined Head.

Head, who was named the men’s ‘Test Player of the Year’ at the recent Australian Cricket Awards, is also coming to grips with the unfamiliarity of coping with the absence of head coach Justin Langer who stepped down recently. Langer had been at the helm throughout Head’s 23-Test tenure.”I worked extremely well with JL (Langer). There’s no doubt we had some challenging times, but we had some great times as well and I really enjoyed that side of things.”I debuted in Dubai with him as coach, and I guess the standard or the expectation that’s set by the coach when you first arrive is the one you tend to fall into line with from then on. I enjoyed JL.”We definitely had our moments but what coach and players don’t have those? He’s someone who worked me extremely hard to get the best out of me, and I’ve become a better cricketer for it. But it’s certainly going to be different over the next few weeks,” added Head.

IPL contract feels like a computer game, says Mark Wood after being picked by Lucknow