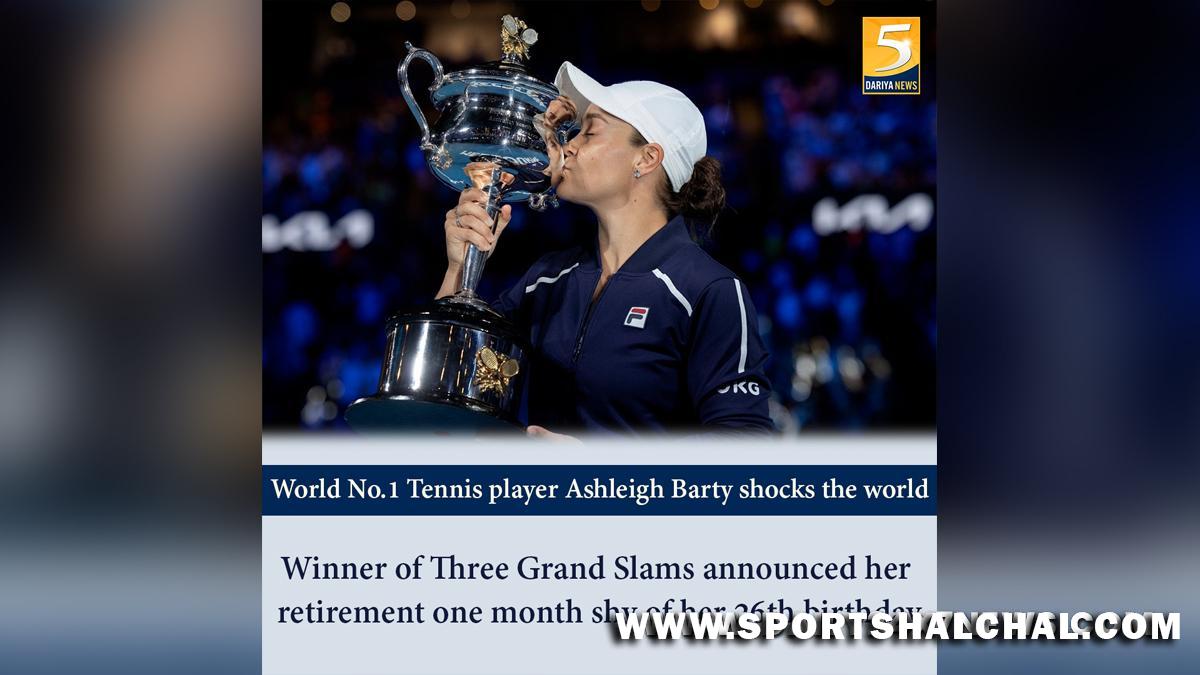 Ross Taylor has been a massive part of the side in all three formats: Tom Latham